Kids Who May Experience Bullying 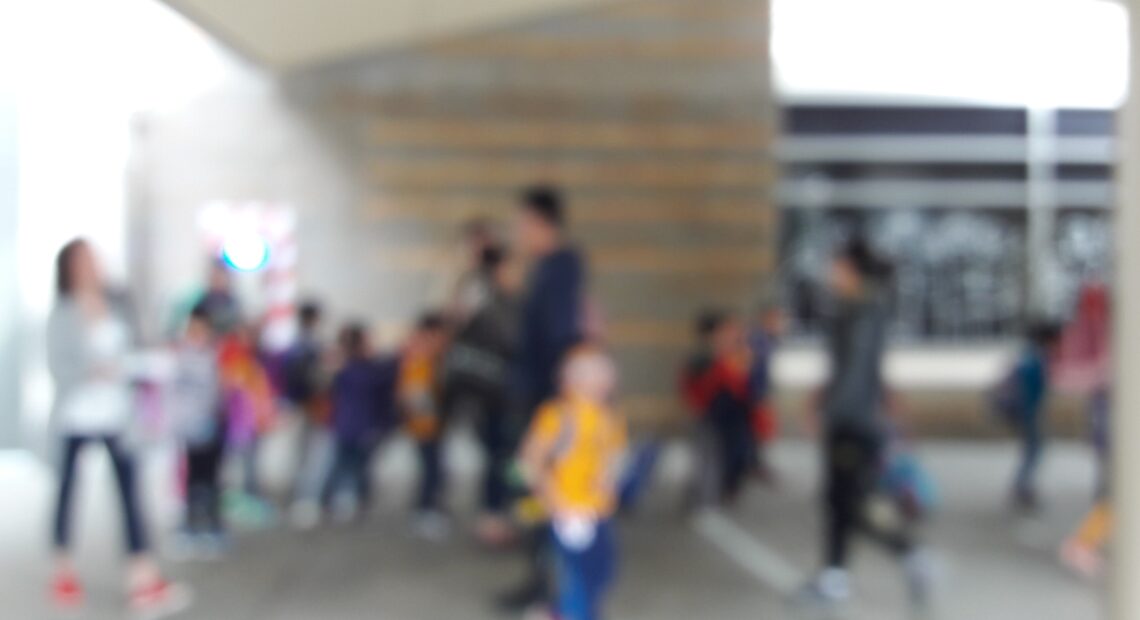 There are a number of reasons why some kids may experience bullying. They include everything from characteristics to being in the wrong place at the wrong time. Furthermore, anybody can be a victim of bullying.

However, there are certain characteristics that might increase a child’s chances of getting bullied. It’s important to remember that these children shouldn’t try to change their characteristics to avoid bullying. Bullying is about the wrong choice the bully makes, not some perceived defect in the target.

When bullying occures the responsibility will always come back to the bully and not the victim. There a number of kids who may be targets of bullying. There are certain attributes that may make bullying more likely in some cases.

Kids who are succesful in an area are vunerable to bulling in some cases. Most of the time kids will be bullied because they get a lot of positive attention from their peers and from adults. This attention could be everything from excelling in their chosen sport/s to making a squad to getting the acknowlegement from the school for performing academically.

Bullies target these students because they either feel inferior or they worry that their abilities are being overshadowed by the target’s abilities. As a result, they bully these kids hoping to make them feel insecure as well as to make others doubt their abilities.

Many victims of bullying tend to have fewer friends than children who do not experience bullying. They may be rejected by their peers, excluded from social events, and may even spend lunch time alone.

Parents and teachers can prevent bullying of socially isolated students by helping them develop friendships. Bystanders can also support these students by befriending them.

Research shows that if a child has at least one friend, their chances of being bullied reduce dramatically. Without a friend to back them up, these kids are more likely to be targeted by bullies because they do not have to worry about someone coming to the victim’s aid.

Sometimes bullies may target popular or well-liked children because of the threat they pose to the bully. Girls are especially likely to target someone who threatens their popularity or social standing.

A lot of relational aggression is directly linked to an attempt to climb the social ladder. Kids will spread rumors, engage in name-calling, and even resort to cyberbullying in an effort to destroy their popularity. When these kids are targeted, the bully is looking to discredit the victims and make them less likable.

More often than not, kids are bullied for being gay. In fact, some of the most brutal bullying incidents have involved children who are bullied for their sexual orientation. If left unchecked, prejudicial bullying can result in serious hate crimes. As a result, it is essential that lesbian, gay, bisexual, and transgender (LGBT) students be given a solid support network in order to keep them safe.

Bullies often target special needs children. This can include children who have autism spectrum disorder (ASD), Asperger’s syndrome (which the DSM-5 no longer uses as a diagnosis but, instead, now falls under ASD), attention-deficit/hyperactivity disorder (ADHD), dyslexia, Down syndrome, or any condition that sets them apart. Kids with food allergies, asthma, and other conditions also can be targeted by bullies. When this happens, the bullies show a lack of empathy or are making jokes at another person’s expense.

It is very important for teachers and parents to make sure these kids have a support group with them to help defend against bullying. It also helps if the general student population frowns on this type of bullying in particular. If bullies know this is taboo, they are less likely to do it.

Bullying based on different religious beliefs usually stems from a lack of understanding as well as a lack of tolerance for believing something different.

Almost any type of physical characteristic that is different or unique can attract the attention of bullies. It may be that the victim is short, tall, thin, or obese. They might wear glasses or have acne, a large nose, or ears that stick out. It really doesn’t matter what it is, the bully will pick a feature and distort it into a target.

Many times, this type of bullying is extremely painful and damaging to a young person’s self-esteem. Most bullies who target these kids get some enjoyment from making fun of others. Other times, they are looking for a laugh at another person’s expense. The best way to combat a bully who targets this type of person is to take away their audience.

At school, these students go that extra mile on schoolwork. Or they learn very quickly and move through projects and assignments faster than other students. For instance, gifted students are often targeted for excelling in school. Bullies usually single them out because they are jealous of this attentio.

Children who are introverted, anxious, or submissive are more likely to be bullied than kids who are extroverted and assertive. In fact, some researchers believe that kids who lack self-esteem may attract kids who are prone to bully. What’s more, kids who engage in people-pleasing are often targeted by bullies because they are easy to manipulate.

Research shows that kids suffering from depression or stress-related conditions may also be more likely to be bullied, which often makes the condition worse. Bullies select these kids because they are an easy mark and less likely to fight back. Most bullies want to feel powerful, so they often choose kids that are weaker than them.

A Word From the National Anti-Bullying Centre

Any characteristics can be used to bully, the victim should never have to change themselves due to these characterictiscs and are not faults of the victim. Bullying is the bully making poor judgement decisions. It is very important to highlight this to victims and support them. Reminding victims that it is of no fault of their own and there is nothing wrong with them no fault should be placed on the victim who experiences bullying.

Bystanders play a pivitiol role in tackling and stopping bullying. If you ever notice  a child being bullied it is very important and may be helpful to contact the child’s parents, teachers, counselor, or principal. If the bullying is happening online, always take screenshots of the instances, deleting the apps where the bullying is taking place can help. So too can reporting the offenses. 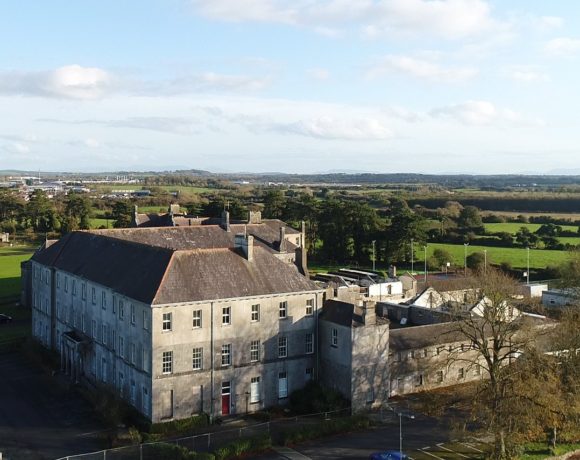 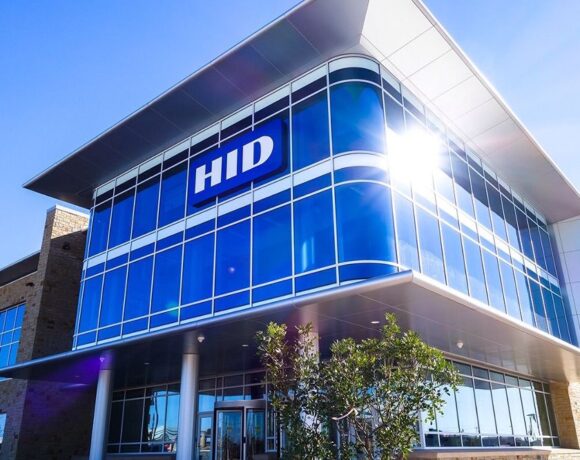 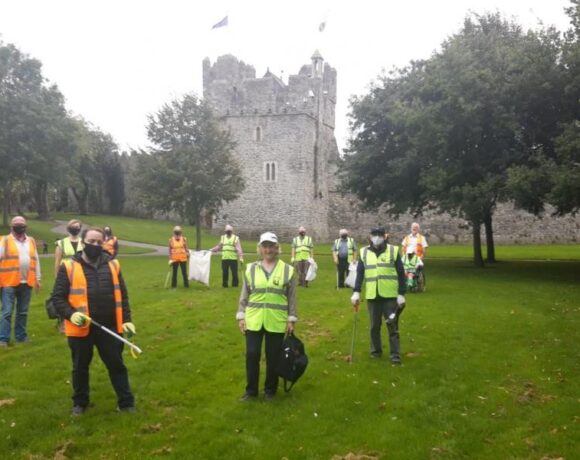