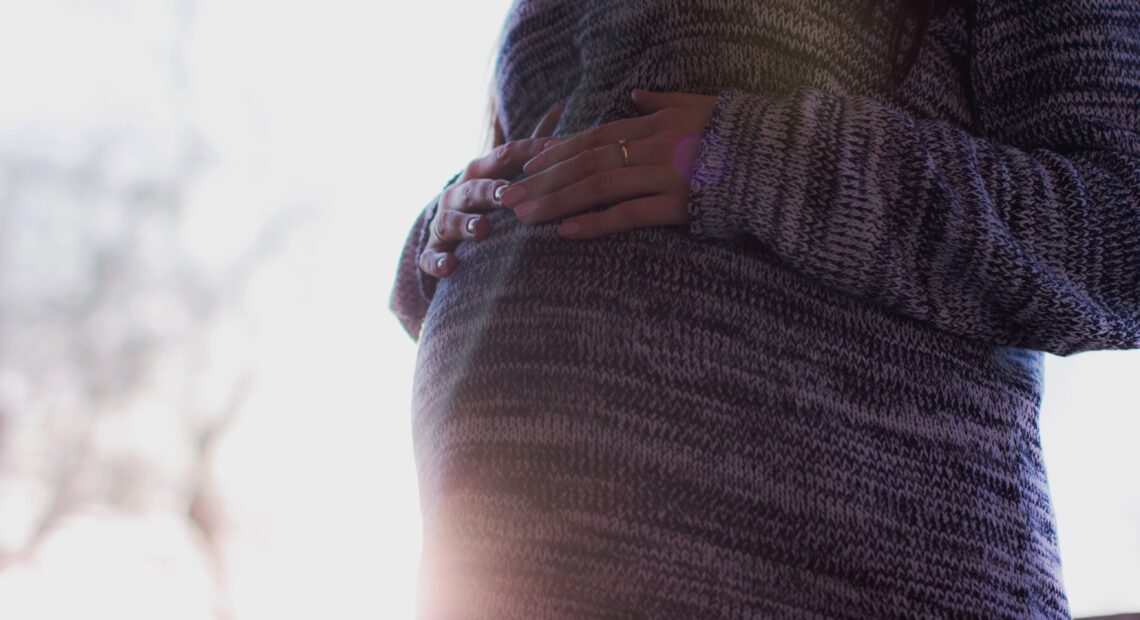 Minister Peter Burke will today (29 March, 2021) host the first meeting of an all-female working group set up to examine the provision of maternity leave for county and city councillors.

The six-person group is made up solely of female councillors, one each from Fine Gael, Fianna Fáil, Sinn Fein, the Green Party and Labour, as well as an independent councillor. The Minister of State stated that it was important that the group was representative of female councillors from urban and rural constituencies and a demographic that will have first-hand experiences of the issues facing female elected representatives

Minister Burke has said that consideration of maternity leave for councillors is well overdue, and that he plans for measures to be in place as soon as possible.

“To say that maternity leave for female politicians is overdue is an understatement, and establishing a maternity-leave system for female councillors is a political priority of mine. While attention has been drawn to this subject recently by my colleague Minister Helen McEntee, it has been an ongoing issue not just in the Dáil but in our Local Authorities. Many candidates start their political careers in our council chambers. If we want to increase female participation and retain the talent we have in local government, we must take steps now to address one of the main barriers to female representation; lack of maternity leave and policies which do not favour family life.

“The Moorhead Report recommends working conditions for Councillors to be examined by stakeholder committee, and out of this committee, I have convened a sub-group dedicated solely to the consideration of how we can best implement maternity leave and provisions in our county and city councils. This group is made up of six female councillors, nominated by each of the five main parties in Local Government as well as an independent councillor and they will meet with me today for the first time and agree their terms of reference. While there are legal obstacles to consider as well as the lack of employment rights available to office holders such as councillors, I am confident that this group can come up with workable proposals to present to me as Minister.

“The Programme for Government commits to increasing female participation in local and national politics, and we must strive to have our council chambers reflect the make-up of society, which they currently do not. For too long, women have been underrepresented in politics and right now, we are failing dismally at achieving equality of representation. While the reasons for this are complex, I am confident that introducing maternity leave will provide support for female candidates and politicians and enable increased participation in the years to come.” 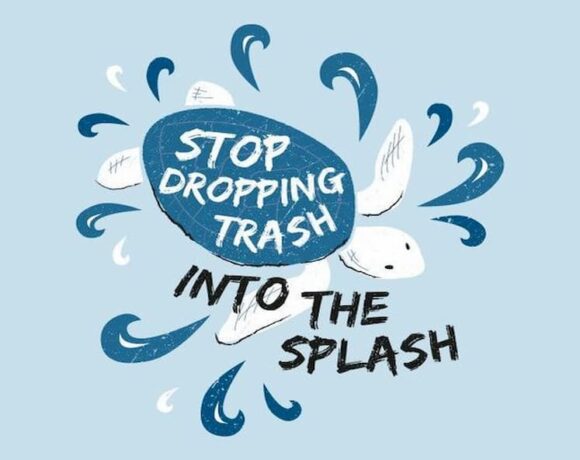 Save Our Seas Podcast 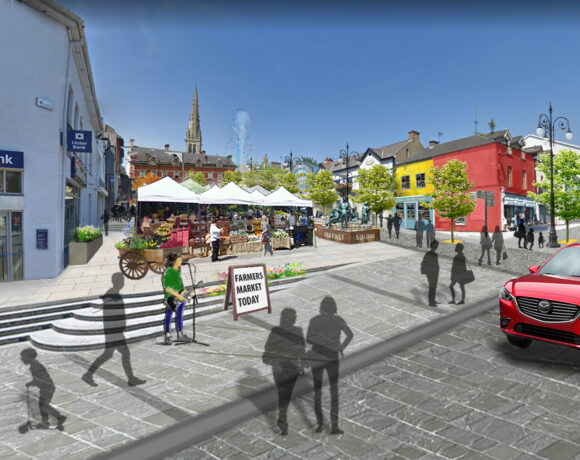 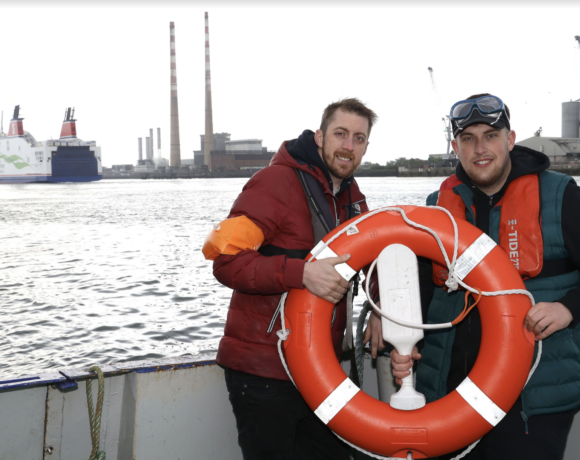 Irish Public Say They Are Not Attuned to Water Safety