Minister Humphreys: Over 7,500 parents avail of Parent’s Benefit since extension introduced in April 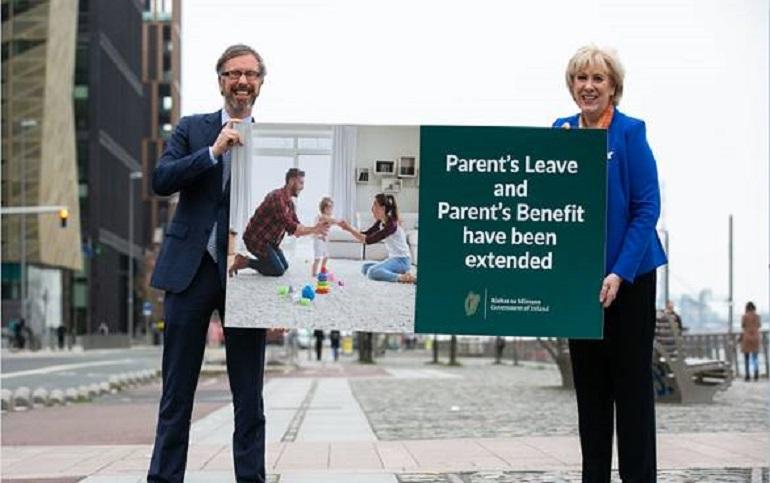 €2.6 million paid out by Department of Social Protection following decision to extend support from two weeks to five weeks

Quickest and easiest way to apply is via MyWelfare.ie

Minister for Social Protection, Heather Humphreys, T.D., has today announced that over 7,500 parents have availed of the new Parent’s Benefit.

On April 1st, Parent’s Leave was extended from two weeks to five weeks as per a commitment in the Programme for Government.

Since the changes came into effect, the Department of Social Protection has awarded Parent’s Benefit to some 7,724 parents at a cost of over €2.6 million.

In comparison, just 702 parents availed of Parent’s Benefit in April 2020, when the support was paid at two weeks.

Parent’s Benefit is paid at €245 per week – the same rate as Maternity, Paternity and Adoptive benefits.

“The figures I am publishing today show that thousands of families are benefitting from the new Parents Benefit.

“They also demonstrate that so many parents are availing of the opportunity to spend a longer period of quality time with their new born child.

“The increase in Parent’s Leave from two weeks to five weeks follows on from legislation steered through the Oireachtas by my colleague, the Minister for Children, Roderic O’Gorman.

“I am very conscious of the joy and excitement that a birth brings to a family. I know too that the early months in a child’s life are such an important time in terms of developing that precious bond with your parents.

“Therefore, I’m delighted to see such large numbers of parents availing of the additional three weeks of Parent’s Benefit and I urge all eligible parents to apply for this important support via MyWelfare.

“I am also reminding parents that this extension applies retrospectively meaning every parent who has already availed of the 2 weeks leave will be able to take an extra 3 weeks paid leave.”

As part of Budget 2021, Parent’s Leave was increased from 2 weeks to 5 weeks per parent in respect of children born on or after 1st November 2019.

The increase from two weeks to five weeks was provided for under the Family Leave and Miscellaneous Provisions Act 2021.

The period in which the leave can be taken has been extended to the first two years after the birth or adoptive placement of a child.

This allows working parents to spend more time with their new-born children during these important and formative years.

The Act also extends Adoptive Leave and Benefit to male same sex couples, fulfilling another commitment in the Programme for Government.

The quickest and easiest way to apply for Parent’s Benefit is online at www.MyWelfare.ie. This is a platform which is safe, secure and accessible anytime, anywhere and on all devices. 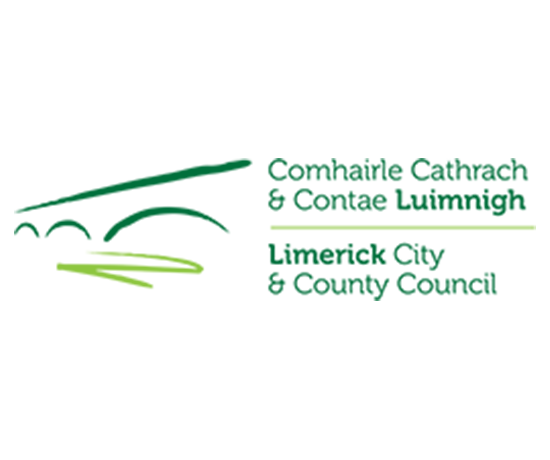 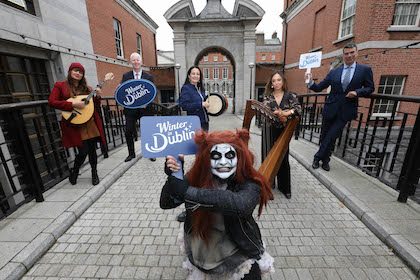 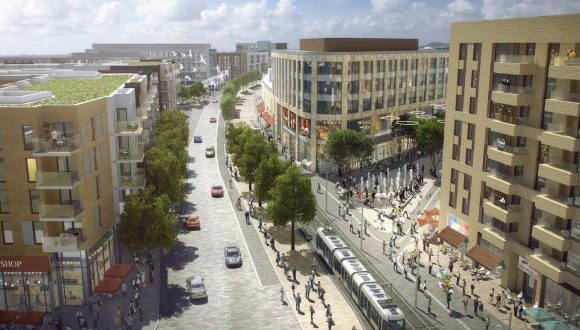