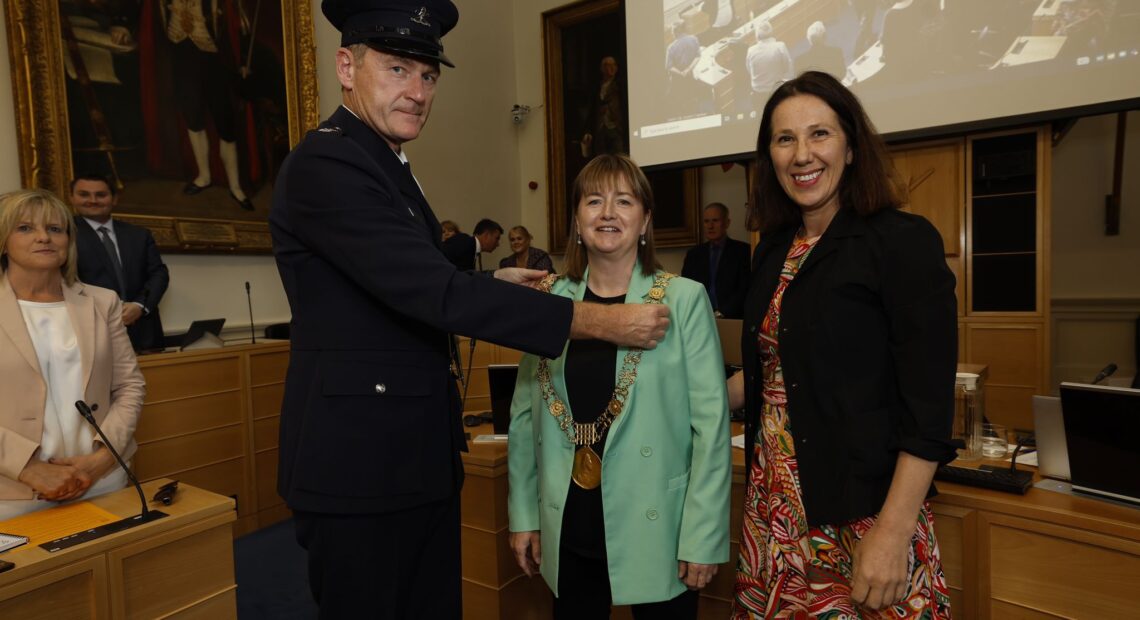 At the annual meeting of Dublin City Council in City Hall, Councillor Caroline Conroy was elected the 354th Lord Mayor of Dublin.

Caroline Conroy is only the 11th woman to hold the office of the Lord Mayor of Dublin and succeeds Councillor Alison Gilliland.

Cllr Conroy grew up in Ballymun, Dublin and lives in Glasnevin. She is married and has three children. She is a member of the Green Party, having been elected to Dublin City Council (DCC) in 2019, representing the Ballymun/Finglas local electoral area. She also serves on the Executive Committee of the Green Party.

She is a member of the DCC Strategic Policy Committee (SPC) on Transport, focusing on making Dublin easier to move around on public transport as well as on foot and by bike. She sits on the Animal Welfare Committee and is involved in the move by DCC to take on direct responsibility for dog welfare.

As Councillor she has led efforts to create ‘Mini Orchards’ on open ground, with the active involvement of local community groups and schools, and she succeeded in driving a significant increase in tree planting in the Ballymun, Finglas and Glasnevin areas. She successfully pressed for a pilot scheme to create ‘teen spaces’ for young people in Finglas, as well as passing a motion to put CCTV in place in DCC parks. She arranged for free water butts and gardening courses for residents through community groups. She led an initiative to clamp down on bike theft, and a drive to encourage people to insulate their own homes. She also initiated powerlifting exercise classes and strength training in local parks and gyms.

Councillor Conroy graduated with a degree in Business Studies from Dublin City University (DCU), completed at night while working full time. She worked in a range of Irish and multinational companies, serving as Human Resources Manager. She has been actively involved in her community since she was a teenager: leading youth groups, supporting people who live alone, serving on the committees of local community groups and campaigning on local issues. She has served as Chairperson of school Parents’ Committees and a local Residents’ Group, on Ballymun Biodiversity Group, and on a local adult Orchestra ‘Setanta Strings’. She started up a local Tidy Towns group, and has a close relationship with others throughout her constituency. She has represented organisations at meetings at local and national levels, including a Dáil Committee.

Councillor Darcy Lonergan was elected the Deputy Lord Mayor of Dublin at the meeting. 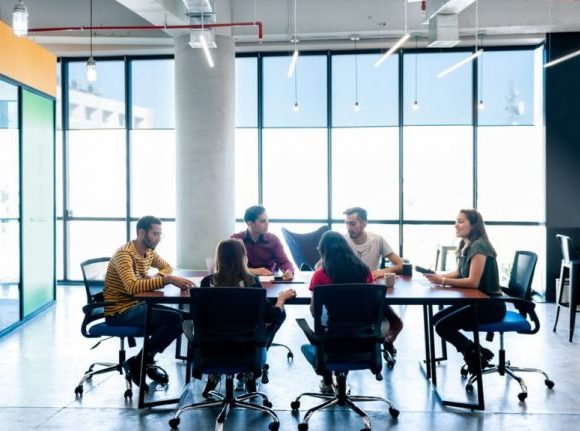 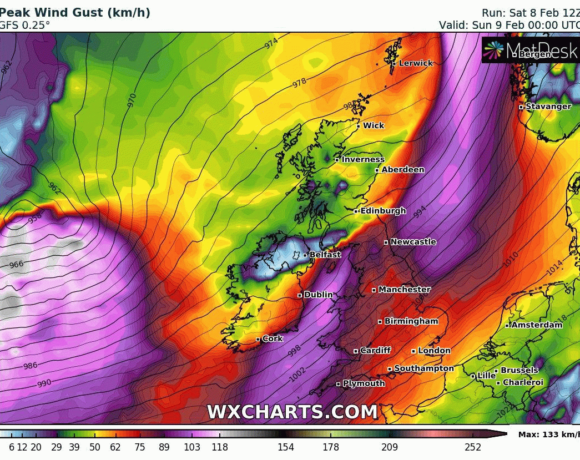 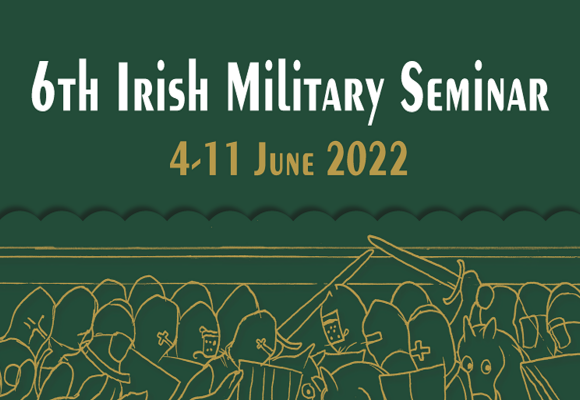