Operations at Oberstown detention centre to be reviewed 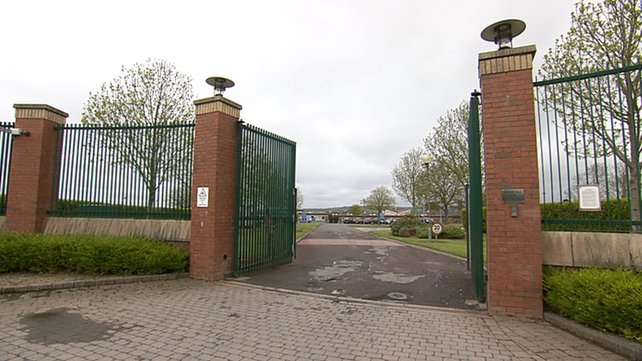 A review of operations at the Oberstown children’s detention campus has been announced by Minister for Children and Youth Affairs Katherine Zappone and the board of the facility.

The review was ordered after a number of incidents at the centre, including industrial action by staff who have raised concerns about their health and safety, a rooftop protest during which a member of staff was injured, and a fire at one of the buildings at the campus.

The chairperson of Oberstown’s board of management said the review is an opportunity to stand back and get a fresh look on how to deliver services in what is a challenging situation.

Professor Ursula Kilkelly said Oberstown was undertaking an enormous process of change to get it to the point where it is the national facility for detention of children.

Speaking on RTÉ’s Morning Ireland, she said there have been “uncertainties” as to how the balance can best be struck between the care ethos and concerns over health and safety.

This review, she said, was an opportunity to look at best practice in all areas and future-proof the care ethos.

Prof Kilkelly agreed that it was not best practice to lock children up for 19 hours a day but said that she was not in a position to comment on how it happened.

She said she was not in a position to address some controversial issues at the facility, such as alleged strip search of detainees, because they are the subject of proceedings in the court.

However, she said that an enormous effort is being made to work through these very challenging issues and ensure that the best possible care is delivered.

Two international experts will carry out the review of operations at Oberstown.

Professor Barry Goldson, a child law expert from the University of Liverpool, and Professor Nicholas Hardwick, who is chair of the UK’s parole board, will visit Oberstown in the coming weeks to speak to staff, detainees and management.

They will measure procedures at the detention facility against best international practice and will compile a report for the board and the minister before the end of December.

Ms Zappone said she hoped the review would address any obstacles necessary to future reform.

The board said the review had the potential to change youth justice in Ireland forever.

‘Oberstown is focused on education and care’

The executive director of the Irish Penal Reform Trust has said she hoped the review of operations at Oberstown will resolve many of the problems at the youth detention facility.

Deirdre Malone said it is a child detention school and its vision was focused on education and care.

Also speaking on Morning Ireland, she said she hoped the review will go some way to reaching that.

Ms Malone said events of the last few weeks at the facility have been of great concern for all parties involved.

She said she was glad to see that children at the facility and staff will be consulted and added that it was crucial that all parties involved in the review had confidence in the process.

In addition she said it was vital that the review did not delay the transfer of ten youth detainees from Wheatfield Prison to Oberstown. 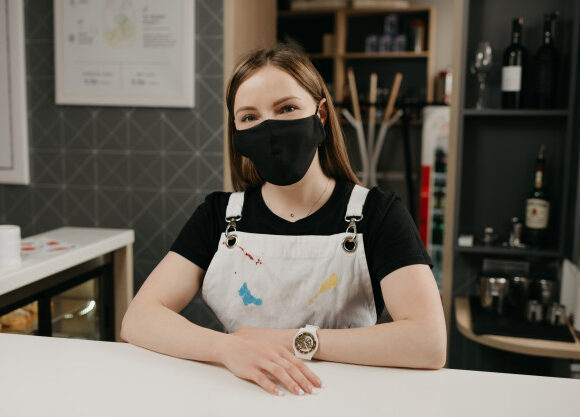 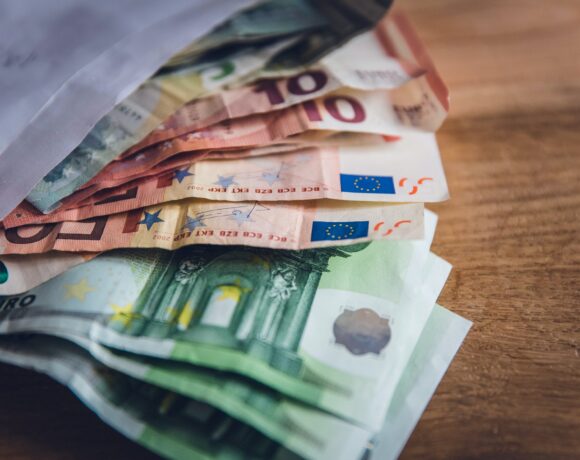 Opinion: The Trouble with Cash… 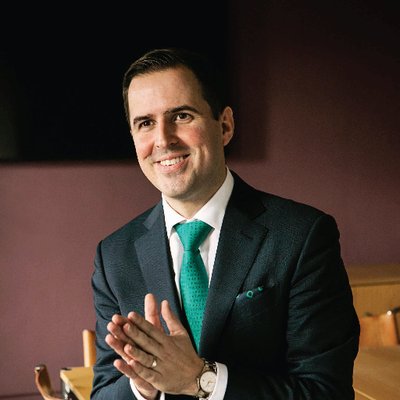