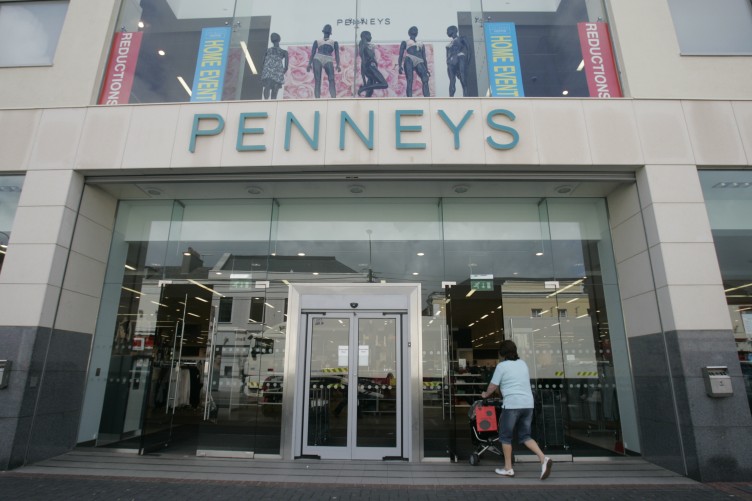 Fashion retailer Penneys is to create 700 new jobs as part of a €250m capital investment and redevelopment programme.

The plan will see the company increase its total retail space in Ireland by 20% over the next decade. The expansion will include a new store in The Square in Tallaght which will open in the autumn of next year, employing 300 people.There will also be a €60m investment made in the redevelopment and extension of its Patrick Street store in Cork city while €20m will be injected into an extension at its Eyre Square outlet in Galway. €75m will also be spent on a new 5550,000 sq ft distribution centre in Newbridge, Co Kildare which recently received planning permission and is due to open in early 2024. Its Carlow store is relocating to a larger building and will reopen next summer.

Paul Marchant, Primark CEO, said, “we hugely value our incredibly loyal Irish customers who have supported us over the years. Our investment plans demonstrate the confidence and commitment we have to Penneys in Ireland: we plan to remain at the centre of Irish retail for a long time to come.”

600 of the new roles announced will be in Penneys stores in areas including full and part-time retail assistants, trainee managers and department managers. The remaining 100 new positions will be located at its global headquarters, Arthur Ryan House, in Dublin city centre. These jobs will be technology, buying and merchandising, design, sustainability, store development, finance and HR. Penneys already employs 5,000 staff in Ireland. The new 43,000 sq. ft shop in Tallaght in Autumn 2022 will bring to 37 the total number of Penneys shops here.

The news was welcomed by the Tánaiste and Minister for Enterprise Trade and Employment, Leo Varadkar, who said it was a really strong vote of confidence in the retail sector, stating, “it’s creating significant employment with 700 new jobs and will also help to secure footfall in our towns and cities once we emerge from the pandemic. Penneys is one of Ireland’s best-known retailers and also an international success story, having driven significant global expansion over the last few years.” 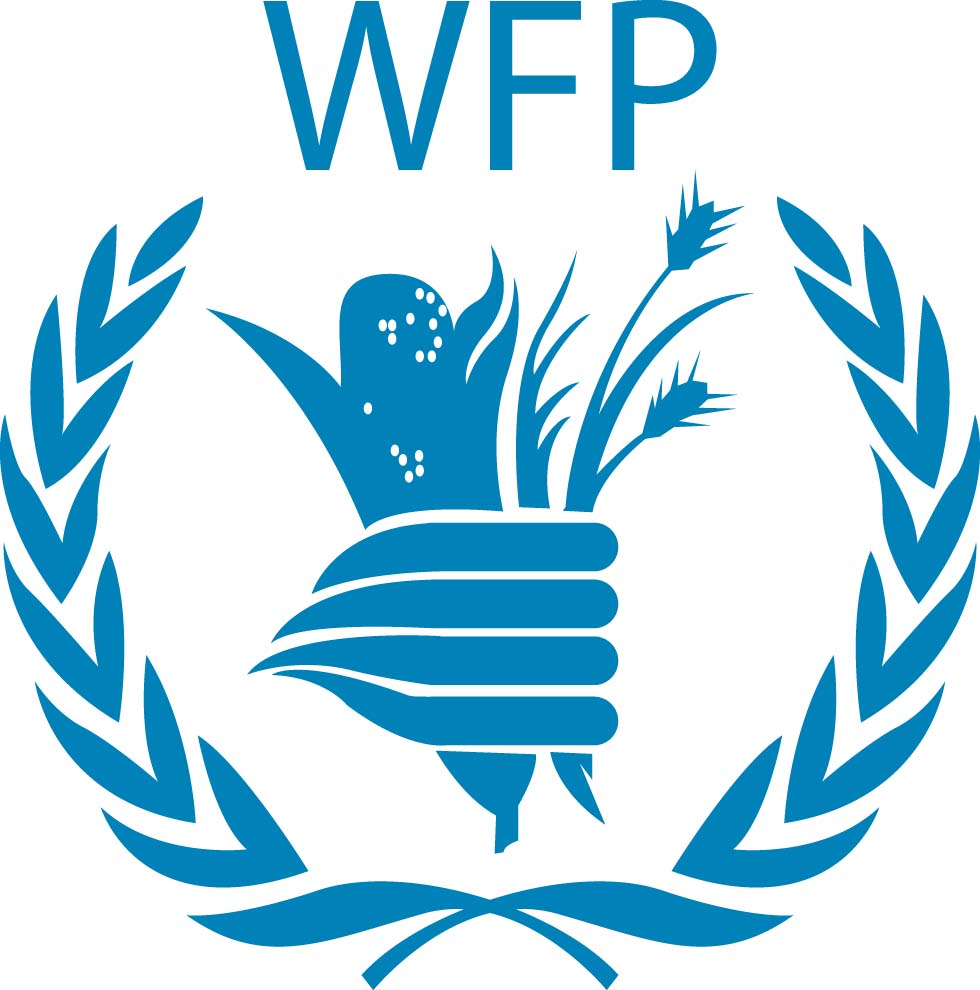 Ireland to give €20 million to UN Food Programme 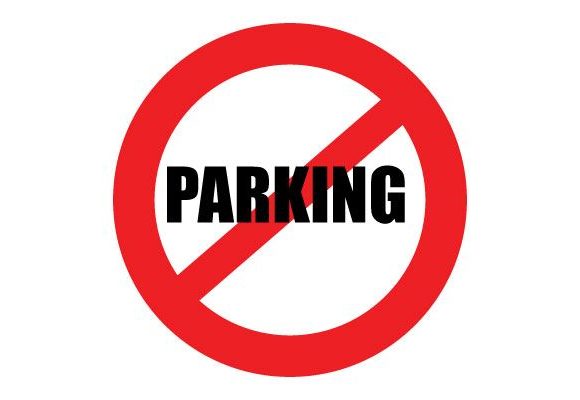 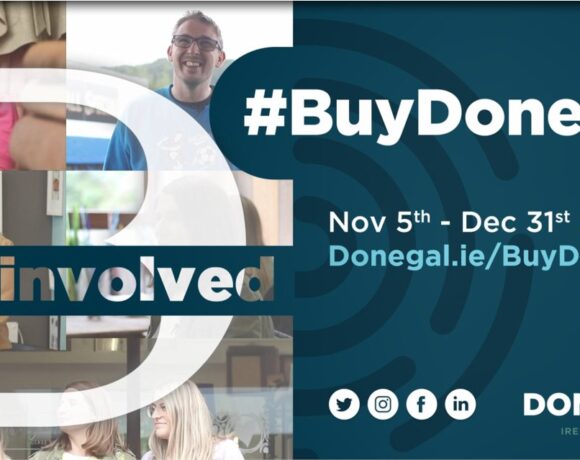