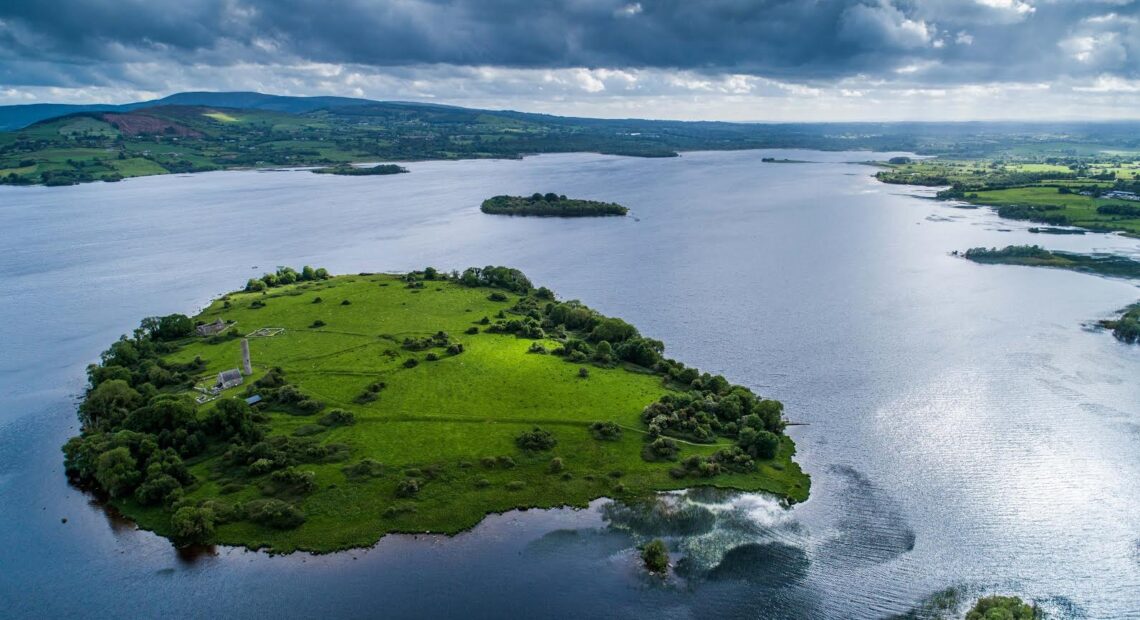 The development of a landmark tourism project in East Clare has taken a significant step forward with the announcement of plans for a proposed new Inis Cealtra (Holy Island) visitor centre in the heart of Mountshannon village.

The Inis Cealtra Visitor Experience project, which is being led by the Tourism Department of Clare County Council, will steer the tourism development and visitor management of what is locally referred to as the ‘Jewel of Lough Derg’.

Having taken 41 acres on the island into public ownership in 2015, Clare County Council has this week submitted a Part 8 Planning Application for The Old Rectory building overlooking Mountshannon Harbour and Lough Derg to progress a mainland visitor centre, which will interpret the seventh century monastic site of Inis Cealtra and its surrounds.

“At a time when the tourism sector faces unprecedented challenges, it is encouraging to see new and innovative tourism projects being progressed,” stated Cathaoirleach of Clare County Council, Cllr. Mary Howard.

“Holy Island is one of the most important historical and ecclesiastical sites in Ireland, and has important links to Brian Ború, the last High King of Ireland,” added the Cathaoirleach of Clare County Council.  “The development of a visitor centre represents a significant step forward in realising the significant potential for the sustainable growth of the wider Clare tourism sector, as well as the conservation and promotion of the county’s rich heritage.”

“The delivery of the proposed Inis Cealtra visitor centre facility on the shores of Lough Derg will introduce this iconic tourism attraction to a wider audience.  It will further raise the profile of East Clare as an attractive visitor destination at a time when the domestic tourism sector is preparing for the reopening of the wider economy, and it also will complement the success of the Lough Derg Blueway which has delivered significant economic benefit for communities around the lake since its launch in 2018. The Elected members of Killaloe Municipal District are very supportive of this project.”

“The plans for the visitor centre represent an exciting milestone after two years of detailed preparatory work by the Council’s Tourism Department. This project has been supported by Government with an RRDF (Rural Regeneration & Development Fund) Category 2 grant for the design and feasibility research stage. As we move to the next stage, I acknowledge that much time and effort has been invested into the preparation of a detailed grant application in order to secure funding for the development of the project.

“This project seeks to conserve Inis Cealtra as a significant historical, ecclesiastical, archaeological and cultural site; as well as expand its attractiveness as a sustainable tourism destination and, in so doing, address population decline and rural deprivation by providing social and economic benefits derived from tourism for East Clare and the wider Mid-West region,” he explained.

‘This project is being Funded In partnership with the Department of Rural and Community Development through the Rural Regeneration and Development Fund’.

“The new visitor centre and facilities to service Inis Cealtra are a very exciting development on Lough Derg which will help further to establish the lake as a must-see visitor destination. It will provide visitors with a significantly enhanced experience and will ensure the sustainable development of tourism in the region for the whole community.”

said the proposed development of visitor facilities at Inis Cealtra and Mountshannon are “a most welcome and extremely important tourism and navigational addition to the Shannon in general and Lough Derg in particular.”

“Viewed through the lens of the recently completed Shannon Tourism Masterplan the project when completed will provide a step change in the repositioning of the Shannon as a key tourism and navigational destination helping to define the unique offering and more importantly providing a platform for the realisation of that offering,” Mr. Rowe added.

“As part of the collaboration with other agencies, the Elected Members of Killaloe Municipal District received a briefing on the project recently. The project has also involved close engagement with Mountshannon Community Council,” he explained.

Still used as a burial ground, the ruins and buildings still standing on Holy Island date back as far as the 7th century when the monastic site was established by St. Caimin. Buildings on the island include a 24-metre-high Round Tower, an Oratory, and several churches. The Island lies close to the village of Mountshannon and is on the UNESCO World Heritage site tentative list as an Early Medieval Monastic site along with Clonmacnoise, Durrow, Glendalough, Kells and Monasterboice.

The Part 8 application in relation to The Old Rectory, Mountshannon, is available to view on the planning section of the Clare County Council website at www.clarecoco.ie. 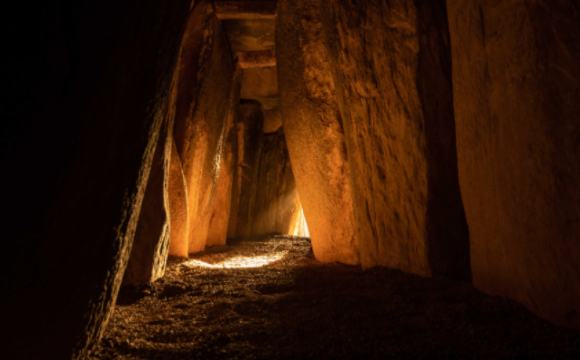 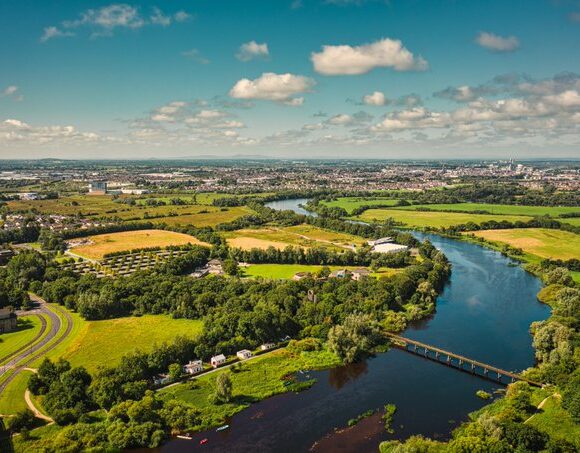 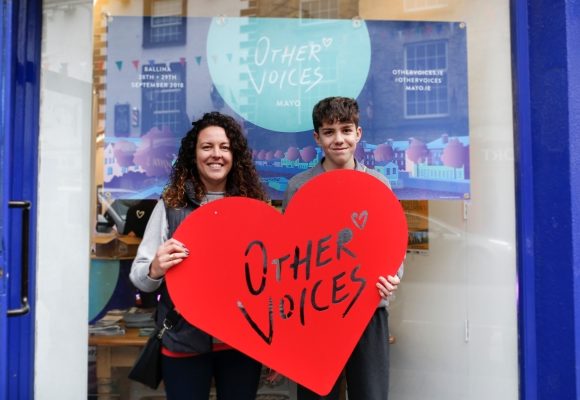