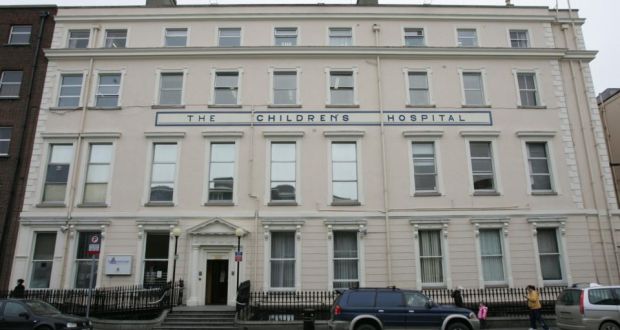 Poor hygiene at Temple Street Children’s University Hospital in Dublin posed a serious risk to the health of patients and staff, according to a report by the State’s health watchdog.

The risk of infection was so severe that the Health Information and Quality Authority (Hiqa) told the hospital it would conduct a follow-up unannounced inspection within six weeks.

Hiqa says significant improvements have been made since the first inspection was carried out in July and it was apparent the hospital management team and staff had worked together effectively to address the findings of the previous inspection.

The inspectors’ report says they identified immediate high-risk findings following the initial inspection. Cleaning processes in the hospital did not appear to be effectively organised or overseen.

Environmental hygiene was poor overall in two wards and cot frames and bedside units were stained. Multiple surfaces were dusty and the interior of waste bins, fridges and storage units did not appear to have been cleaned.

“Other factors which contributed to poor environmental hygiene in the wards inspected included an outdated hospital infrastructure, poor maintenance, very limited space in patient care and ancillary areas, lack of storage space and the design and positioning of furnishings which did not facilitate effective cleaning.”

In addition, the hospital did not have a proactive preventative maintenance programme.

In response to the Hiqa findings, the hospital organised a deep clean of the three wards that had been inspected and reviewed cleaning schedules.

This resulted in significant improvement despite the constraints of the hospital infrastructure.

Temple Street is housed in a 19th century building that is no longer fit for purpose and the hospital is due to move to the new national children’s hospital at St James’s in 2020.

A separate report on the Rotunda Hospital found overall patient equipment and the environment in the areas inspected were generally clean with few exceptions. It called on the hospital to explore all options for improving operating theatre facilities. 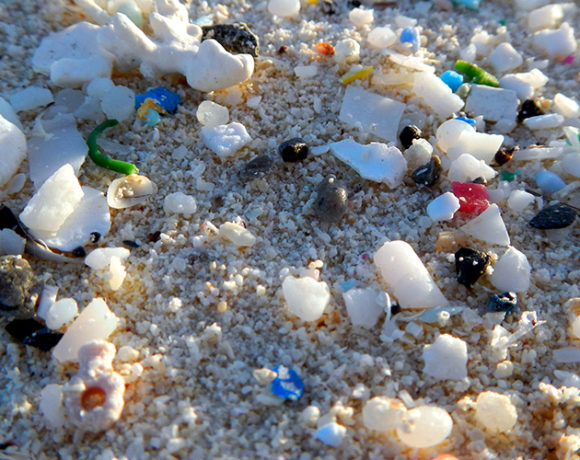 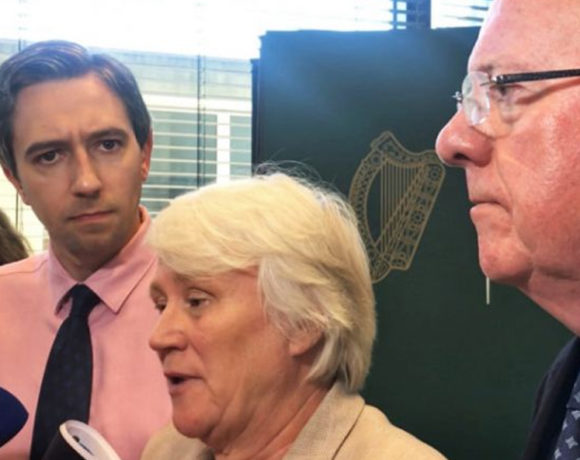 Ministers Harris, Flanagan, and Byrne announce health-led approach to the possession of drugs for personal use 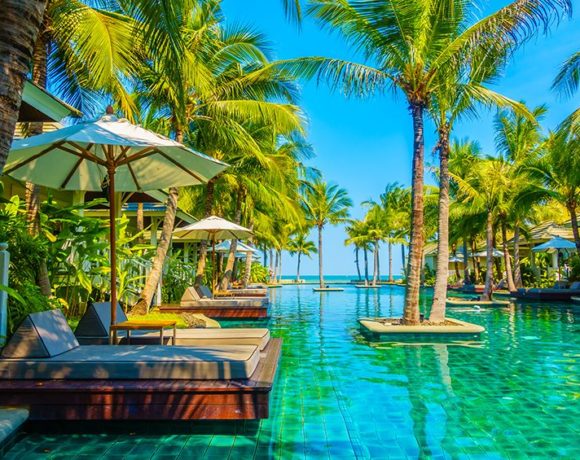