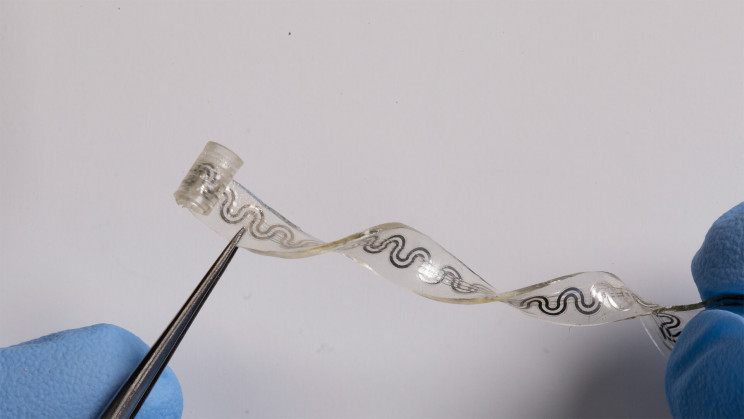 Researchers at the Northwestern University have developed a device that sounds straight out of science fiction: a small, soft, flexible first-of-its-kind implant that relieves pain on demand, without the use of drugs and dissolves.

The biocompatible, water-soluble device could provide a much-needed alternative to opioids and other highly addictive medications. As per the researchers, the device could be highly valuable for patients who undergo routine surgeries or amputations that most often need post-operative medications. Surgeons could implant the device during the procedure to ‘manage’ the patient’s post-operative pain.

The study published in the July 1 issue of the journal Science, describes the device’s design and demonstrates its efficacy in an animal model.

Northwestern’s John A. Rogers, who led the device’s development, said, “although opioids are extremely effective, they also are extremely addictive. As engineers, we are motivated by the idea of treating pain without drugs — in ways that can be turned on and off instantly, with user control over the intensity of relief. The technology reported here exploits the mechanism that causes your fingers to feel numbers when cold. Our implant demonstrates in animal model studies that this effect can be produced in a programmable way, directly and locally to targeted nerves, even those deep within surrounding soft tissues.”

So, how does it work?

The implant leverages a simple concept – evaporation. It contains a liquid coolant that is prompted to evaporate at the specific location of a sensory nerve.

To elaborate, the device works by wrapping around nerves softly, to deliver precise and targeted cooling. This in turn numbs nerves and blocks pain signals to the brain. An external pump helps the user to remotely activate the device and control its intensity. Once the device is no longer required, it is naturally absorbed into the body, bypassing the need for surgical extraction.

At the thickness of a sheet of paper, the soft, elastic nerve cooling device is ideal for treating highly sensitive nerves.

Study co-author Dr. Matthew MacEwan of Washington University School of Medicine in St. Louis said that as nerves become cooler, the signals that travel through them become slower – eventually stopping completely. He said, “we are specifically targeting peripheral nerves, which connect your brain and your spinal cord to the rest of your body. These are the nerves that communicate sensory stimuli, including pain. By delivering a cooling effect to just one or two targeted nerves, we can effectively modulate pain signals in one specific region of the body.”

Integrated Sensor to Monitor Temperature of the Nerve

The device contains tiny microfluidic channels to induce the cooling effect. While one channel contains the liquid coolant perfluoropentane (which is already clinically approved), a second channel contains dry nitrogen. When the liquid and gas flow into a shared chamber, a reaction takes place causing the liquid to immediately evaporate. Concurrently, a tiny integrated sensor monitors the temperature of the nerve to ensure that it doesn’t get too cold, which could damage the tissue.

Rogers said, “by monitoring the temperature at the nerve, the flow rates can be adjusted automatically to set a point that blocks pain in a reversible, safe manner. On-going work seeks to define the full set of time and temperature thresholds below which the process remains fully reversible.”

Former cooling therapies and nerve blockers have limitations, which the new device overcomes. Cryotherapies, for example, approach large areas of tissue, which could lead to unwanted effects. Here, Northwestern’s tiny device is just five millimeters wide and precisely targets only the affected nerves. This spares surrounding areas from unnecessary cooling.

MacEwan said, “you don’t want to inadvertently cool other nerves or the tissues that are unrelated to the nerve transmitting the painful stimuli. We want to block the pain signals, not the nerves that control motor function and enable you to use your hand, for example.”

The device isn’t Rogers’ first attempt at a bioresorbable electronic one.

All components of the devices naturally absorb into the body’s biofluids over days or weeks, without requiring surgical extraction.

Rogers concluded, “if you think about soft tissues, fragile nerves, and a body that’s in constant motion, any interfacing device must have the ability to flex, bend, twist, and stretch easily and naturally. Furthermore, you would like the device to simply disappear after it is no longer needed, to avoid delicate and risky procedures for surgical removal.” 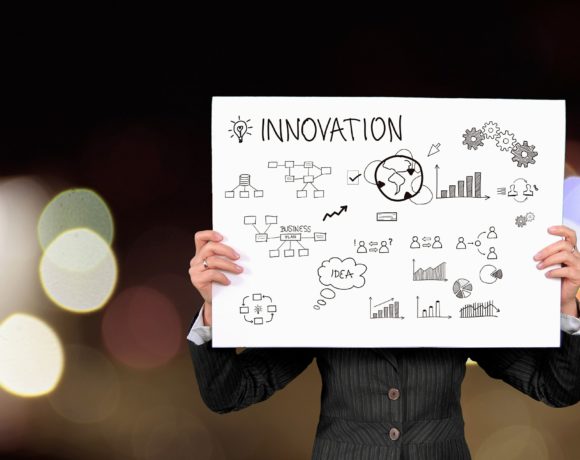 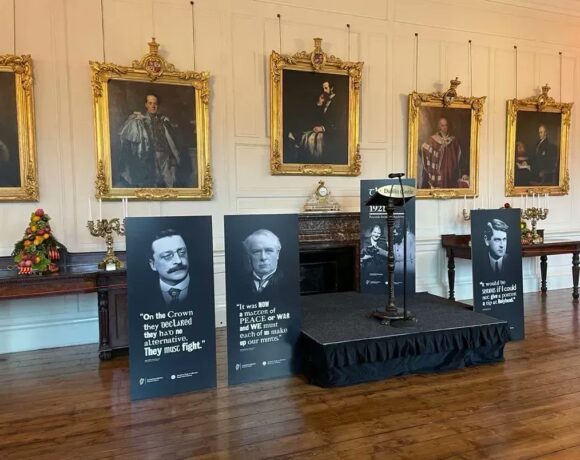 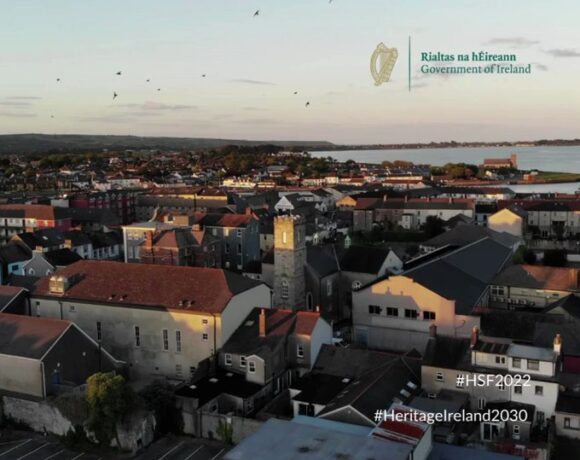