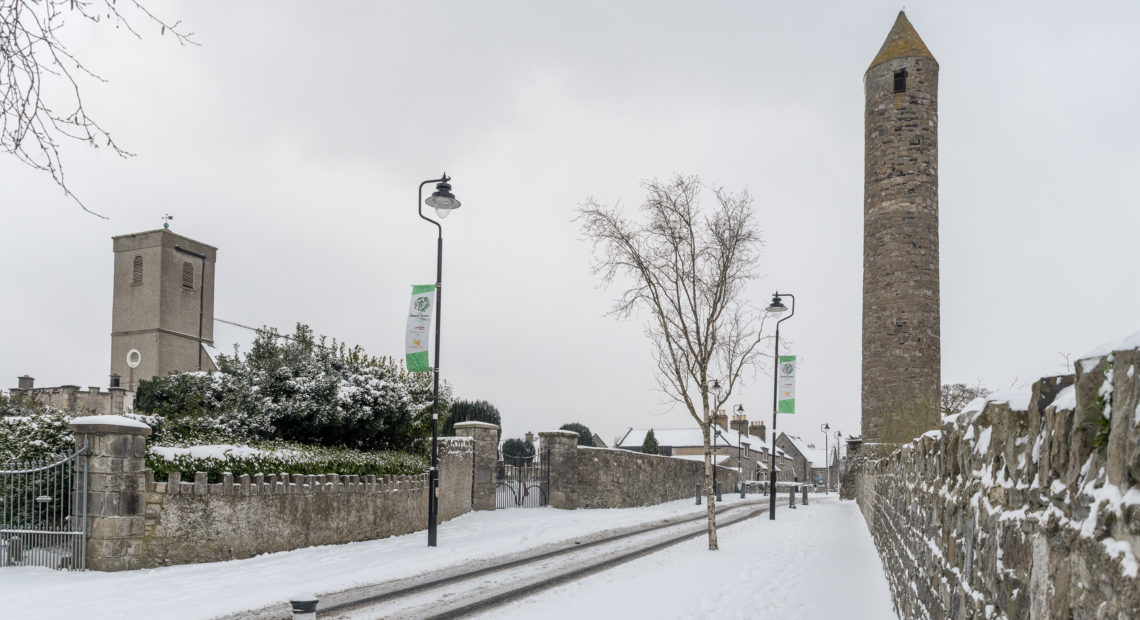 Dublin’s climate is changing and this poses significant risks and challenges to all of those living in the region. In response to this, South Dublin County Council has produced the Climate Change Action Plan 2019-2024 in association with Codema (Dublin’s Energy Agency) and the Dublin Metropolitan Climate Action Regional Office (CARO).

The Climate Change Action Plan, approved by the Elected Members of the Council in May, is recognised as a key enabler of on-going public sector leadership, in implementing and influencing climate action at the local level.

Through the Climate Change Action Plan, South Dublin County Council has put forward 130 actions that are either ongoing or planned within the Council, under five key areas – Energy and Buildings, Transport, Flood Resilience, Nature-Based Solutions and Resource Management.

CCAP is aligned to the Government’s ‘Climate Action Plan 2019 To Tackle Climate Breakdown’. The leadership role of local authorities across Ireland, in tackling the climate crisis, is recognised in the National Plan, together with stimulating local level action across other sectors and by the general public.

The public consultation for the Climate Change Action Plan was held through a series of events and workshops between 11 February and 25 March this year. South Dublin County Council received a total of 73 submissions during this period.

Daniel McLoughlin, Chief Executive of South Dublin County Council, said, “The publication of the Council’s Climate Change Action Plan marks a key milestone in an on-going partnership between Council staff, elected members, Codema, the Dublin Climate Action Regional Office, and a range of other stakeholders. The Council is committed to continued climate action, across the key areas of adaptation, mitigation and public engagement. I also wish to recognise the continued Government support in this area, through funding mechanisms such as the Climate Action Fund, which the Council has already availed of for the Tallaght District Heating Scheme. The ongoing undertaking of a range of climate actions will enable South Dublin County, to contribute to reaching national and European energy targets to 2030, 2050 and beyond.”

Additional information can be found on each of the Climate Change Action Plans for all four Dublin local authorities at www.dublinclimatechange.ie

Codema is Dublin’s Energy Agency and was set up as a not-for-profit limited company by Dublin City Council in 1997 under the SAVE II Programme of the European Union. It was one of 14 local energy agencies set up around Ireland to help local authorities meet their energy performance targets through professional development and implementation of good and best practice. It works with the four Dublin local authorities. Codema’s role is defined around the core function of supporting the local authorities in their own sustainable energy use. A second role is engaging with EU and SEAI funded energy programmes to bring innovation to the Dublin region. A third and increasingly important role is to increase energy awareness among the citizens and energy stakeholders in Dublin. Over the years, these three strands have become increasingly intertwined and integrated into a comprehensive local and regional service for energy and climate change.

The Dublin Climate Action Regional Office (CARO), established in 2018, is one of four regional climate change offices that have been set up in response to the National Adaptation Framework 2018 (NAF). Under the NAF, sectoral adaptation plans are to be developed and implemented that will affect the work of the DLAs. As such, the Dublin CARO will liaise with respective government departments, to align actions undertaken by the DLAs with other sectoral climate plans.

The role of the Dublin CARO is to: 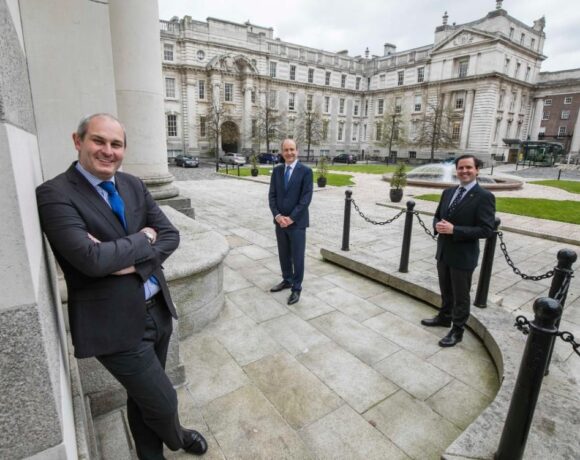 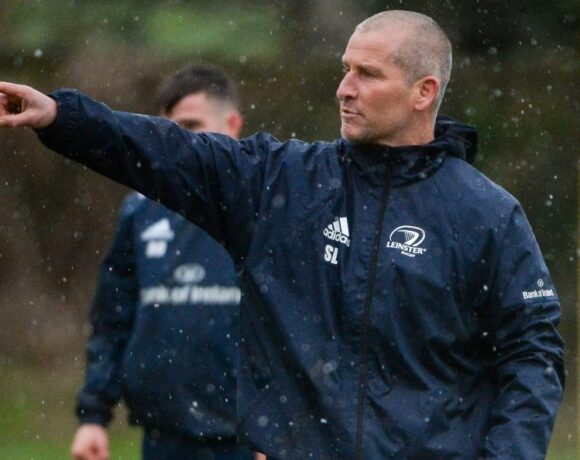