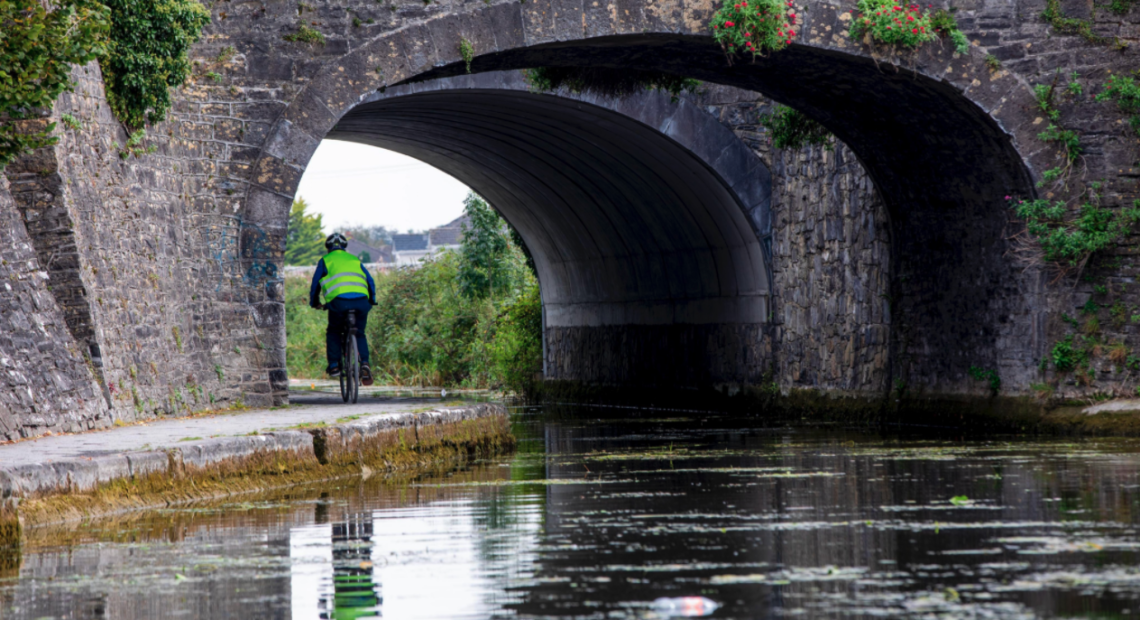 The Royal Canal Greenway, a scenic 130 km walking and cycling amenity stretching alongside the historic 225-year-old canal, officially launches today ahead of the summer 2021 season.

The €12 million project coordinated by Waterways Ireland is the country’s longest Greenway, traversing through Kildare, Meath, Westmeath and Longford. Those wishing to experience the Royal Canal Greenway are advised to adhere to Government guidelines on movement and social distancing.

The newest outdoor adventure tourism attraction for the country, the Royal Canal Greenway is a former towpath for barges featuring 90 bridges, 33 locks, 17 harbours and four aqueducts. Greenway users can choose to complete the entire 130km flat, off-road trail in one visit or explore the shorter designated routes — ranging from 6 km to 15 km — between the 14 connecting access points and towns.

High-profile attractions linking onto the Royal Canal Greenway are trails to Carton House in Maynooth; Corlea Trackway Visitor Centre — one of the largest prehistoric roads in Europe — in Longford; and Center Parcs. The 165 km self-guided National Famine Way also travels largely along the Greenway, following the footsteps of 1,490 emigrants who walked from Roscommon to Dublin at the peak of the famine in 1847.

“We are delighted to launch the Royal Canal Greenway, a game changer for outdoor tourism, and leisure in Ireland and part of a growing network of greenways we will fund over the lifetime of this government. As Ireland’s longest greenway, stretching from the towns of Maynooth, Enfield, Mullingar, Longford and Cloondara, the Royal Canal Greenway has huge potential to serve as a haven for so many looking to get out and get active.

“In the past year, Ireland’s great outdoors has proved to be a lifeline for the nation, with a surge in those running, walking and cycling. When we travel again, the Royal Canal Greenway will be a fantastic attraction ready to be enjoyed by all and is easily accessible from towns and cities across Ireland including via public transport. There really is no better way to experience the unspoilt open scenery, wonderful waterways, peaceful atmosphere and rich history of Ireland’s Ancient East and Hidden Heartlands than on the off-road Royal Canal Greenway.”

The Greenway has been completed in partnership with Waterways Ireland; the four local authorities of Kildare, Longford, Meath and Westmeath County Councils; the Department of Transport, and Transport Infrastructure Ireland.

Minister of State at the Department of Housing, Local Government and Heritage, Malcolm Noonan, TD added:

“This is a Greenway that has a remarkable past. From its tragic connection with the famine, to its heyday in the mid-1880s when it was the motorway of its time, the Royal Canal Greenway is an amenity that is continually reimagining and reinventing itself. It is fantastic to see it become a significant outdoor tourism and leisure amenity for Ireland — a 225-year-old engineering marvel that is now a respite for the modern age. As we look to a greener future, this Greenway will be an instrumental vehicle for the promotion and development of sustainable tourism in Ireland.”

“We thank all stakeholders for their involvement, in particular the local communities who have been so invested in this Greenway. For them, this will have added economic benefits through job and new business creation with a wide range of accommodation options, bike hire offerings, attractions, as well as restaurants and cafes along the route.  We ask the people of Ireland, when safe to do so, to uncover the treasures of the Royal Canal Greenway, an unforgettable new addition to the Irish outdoor adventure scene.”

“The Royal Canal Greenway will be transformative for the region, for both businesses and communities alike. The Greenway currently starts in Maynooth, a vibrant university town and continues through to Kilcock and further afield. Given its close proximity to Dublin, and being well connected by rail and road, we look forward to welcoming visitors to experience the Greenway, once safe to travel again.”

“Into Kildare, the tourism body for the County, have been working closely with tourism and hospitality businesses in Kildare to develop itineraries to encourage people to experience the towns and villages nearby,” he added.

CEO of Into Kildare, the tourism body for the County, Áine Mangan commented:

“We were delighted to have collaborated with the other County Councils and Waterways Ireland to develop this exciting new trail. The culture of walking and cycling has been heightened by Covid-19 with many seeking safe trails to access within 5km of their home. The Royal Canal Greenway is a predominantly flat terrain which makes it accessible for all abilities and a great day out for families. As the country reopens, we look forward to welcoming more visitors to discover Kildare and all its unmissable experiences.”

The Royal Canal Greenway also forms part of EuroVelo 2, a 5,000km “Capitals Route” that passes through Ireland, the UK, the Netherlands, Germany, Poland, Belarus and Russia.

For more on the Royal Canal Greenway visit www.royalcanalgreenway.org. To follow on social media, use the hashtag #RoyalCanalGreenway 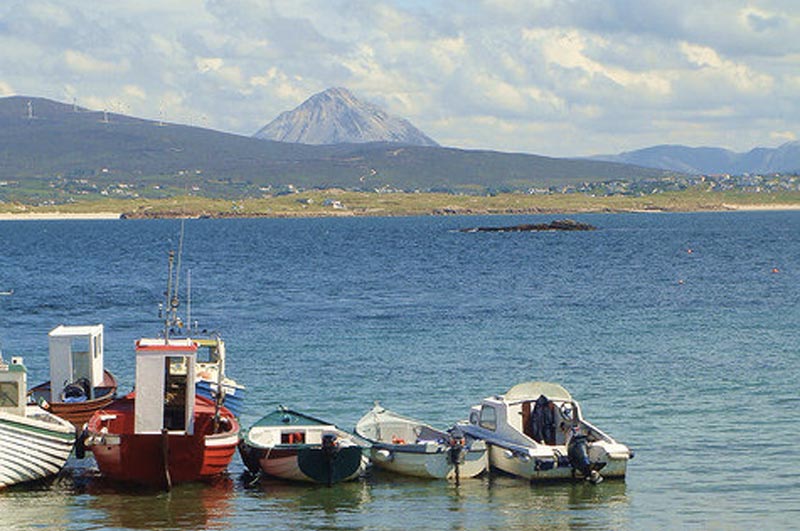 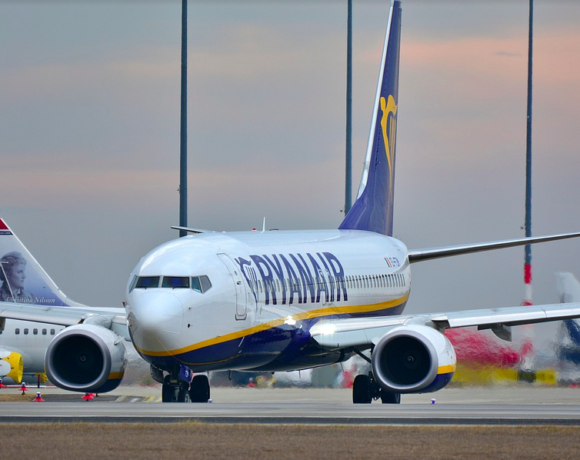 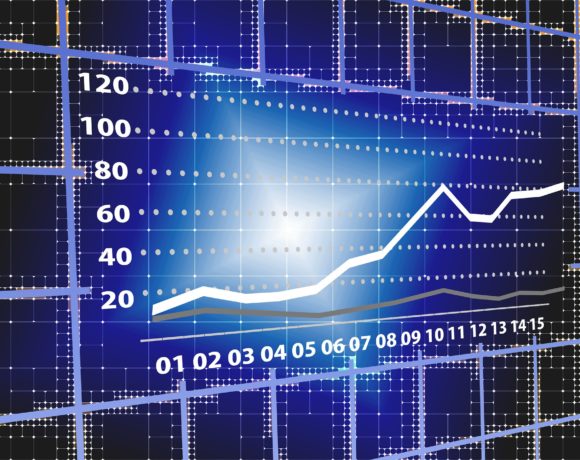