The Quality of Drinking Water in Public Supplies 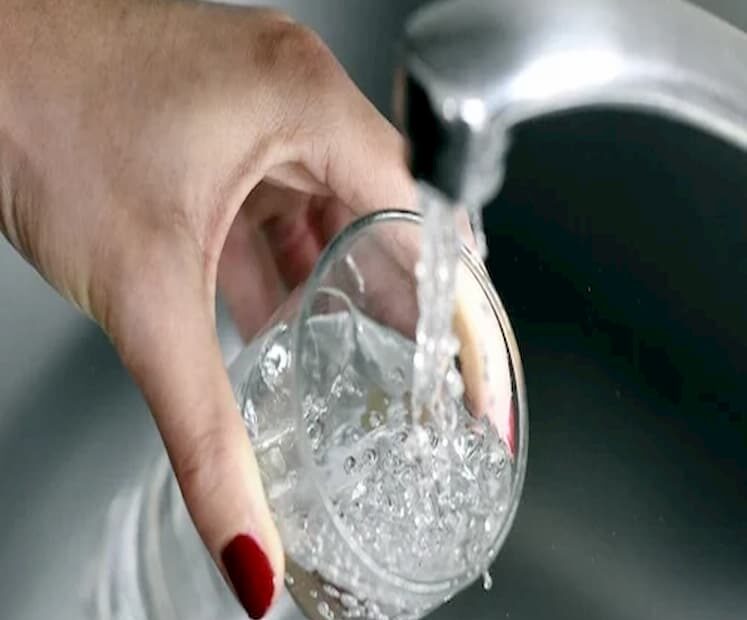 While the quality of drinking water in public supplies remains high, supplies to over 1 million people are vulnerable to failure, says EPA Director General.

The EPA Drinking Water Quality in Public Supplies Report 2019, released today, shows that the quality of drinking water in public supplies remains high with 99.9% compliance with bacterial limits and 99.6% compliance with chemical limits. The continued high levels of water quality being achieved are positive for consumers. However, increasing uncertainty in Irish Water’s planning and delivery of critical improvements to water treatment plants is making supplies vulnerable to failure, posing a risk to the health of a large portion of the population.

The EPA’s Remedial Action List contained 52 supplies with significant issues to be addressed by Irish Water at the end of 2019. While this figure is down from 63 supplies in 2018, the population affected by these supplies has doubled in the same period to over 1.1 million. This is mainly due to the addition of the Leixlip water treatment plant to the List – following two boil water notices last year that affected more than 600,000 people.

“The supply of safe drinking water is of critical importance for our wellbeing and for social and economic prosperity. Delays in delivering public water improvements puts water quality and the public’s health at risk. While progress is being made, the multiple failures at the Leixlip water treatment plant last year highlight the serious lack of resilience in our water supplies. The growing uncertainty in Irish Water’s planning and delivery of critical improvements to water treatment plants is undermining confidence in the security of supply of safe drinking water.

Irish Water needs to urgently address the underlying causes for the delays and shortcomings highlighted in this report and prioritise investment to ensure that public supplies are safe and secure, and that public health is protected.”

The EPA has also seen delays in completing the national disinfection programme and a significant reduction in work planned to remove “lead” from supply connections.

“Disinfection is the most important step in water treatment and makes our water safe by keeping water free of harmful bacteria, viruses and parasites.  Lead presents a different problem where the only remedy is to remove the lead pipework.  With the reduced programme for removing lead pipes the EPA estimates that it could take Irish Water up to 60 years to remove all public-side lead connections.”

and the complete list of public water supplies currently on the Remedial Action List – including details of the proposed remedial measures and associated timeframes – is available on the EPA website .

You can also find us on Linkedin and Facebook 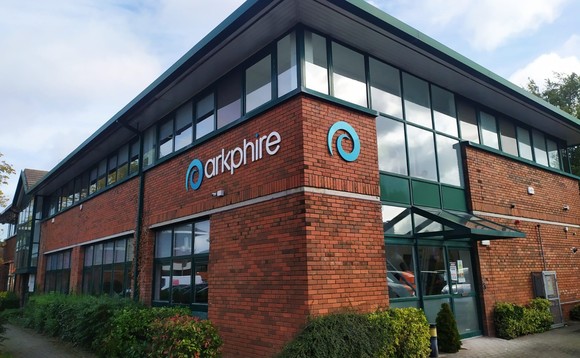 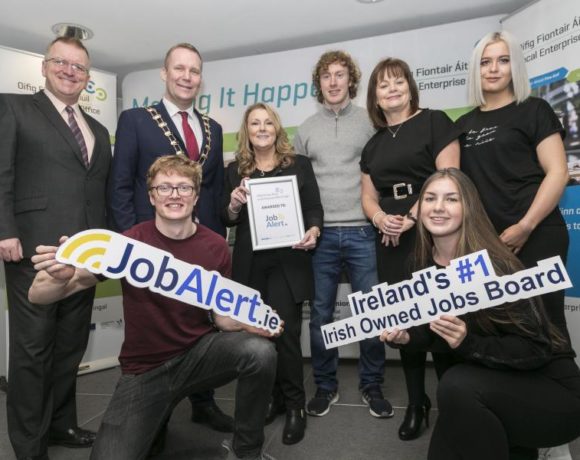