The West of Limerick is Awake to Fairtrade 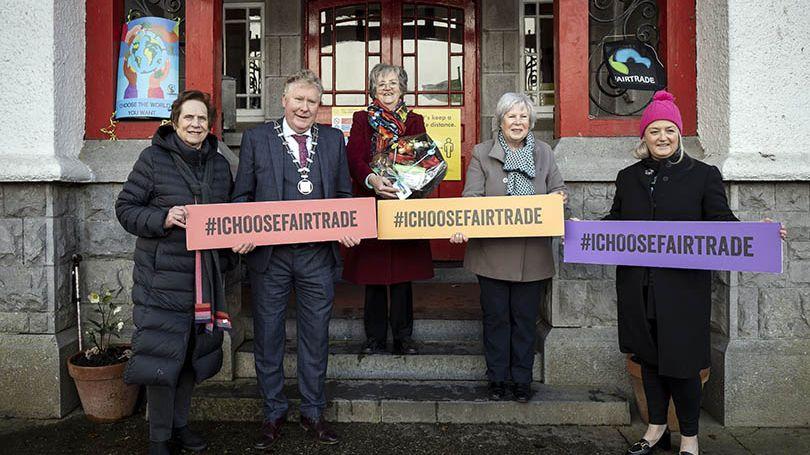 Limerick City and County Council and Fairtrade Limerick is delighted to announce that Adare Tidy Towns and Newcastle West Tidy Towns are embarking on a Fairtrade journey to become Fairtrade towns.

For the next two weeks hundreds of individuals, companies and groups across Ireland come together as part of Fairtrade Fortnight to share the stories of the people who grow our food; people who are often exploited and underpaid.

Limerick City has been a Fairtrade City since 2005 and works to promote the goals of fairness and equality for people in less well developed nations. Fairtrade embraces the United Nations Sustainability Goals which aim to end poverty in all its forms, everywhere, while leaving no one behind.

This ambition is central to Fairtrade’s mission which want to ensure that food producers and farmers have a living wage within their country.

Deputy Mayor of the City and County of Limerick, Cllr Tom Ruddle said, “we all have a choice when it comes to the products we buy and use. During Fairtrade Fortnight, I would encourage everyone to delve a little deeper into where your goods come from. We all have a responsibility to ensure that producers are not exploited and are getting a fair price for their products.“

“Limerick City has been a Fairtrade City since 2005 and I wish Newcastle West and Adare the best of luck as they begin the process of being designated as a Fairtrade location. Last year I was one of the councillors in Newcastle West who unanimously supported the plans.”

Dolores O’Meara, Chair of Limerick’s Fairtrade Committee said, “Fairtrade Fortnight gives us the opportunity to consider the kind of world we want. If we want a world where all people are treated equally, then we have to take steps to bring that about. Unfair prices, Covid-19 and the impact of climate change are a huge challenge for farmers in the developing world at the present time.“

“The Fairtrade initiative enables farmers to face those challenges and to provide for their families and communities. We can play our part by purchasing their products. So, look for the Fairtrade logo and put those items into our shopping baskets.”

Cllr Bridie Collins, Chairperson of Adare Tidy Towns said, “Adare is delighted to host Limerick’s launch of Fairtrade Fortnight. I am looking forward to Adare becoming a Fairtrade town and the support of the Adare community, businesses, visitors and tourists in making this happen.”

Registration is required for all events. Many may be particularly interested in the ‘Climate the Environment and Fairtrade’ webinar on Wednesday 23 February at 3pm. Register for that particular event here. 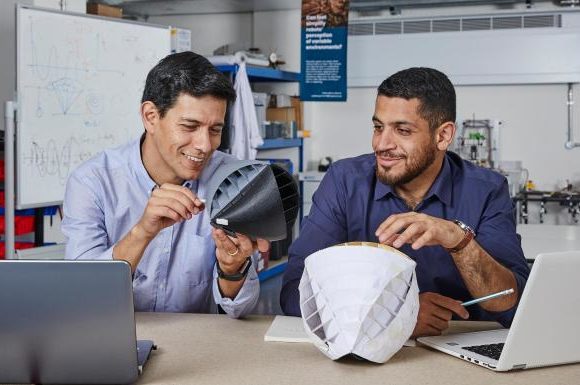 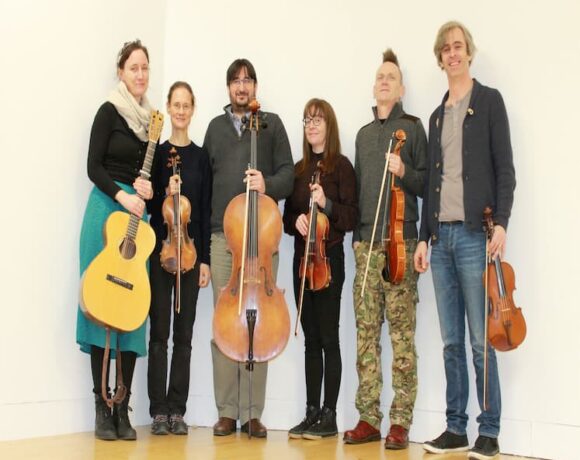 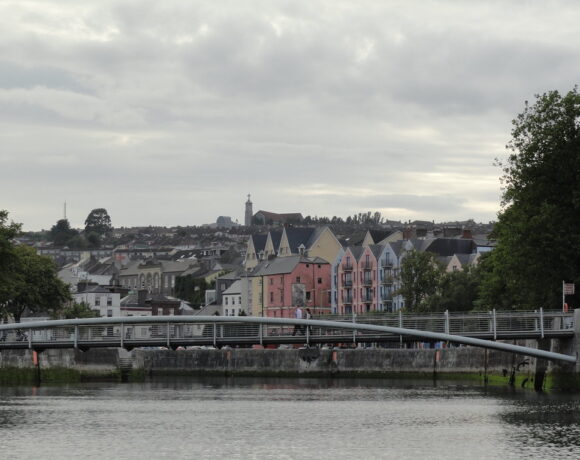 Cork’s Much Loved Lifelong Learning Festival is Returning for 2022