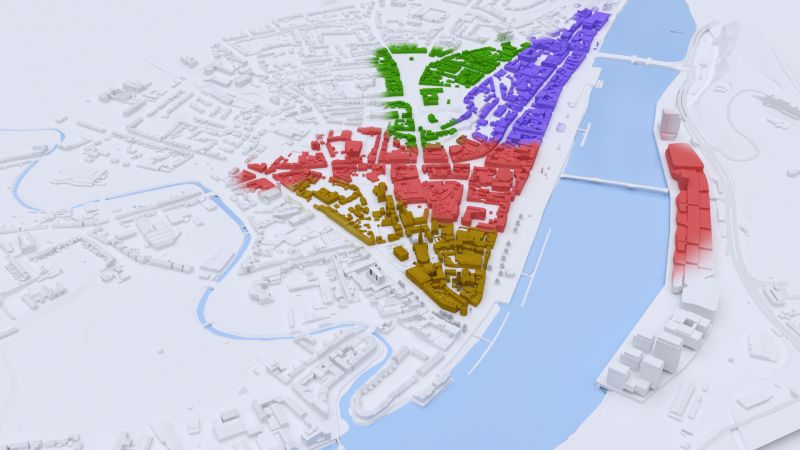 Waterford City was successful on Monday 15th March 2021 with the announcement of  the allocation of €27,660,000 under the Urban Regeneration & Development Fund (URDF) by the Minister for Housing, Local Government and Heritage, Darragh O’Brien for an ambitious City Centre regeneration project.

The funding allocation will enable Waterford City and County Council to bring significant investment into the centre of Ireland’s Oldest City and create opportunities for people to live, work and play in a variety of re-imagined public places and spaces.

“An allocation of this scale allows Waterford City and County Council to realise the creative and ambitious designs across 20 or more locations in the Cultural Quarter and Viking Triangle. Waterford City Centre has benefitted from a 20 year public realm investment programme and this URDF funding will create the necessary opportunities for additional city centre living options alongside and sometimes co-located with creative and innovation hubs consistent with a University City of scale.”

At the heart of the design strategy is a vision to return to a people centric city based on its ancient streets and spaces, re-imagining its historic heart, in more sustainable and innovative ways to become the most liveable city in Ireland. Creating a people centred city is the cornerstone of the Waterford City Centre Design Strategy which aims to revitalise Waterford as a walkable city with an emphasis on public realm and urban amenities.

Addressing dereliction and regeneration by creating new multi use buildings where communities can share living, working and creative spaces, fills in the gaps in the urban form. The projects outlined in the Waterford City Centre Design Strategy are intertwined with the recently adopted Waterford Cultural Quarter Strategic Plan and timelines are closely aligned. This allocation allows our generation to write the next line in the continuing story of our City.

The project consists of a wide range of projects that will provide an attractive live, work and play environment to draw people into the City Centre in order to bring social, economic and cultural vibrancy. Exciting designs include the development of a range of new public realm spaces incorporating a number of pocket park developments which will compliment new housing developments co-located alongside new studio, gallery facilities, and a tech and innovation hub in the O’Connell Street area.

The plan centres on the development of SMART city technology and the Cultural Quarter will feature a range of SMART street technologies which will create opportunities for Waterford to become a site for future urban innovation and experimentation in new forms of business and enterprise, retail, creative activity, community, working and living.

The proposal for the Viking Triangle involves development of a new linear park, new and repurposed residential units and exciting reuse of underused and derelict areas which will complement the area. The Viking Triangle was named The Great Place in Europe at the 2017 Urbanism awards against formidable contenders, Greenwich Market, London and Leicester Market, Leicester.

Michael Walsh, Chief Executive of Waterford City and County Council concurred with the Mayor in welcoming Monday’s news, saying that:

“I am pleased to welcome news of this significant allocation of URDF funding which will ensure we can proceed with this ambitious and transformational project for Waterford City Centre. The allocation of €27.66m compliments the North Quays allocation of €96m under the URDF first call and demonstrates the commitment of Government to the development of Waterford as a Regional City and meeting the objectives set in Project Ireland 2040.” 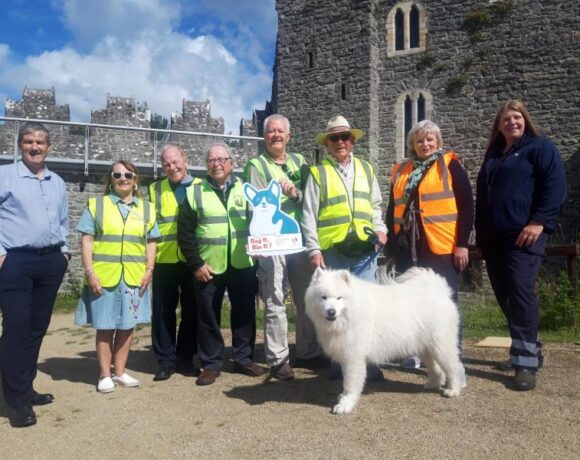 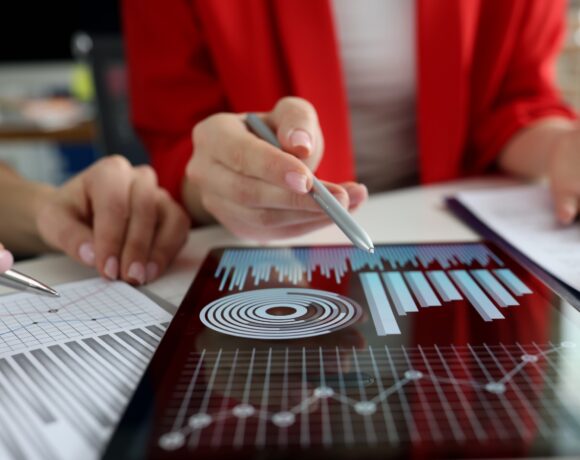 myPOS Obtains E-Money Licence From the Central Bank of Ireland