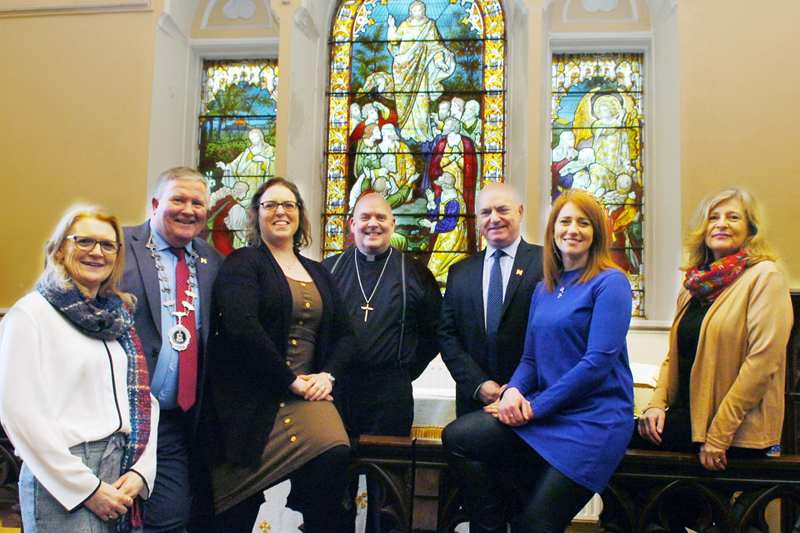 Other Voices Ballina 2020 was launched yesterday in beautiful St Michael’s Church. The 225-year-old church saw representatives from Other Voices and event partners Mayo County Council and Moy Valley Resources, along with local councillors, TDs and senators, all gathered in celebration of the return of the highly acclaimed show to historic Ballina town.

St Michael’s Church will see a stellar line-up of ELBOW, SKINNY LIVING, DENISE CHAILA, and JESCA HOOP for the second of the event taking place on Friday 28th and Saturday 29th February, with the final acts to be announced next week. Alongside the church recordings, the Other Voices Music Trail will be in full swing throughout the weekend. Pubs and venues dotted across the town will be brimming with free performances, kicking off with the first fifteen acts; Bell X1 guitarist David Geraghty aka Join Me In The Pines, alternative folk singer Joel Harkin, MOBO Award-nominated jazz drummer David Lyttle joins forces with rising star jazz guitarist Joseph Leighton. Indie folk sextet Runabay, multi-instrumentalist Anna Mullarkey, folk-pop from duo Elkin, Cork collective Shookrah, post-punk and psychedelia from Belfast’s Junk Drawer.

The series of free gigs will take place in the following venues and the full day to day line-up will be announced the week of the Festival: The Loft, T Breathnach’s, An Sean Sibin, An Bolg Bui, Harrisons, Paddy Macs, Bar Square, An Tarbh 47, The Cot and Cobble, Vincy’s Bar, and Shambles.

Also announced yesterday was the line-up for the Ireland’s Edge forum returning to The Jackie Clarke Museum, on Saturday 29th February under the title Awakening Creativity. The discussions will bring together a compelling range of voices spanning diverse disciplines, sectors and industries to discuss Ireland, mixed with music and song for the head and heart.

Stay tuned to Mayo.ie for your chance to win tickets to the church performances! 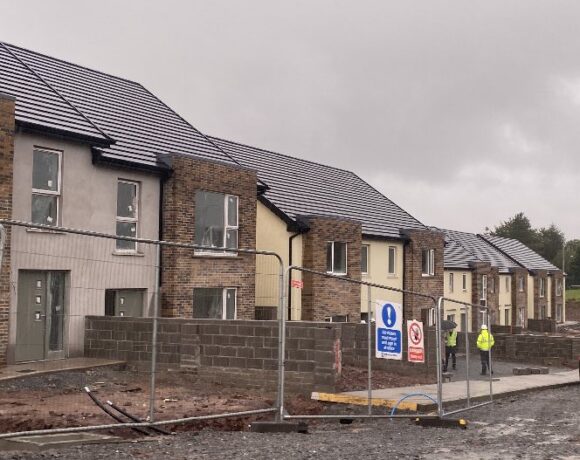 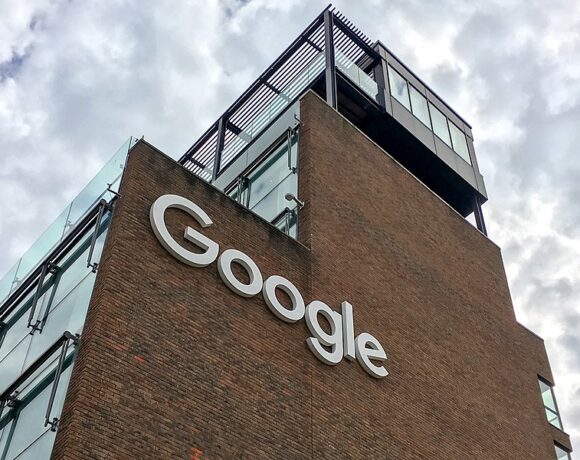