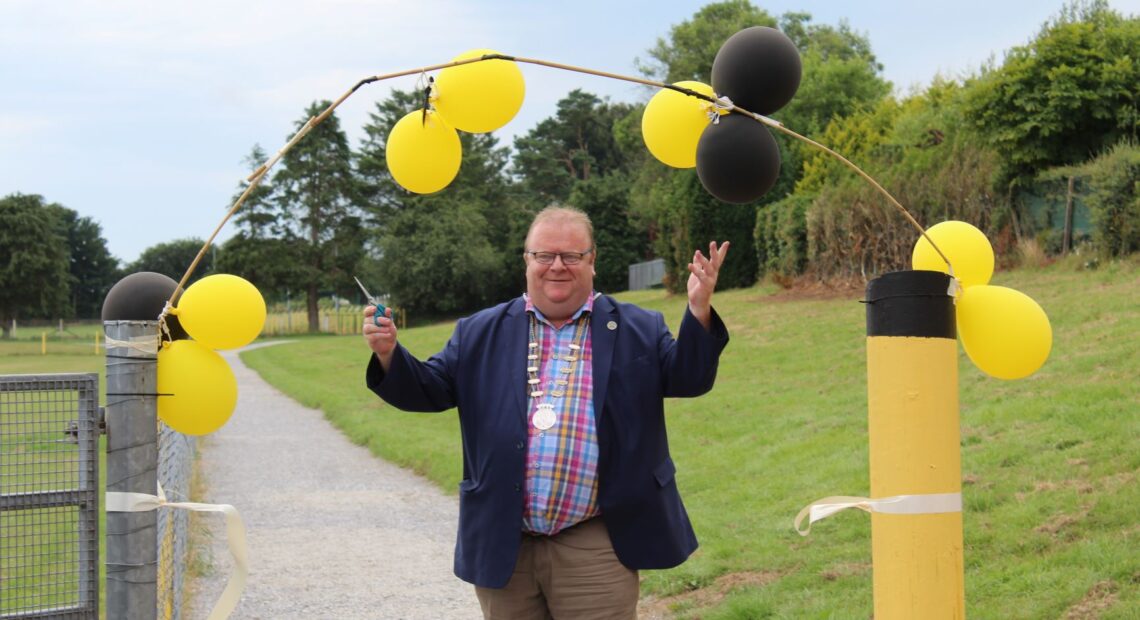 The walkway, which starts at the BEDA Centre and runs along the pitches to the River Bandon, provides a safe place for locals and visitors alike to walk or run within the village and away from traffic.

The development benefited from €26,000 in LEADER funding which is co-financed by the European Agricultural Fund for Rural Development. Avondhu/Blackwater Partnership CLG worked with the two organisations and delivered the project in partnership with Cork County Council’s West Cork Local Community Development Committee.

The Mayor of the County of Cork, Cllr Danny Collins, cut the ribbon on the new amenity and highlighted how, “this is a great example of what can be achieved by local groups working together. Both St Mary’s GAA Club and Ballineen and Enniskeane Development Association recognised the value of having a dedicated walkway and embarked upon a project to create a truly inclusive amenity. It is suitable for all, from pushing a buggy, training for a run or just out for a short stroll. I’m thrilled to see that the walkway is being so widely used by people of all ages. It adds to the green infrastructure of the twin villages, taking people out of their cars and giving a new opportunity for outdoor recreation.”

Chief Executive of Cork County Council, Tim Lucey added, “Cork County Council recognises that funding community amenities such as this walkway plays a very important role in community development. The LEADER Programme supports rural development projects at local level aimed at revitalising rural areas. This project is another great example of the role of LEADER in improving the daily lives of everyone in such areas and will also have a health benefit to the community at large.”

The walkway is the first phase of the development for St Mary’s GAA Club and Ballineen and Enniskeane Development Association with lighting and further additions to follow.

It is the second LEADER project in recent weeks for the area. The Enniskeane and Ballineen Tidy Towns launched their bespoke fuschia sculpture and seating area in Enniskeane Village which received €22,500 in LEADER funding. 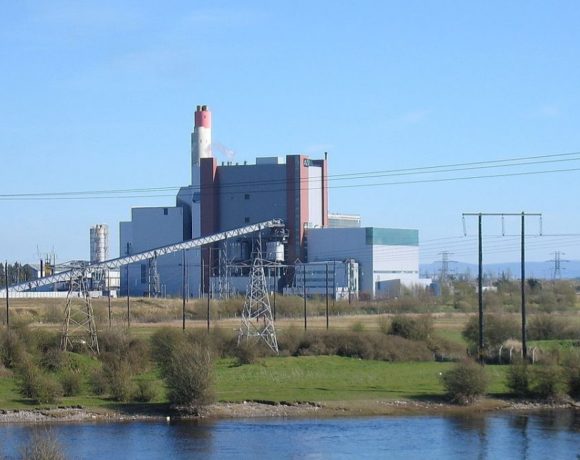 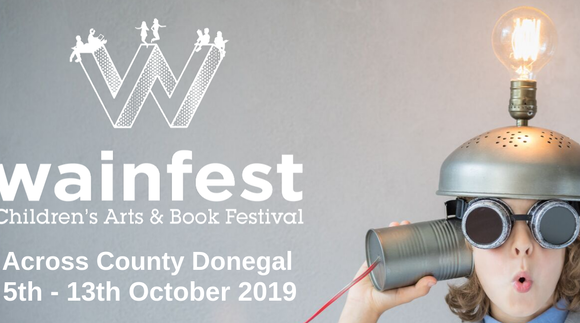 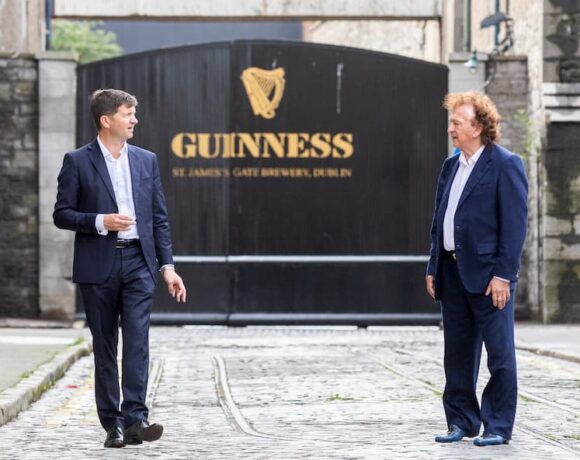