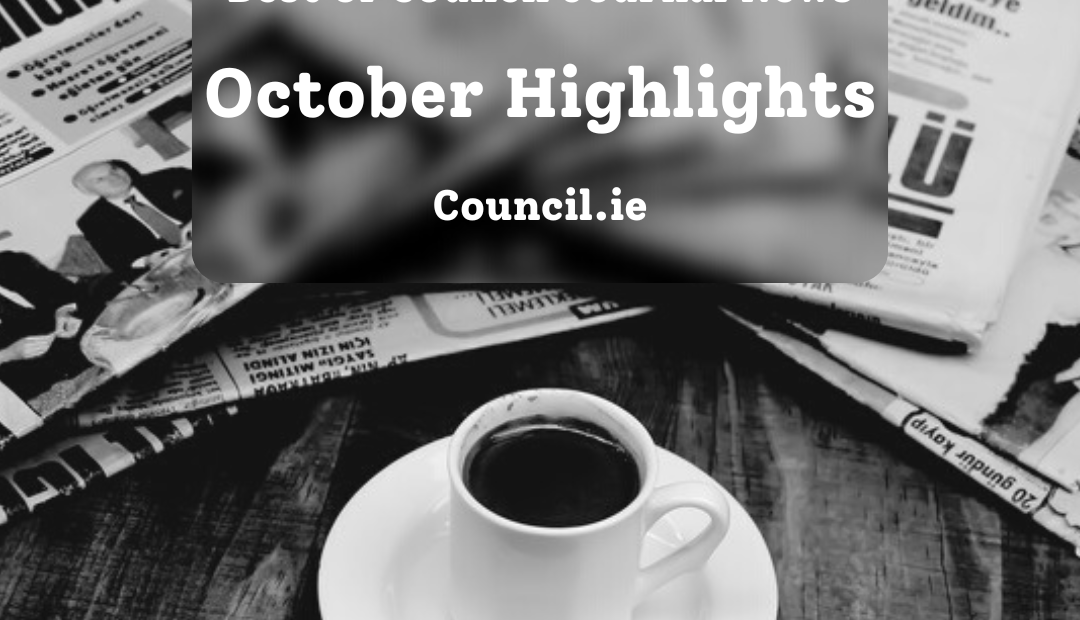 Be sure to follow us on Twitter, LinkedIn, Facebook and Instagram to stay up-to-date with breaking news from across the country. Sign up to our newsletter below to be notified and read the Winter Edition of our Council Journal magazine coming soon!

Here we bring you our top news highlights in each category from the month of October.

Sun Life has expanded and reopened its office in Waterford with an investment of over €6 million in sustainable, state-of-the-art renovations that include the latest technology solutions, a focus on employee collaboration and a carbon neutral goal.

In the run up to the annual safety campaigns around National Fire Safety Week, Waterford Fire Service is once again urging people to be vigilant of fire risks in their homes, with a special emphasis on testing your smoke alarm.

€300k has been awarded to Galway City Council for two very exciting cross border collaborations that will directly support the arts and artists. This will be awarded under the Shared Island Local Authority Development Funding scheme.

Businesses, leaders, creative teams, and those who want to be job shapers not seekers are invited to the launch of an ambitious new collaborative opportunity between the Mid-East Regional Local Enterprise Offices and Trinity College Dublin.

The Minister for Health Stephen Donnelly has launched a government awareness campaign for menopause. The campaign is a direct response to the demand from Irish women for greater knowledge and understanding of menopause as well as better access to accurate information and supports so that they can proactively manage their experience. It will increase awareness of menopause and the symptoms associated with it and encourage open conversation to reduce the stigma associated with this phase of life.

The new National Famine Museum at Strokestown Park House and Gardens, in Co. Roscommon has been officially opened by the Minister for Tourism, Culture, Arts, Gaeltacht, Sport and Media, Catherine Martin.

The Minister for Housing, Local Government and Heritage, Darragh O’Brien, has signed into law revised planning exemptions for the installation of rooftop solar panels on houses and certain non-domestic buildings. The exemptions are aimed at increasing Ireland’s generation of solar energy and combating climate change. The changes take immediate effect.

Ministers from the North and South joined sporting chiefs to launch the All-Island Physical Literacy Consensus Statement that aims to promote a culture of lifelong participation in physical activity and sport for all.

Digital Business Ireland, the country’s largest representative body for the digital commerce sector and leading financial service provider, Permanent TSB, have announced the launch of the National Digital Awards Series 2022. The announcement marks the third edition of the National Digital Awards, with this year’s series set to be the first in-person ceremony, where the winners and runners-up will be announced at a luncheon in Dublin on March 3rd 2023.

The 2022 ‘Spooky Tunnel’ experience will be in place for the public to enjoy at the Waterford Greenway from Friday 28th October to Thursday 3rd November.

Transformative Pathfinder Programme To Bring More Public Transport, Walking And Cycling Options To Our Villages, Towns, And Cities By 2025

Minister for Transport Eamon Ryan launched the Pathfinder Programme of 35 exemplar transport projects to be delivered by local authorities and agencies around the country within the next 3 years. 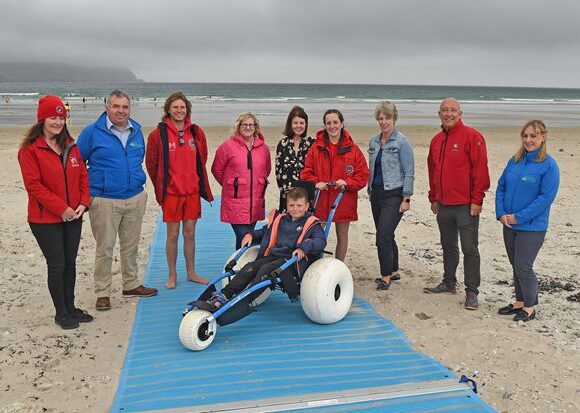 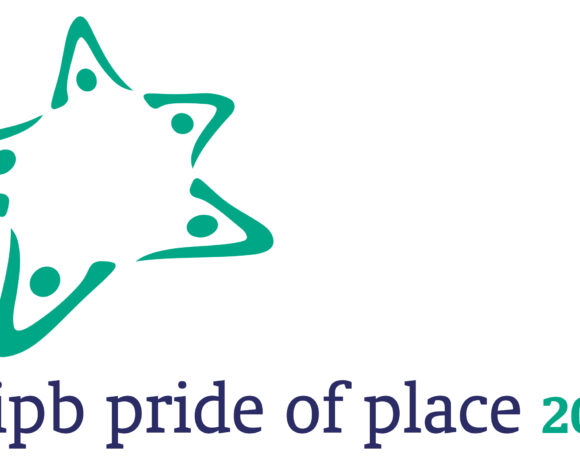 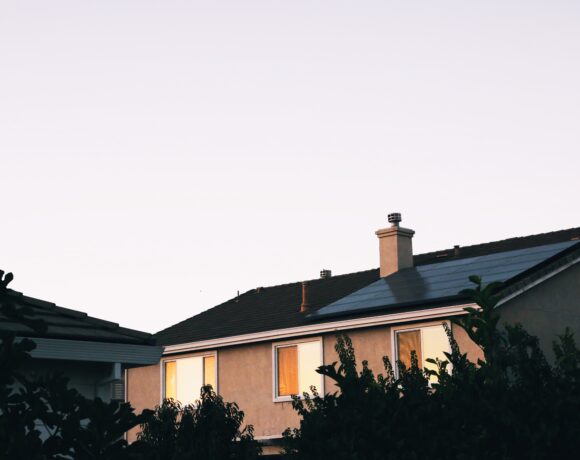 Government Agrees to Introduction of Obligation On Heat Sector By 2024