Chambers Ireland Welcomes the “Housing for All” Update 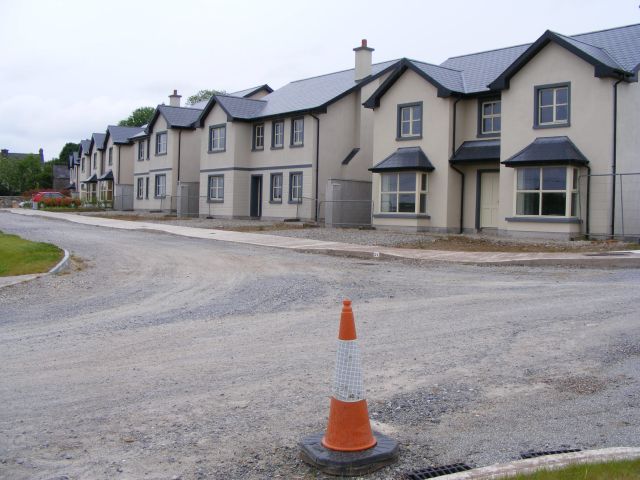 Chambers Ireland welcomes the “Housing for All” update, but is concerned about the financial viability of projects in the pipeline.

Following the Housing for All update last week, Chambers Ireland’s Chief Executive, Ian Talbot said, “we are glad that the issue of housing is receiving the highest priority in government and look forward to Croí Cónaithe Cities and Towns funds, which will support urban development and the refurbishment of vacant properties being launched in the coming weeks. Even with the soaring energy costs that businesses are experiencing, housing remains one of the most critical issues for Irish businesses.”

“Chambers Ireland welcomes the achievements that have been made as part of the Housing for All Strategy, as the shortage of available affordable housing is a key concern of our members. The cost of housing is the single largest expense for workers, and the increasing costs of housing are driving wage claims and reducing our national competitiveness. High housing costs also significantly reduce the discretionary spending of the public and depress our domestic economy. This concentrates our potential for growth into the internationally traded sector and leaves us vulnerable to geopolitical risk.”

Chambers Ireland Head of Policy, Shane Conneely, went on to say, “inflation in the housing sector has been higher than the rest of our economy for decades. Putin’s war is making it even worse, with inputs such as timber and steel becoming harder, and more expensive, to import. This will lead to the cost of delivering housing, at the scale which we need, climb even higher.”

“Unadjusted for inflation, Government plans to spend €2 Billion on housing construction by 2025 (up from €500m) and expects the private sector to finance €10 Billion in spending (up from €6 Billion in 2025). We are very concerned about how this level of funding can be supplied to the market. With rising costs and considerable volatility in the commodities markets likely to persist this will undermine the commercial viability of many projects that have yet to commence, and many that are underway but have yet to be completed.”

Tags: Chambers ireland Housing for All 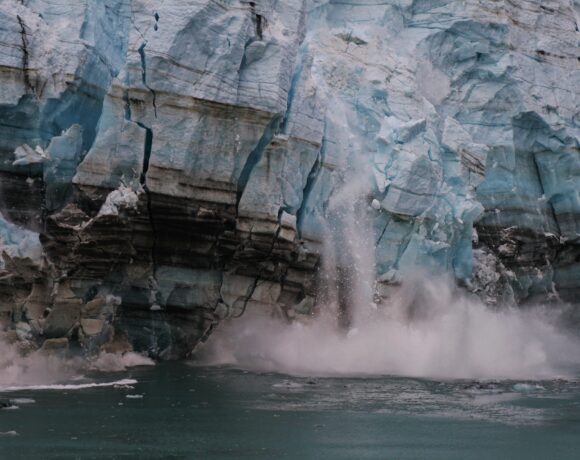 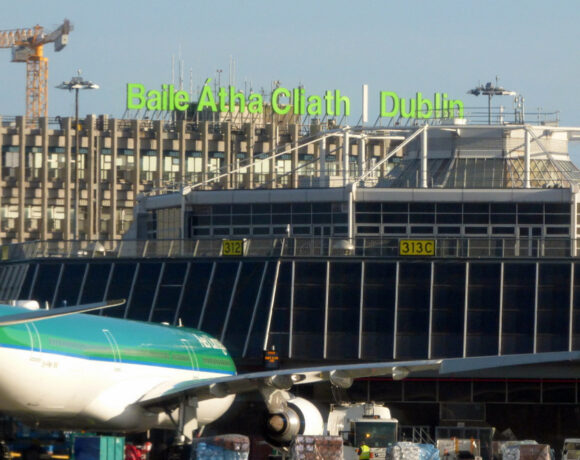 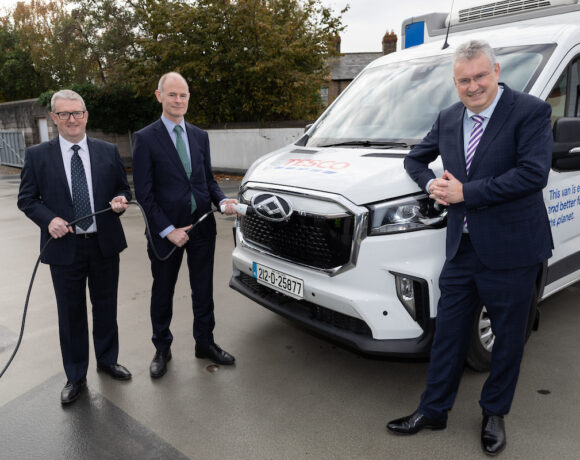