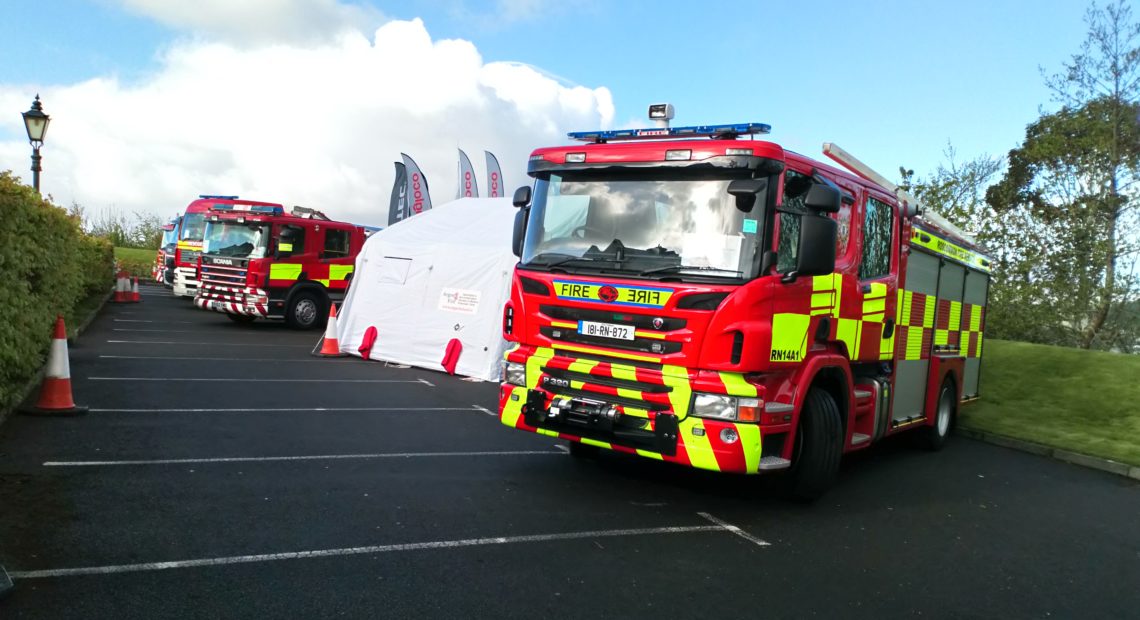 The organisation itself acts as a professional voice for fire services in Ireland.

Spanning over two days, the events theme for this year was “Fire Service Delivery-Prepare for the Future”. Now in its 61st year, the conference was hosted in Mayo for the fourth time running.

“We had a number of speakers from Ireland and international speakers from Austria, the Czech Republic, the National Fire Protection Association in America and also from the UK and Scotland,” said Chief Fire Officer for Tipperary and Chairman of the CFOA, Dave Carroll. 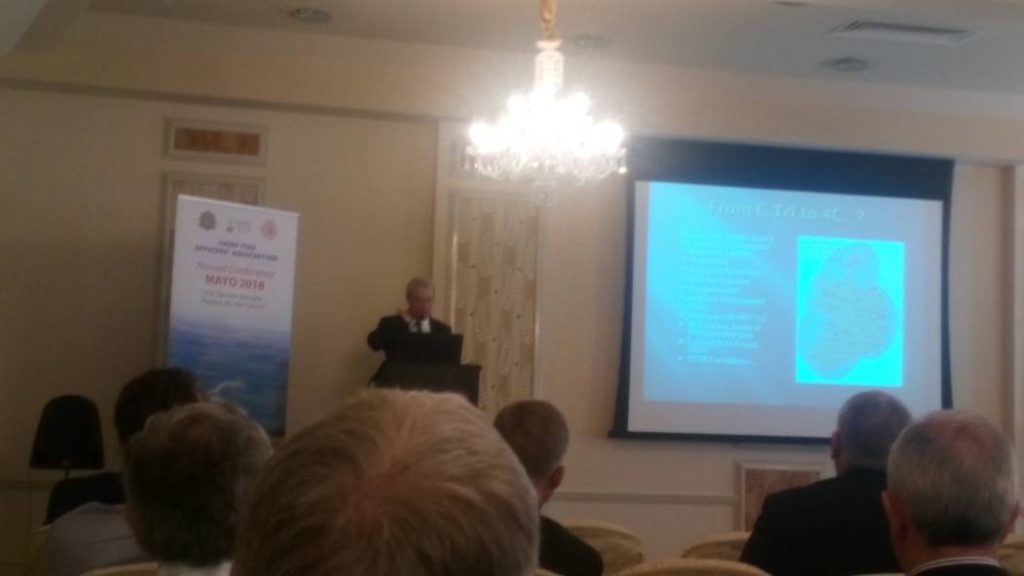 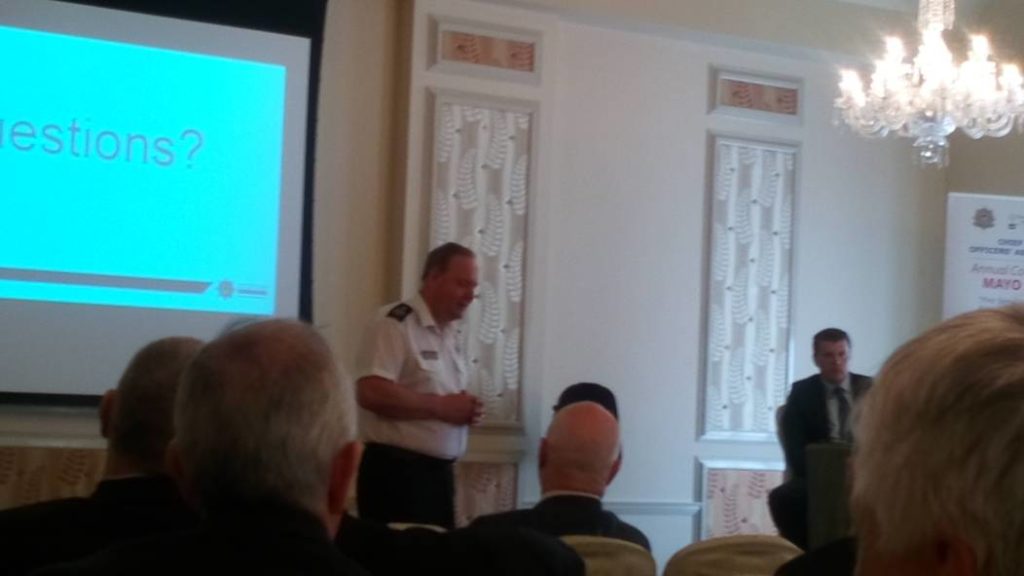 The first Chief Officer of the national Scottish Fire & Rescue Service, Alasdair Hay spoke about how Scotland’s fire services merged from eight fire services into one 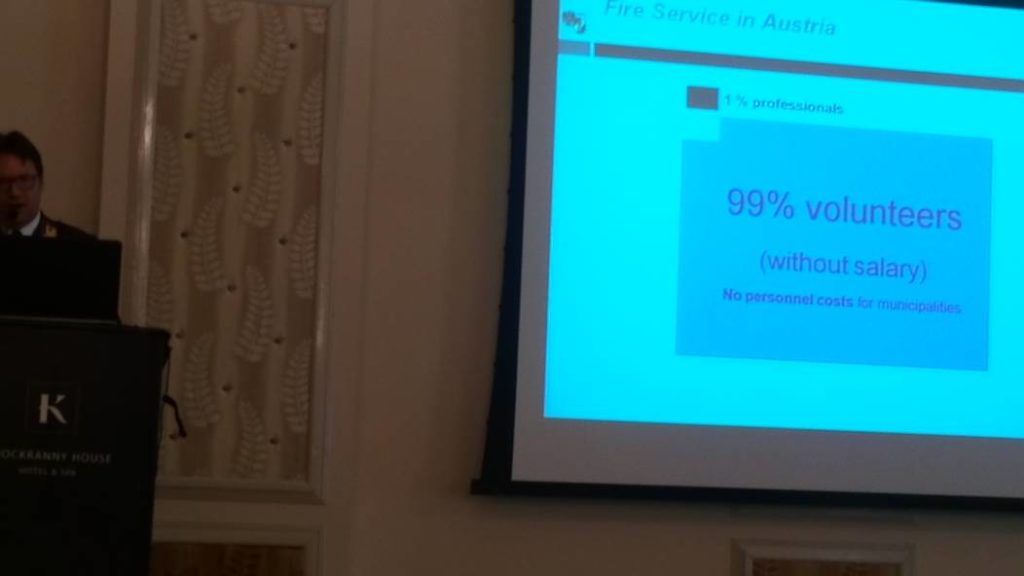 The break down of Austrian fire services by Secretary General of the Austrian Fire Brigade Association, Markus Ebner 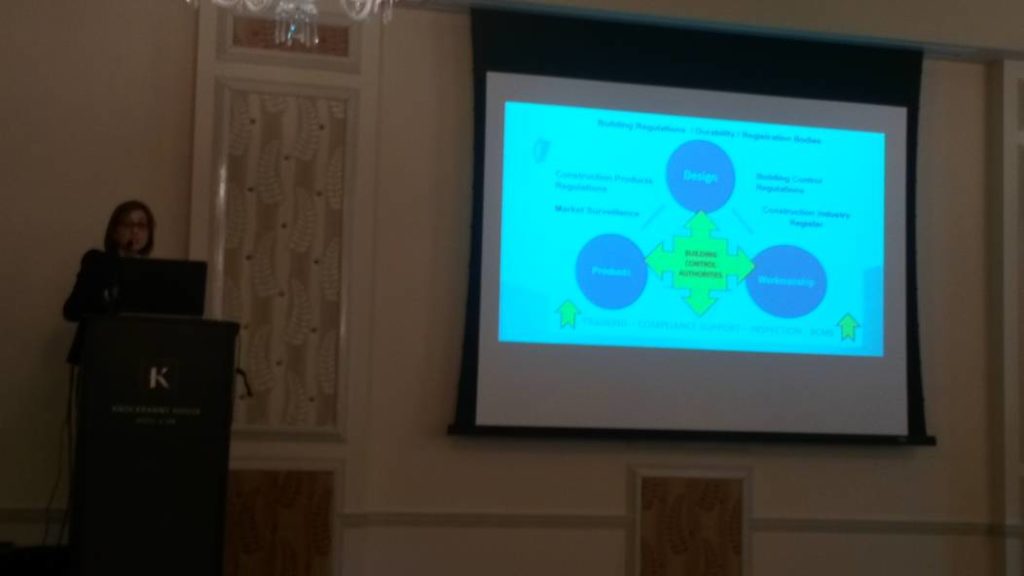 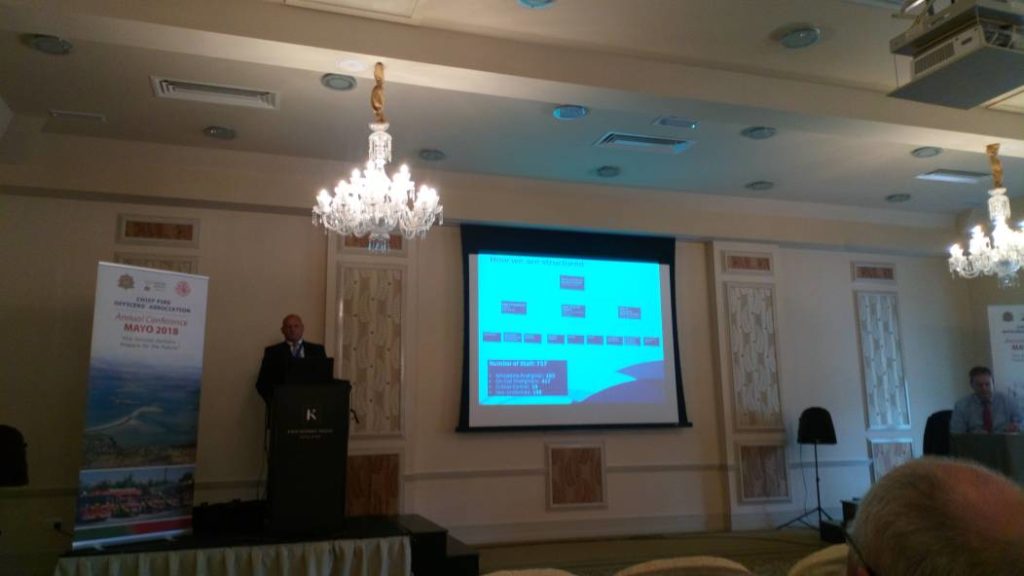 CFO of Cornwall Fire, Rescue and Community Safety Service gave his speech on “Working together to make Cornwall safer”

Among the topics discussed were: Managing Severe Weather Emergencies from an international perspective, The Use of Robots to Support Incident Commanders, Fire Services-Deliverig Integrated Emergency Management for Ireland and The Austrian Fire Service-Structure and Delivery. There was also various tech talks on the latest fire services equipment.

The annual hosting of this conference gives the fire services trade a chance to meet in a formal and informal fashion in order to discuss current issues within the sector and find solutions in unison.

“The overall idea of the conference is, you have Chief Fire Officer’s all across the country, we’re all working in our counties doing what we can, we all have similar issues. The intention is to have an organised conference to discuss issues and try and come up with solutions where possible,” said Adrian Kelly, Chief Fire Officer for Clare and Secretary of the CFOA.

Key issues that cropped up were managing the retained firefighters service and recruiting more firefighters in Ireland. Extreme weather conditions and emergency response was also highlighted, aswell as building standards and the need to create more public awareness around fire safety.

A Trade Show presenting all the latest fire services equpiment was hosted in between sessions of speeches across the two days.

Adrian Kelly concludes with what he sees for the future of the fire sevices:

“What I see is we maintain our strength at a local level, in each county we have our own fire service. We will build on the local standards and the national guidelines that are provided by Mr Sean Hogan and his people.

“We work with the Department, the local authorities and we continue to ensure that first of all, people maintain their faith and trust in the service that is dependable and available. We want to build on what we have, try to look at new models and see if there’s a way of improving the retained service and what’s needed.” 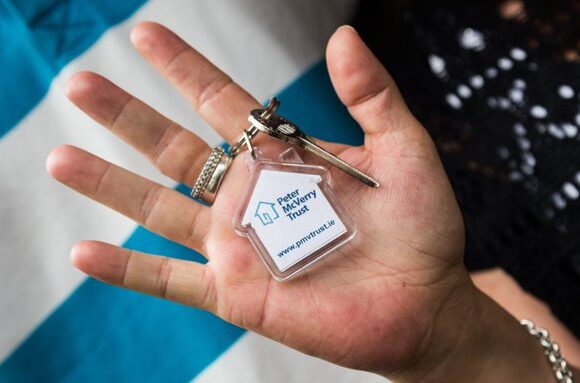 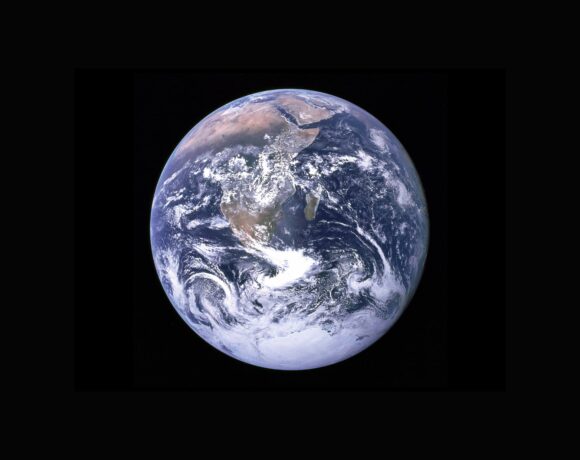 Time to Change the Narrative About Climate Change 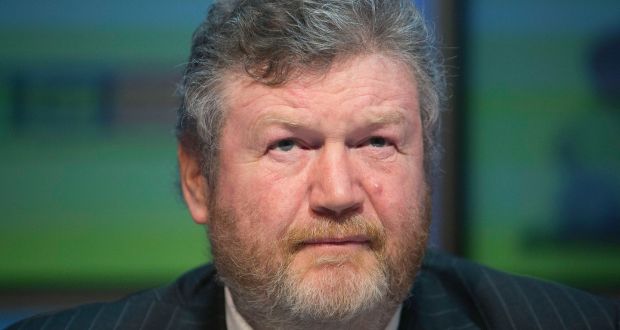 James Reilly is selling his cars – 10 Jags, three Daimlers and a clapped out Pajero