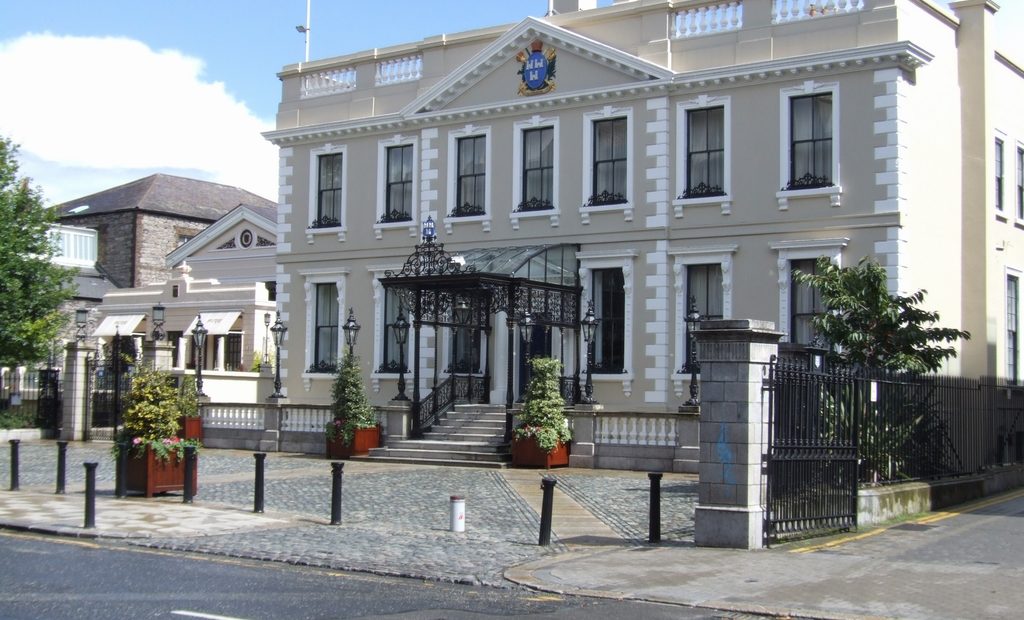 The first meeting of Dáil Éireann was held 100 years ago this month in the Mansion House in Dublin on the 21st January, 1919. To commemorate this historic landmark the Lord Mayor of Dublin, Nial Ring has invited members of the public to visit the Mansion House, Dawson Street, to see where all of this took place.

From the 18th – 20th January, members of the public are invited to the Mansion House to view the rooms where all the major decision, the public meetings and private sessions of the first Dáil were held in 1919.

There will also be Dublin City Council’s Historians in attendance over the three days to answer any questions people might have and a new exhibition called “The Mansion House: Rebellion & Democracy” will be on display. The event is free to enter to the public on a first come first serve basis.

Speaking about the commemorations, Lord Mayor of Dublin Nial Ring said “In the Revolutionary years, the Mansion House was an important place for meetings and political gatherings, with the historic meeting of the first Dáil Eireann taking place on 21 January 1919. It is fitting that I should open the House to the public for a few days so that people can visit to see and experience the birthplace of the Dáil, a political institution which we all have a role in.  Now you can see where it all began.  As my predecessor Lord Mayor Laurence O’Neill, who granted use of the Mansion House to hold the first Dáil meetings, said “We are in the freest spot upon earth and from time to time there met within the portals of the Mansion House people of different degrees – socially, politically and perhaps morally.  Indeed, on the flag outside might be inscribed the legend that the Mansion House is the Home of Civil and Religious Liberty”. 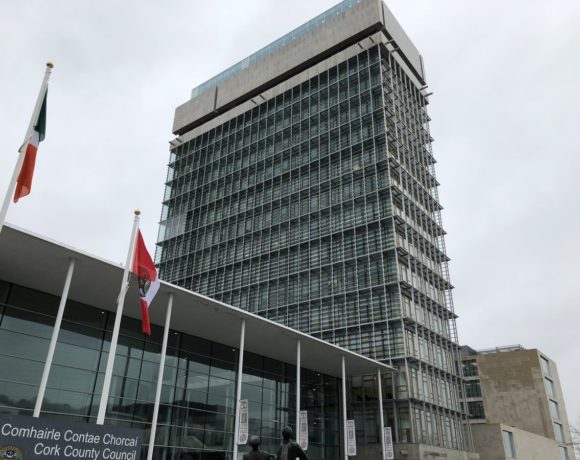 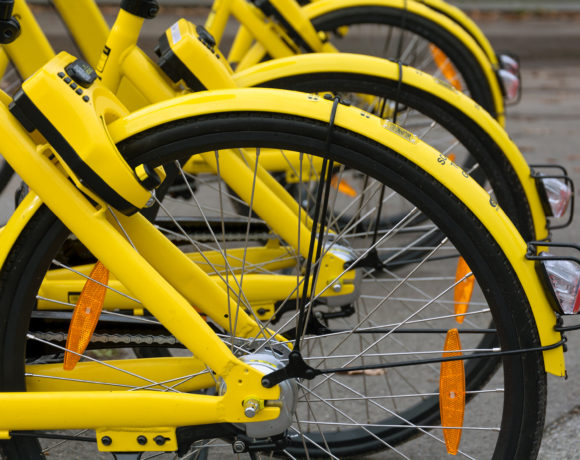 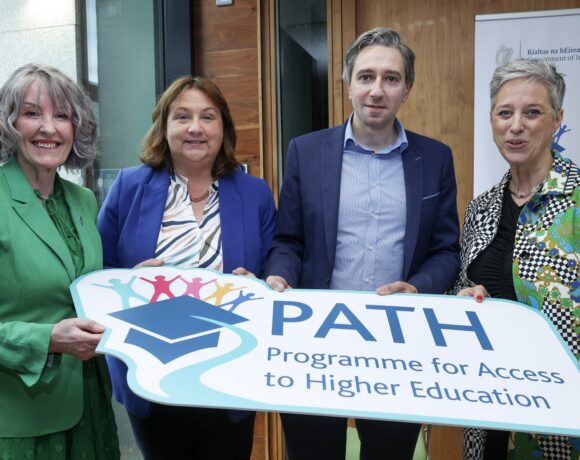