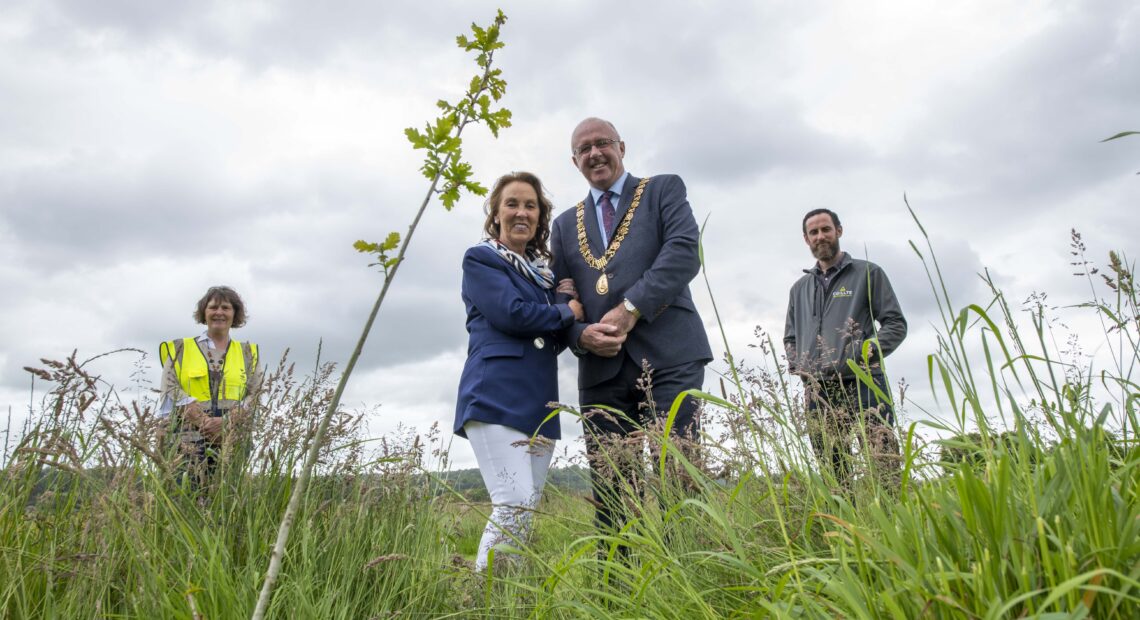 Up to 120 oak saplings were planted at four city parks by the Lord Mayor of Cork as part of Cork City Council’s Decade of Centenaries Programme 2021 and its continuing commitment to biodiversity.

Proudly sponsored by Coillte, the saplings were planted at Glen River Park, Bridevalley Park, the Blackrock Castle Walkway and the Curraheen Walkway. In total this year, up to 1,200 trees were planted by Cork City Council Operations (Parks) this year.

Cork Chamber are sponsoring another 200 of the 1,200 native trees being planted this year and have committed to at least two more years of sponsorship at €3,000k per year. Cork City Council is extremely grateful for this generous contribution as it assists with increasing tree cover throughout the City.

Lord Mayor of Cork, Cllr Joe Kavanagh said: “These trees planted today, kindly donated by Coillte, are a representation of all primary and secondary schools in Cork City and speak to our past, present and future. The Lord Mayor’s Oak Tree Initiative 2021 symbolises the resilience, sustainability and growth synonymous with our schools”.

“There is phenomenal work being done by Cork City Council Parks in association with Tidy Towns groups, residents and community associations, Green Space, Cork Nature Network, Trees Please and the HSE to support the city’s biodiversity. Cork Chamber already sponsored 200 of the city’s trees and today we see another partnership with Coillte”.

Coillte Supply Chain Manager, Dominic Joyce said: “Coillte is delighted to support such initiatives as they inspire future generations and increase awareness of the important role that trees play in mitigating climate change, improving habitats, increasing biodiversity and providing sustainable and renewable building materials. We are delighted to be associated with the Lord Mayor’s initiative to commemorate the independence struggle 100 years ago in this novel and environmentally friendly way”.

Plaques have been installed near the new trees and a QR code will direct  people to the Cork City Council commemorations site  corkcitycommemorations.ie where further details of the initiative will appear.

Since then Cork City Council’s Operations (Parks) crews have: 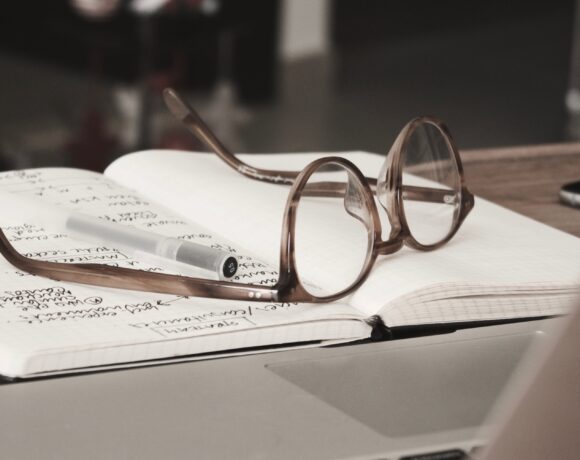 €1m for Research Projects Including Gender Based Abuse, Eating Disorders and Sexual Harassment in School 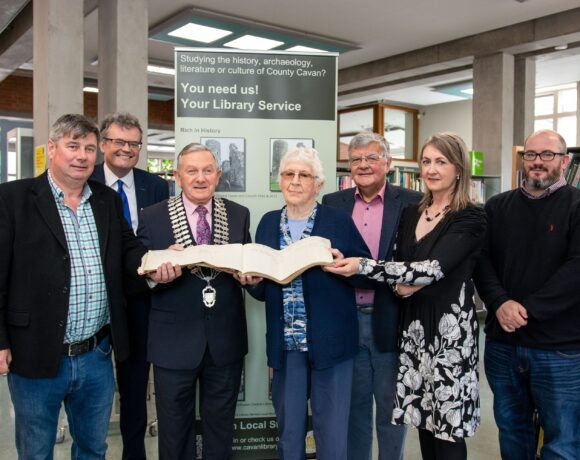 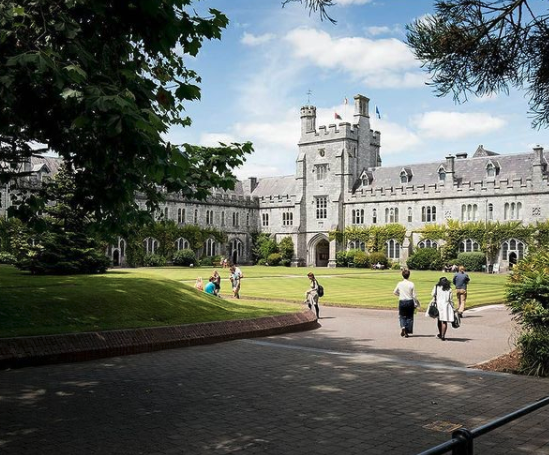