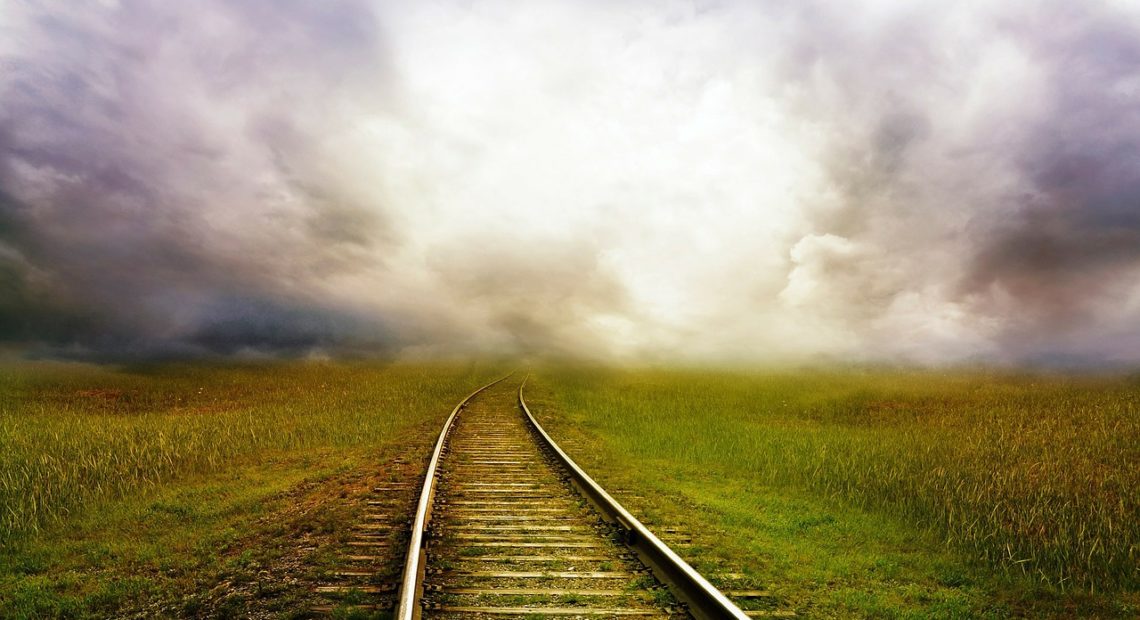 The Midleton to Youghal Greenway Greenway has taken a major step forward due to the publication of the Part 8 Planning Application that will allow Cork County Council further the development.

This project will involve the creation of a high quality, linear Greenway on the route of the disused railway line between Midleton Train Station and the former Youghal Railway Station. The abandoned railway line will be transformed into a cycle and pedestrian route but will also serve to maintain the railway corridor for it to be reused, if feasible, at a future date. The chosen route will be ideal for leisure walkers and cyclists thanks to its gentle gradient and topography.

The Greenway will extend for 23km and is seen as an opportunity to create a safe environment that will promote rural development, active tourism, and local employment in the area. Cork Mayor, Cllr Patrick Gerard Murphy, sees the development as an important addition to tourism within Cork.

‘The Midleton to Youghal Greenway will strengthen the attractiveness of East Cork in general as well as Youghal and Midleton in particular.’ 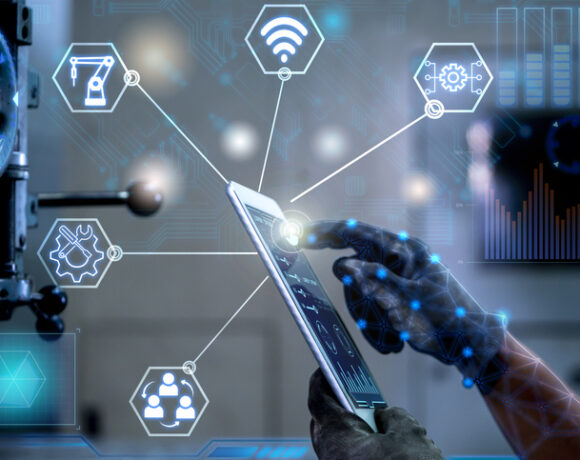 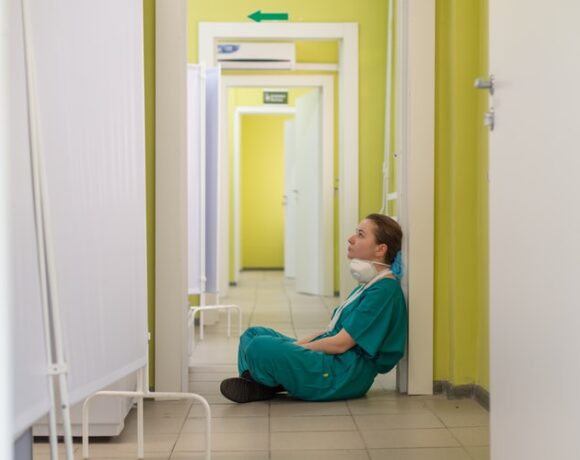 Investing in nursing’s future leaders, promoting health for all 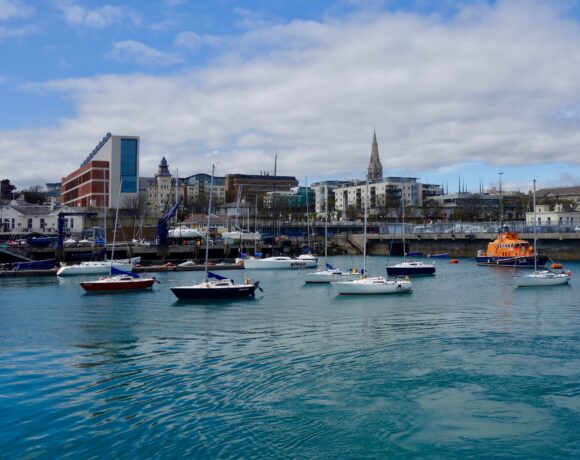 Dún Laoghaire One of Cleanest Towns in 2021 IBAL National Survey