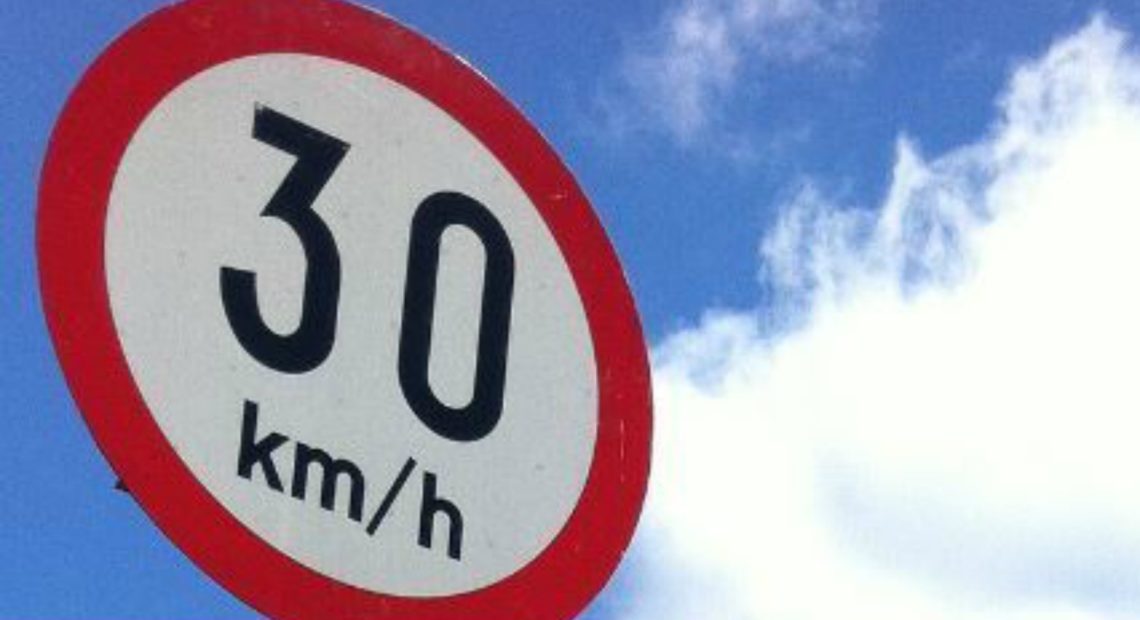 All residential areas across Dublin City are to see speed limits cut to 30km/h under new laws that will begin next year.

According to the Irish Times, members of the council’s traffic committee will be asked to approve the lower limits at a meeting this week.

It follows a public consultation that received more than 900 submissions, 700 of which supported slower speeds.

The changes will be introduced in three phases from next March, starting with north-western suburbs such as Glasnevin, Finglas, Ballymun and Santry.

Labour’s Marie Sherlock said most of the one thousand submissions made on the plans supported the move.

Ms Sherlock said: “This is the final stage of a very long-running campaign to try and lower speed limits to 30km/h across all residential areas in Dublin.

“The City council first started lowering speed limits to 30km/h back in 2007.” 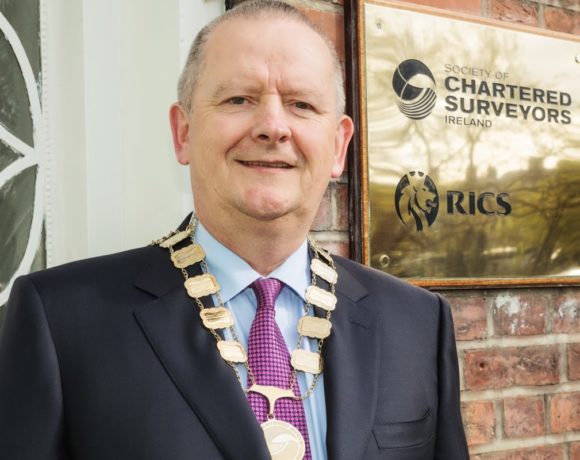 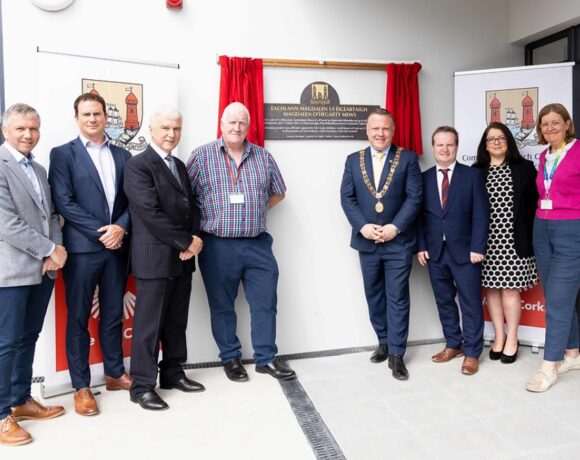 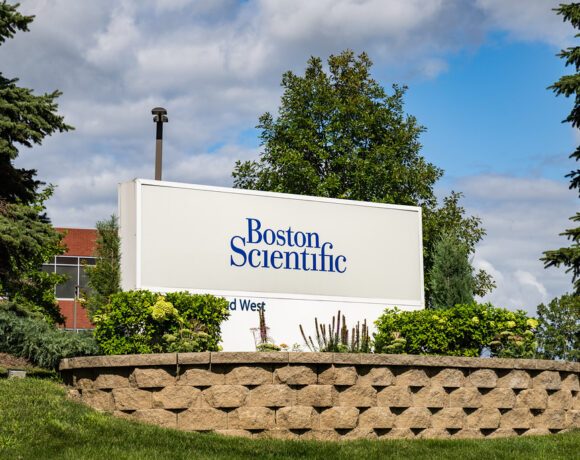