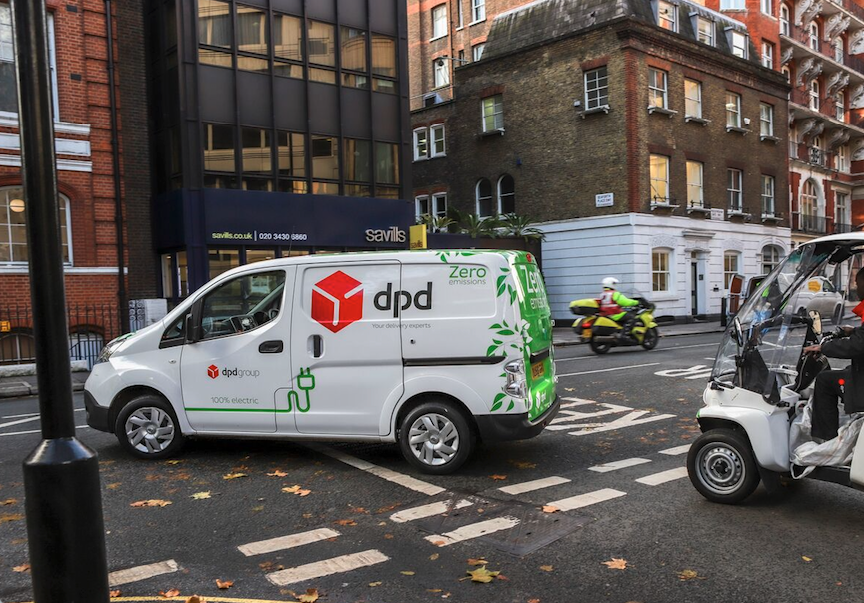 This article originally appeared in Fleet.ie

Parcel-delivery company DPD Ireland is to invest a further €2 million decarbonising its Irish fleet, with the addition of 100 new electric vehicles by the end of next year. The company has invested €3.2 million since 2019 in electric vans and infrastructure.

DPD Ireland has already deployed 30 new electric vans in 2021 and is on track to deliver its 1 millionth parcel by electric van in the next 18 months.

The parcel delivery firm is leading the charge towards electric vehicles, having implemented Ireland’s first electric depot in Dublin in 2019. Last year 80,000 zero emissions parcels were delivered in the capital. It plans to have 250 electric vehicles on Irish roads by 2025.

He said this year the company will install EV charging points at 10 depots North and South of the border, as part of plans to electrify 250 short and mid-range routes. “We are on a journey of fleet electrification to reduce CO2 per parcel by 30% by 2025 and be a leader in the world of sustainable eCommerce,” he said.

The investment in 100 new electric vehicles is part of a €200m commitment by parent company DPDGroup. They will deploy 7,700 new low emission vehicles in 225 of the largest European cities by 2025, as urban transport of goods is responsible for up to 30% of CO2 emissions in European cities.

Mr Atkinson said the company is also improving the efficiency of its buildings and has set a target to source 100% renewable energy at all its Irish depots by 2023.

The company last year piloted its “Green Last Mile” initiative to deliver up to 1,000 parcels a day in Bettystown, Laytown and Drogheda. Through a smart hub-and-spoke model, DPD Ireland turned a double-decker bus into a mobile depot that deployed 12 electric bikes with mini trailers to provide a “green last mile” delivery in the more densely populated areas of the three towns. DPD Ireland said the CO2 saving from the scheme is significant as it replaced ten diesel vans on the road, and at full capacity, saved 550Kg of CO2 emissions each week. Mr Atkinson said the company was looking very closely to see how it can replicate the scheme’s success elsewhere. 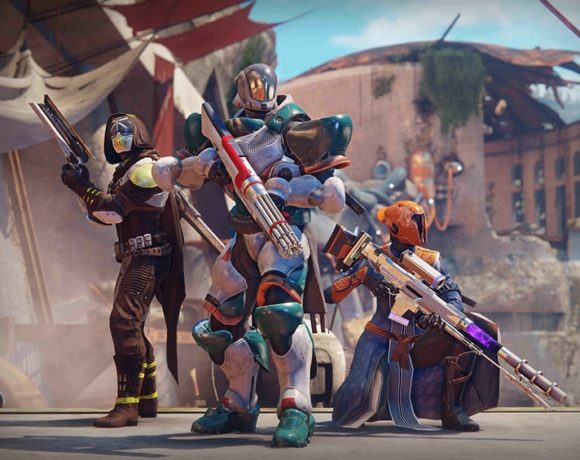 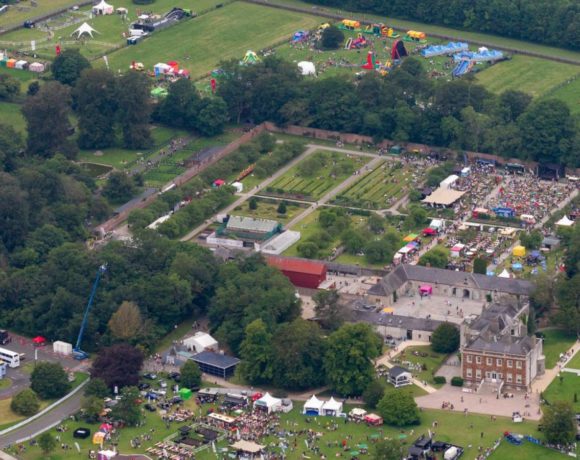 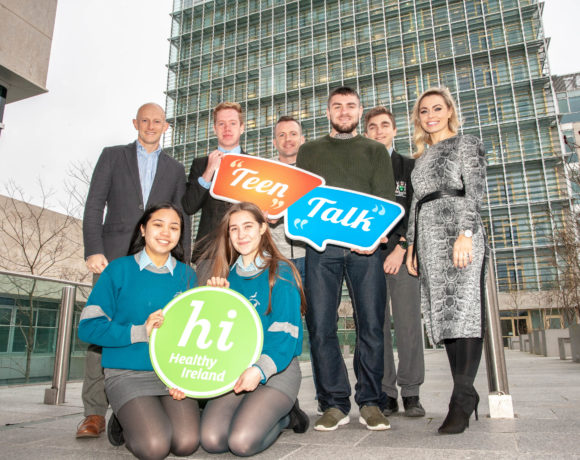