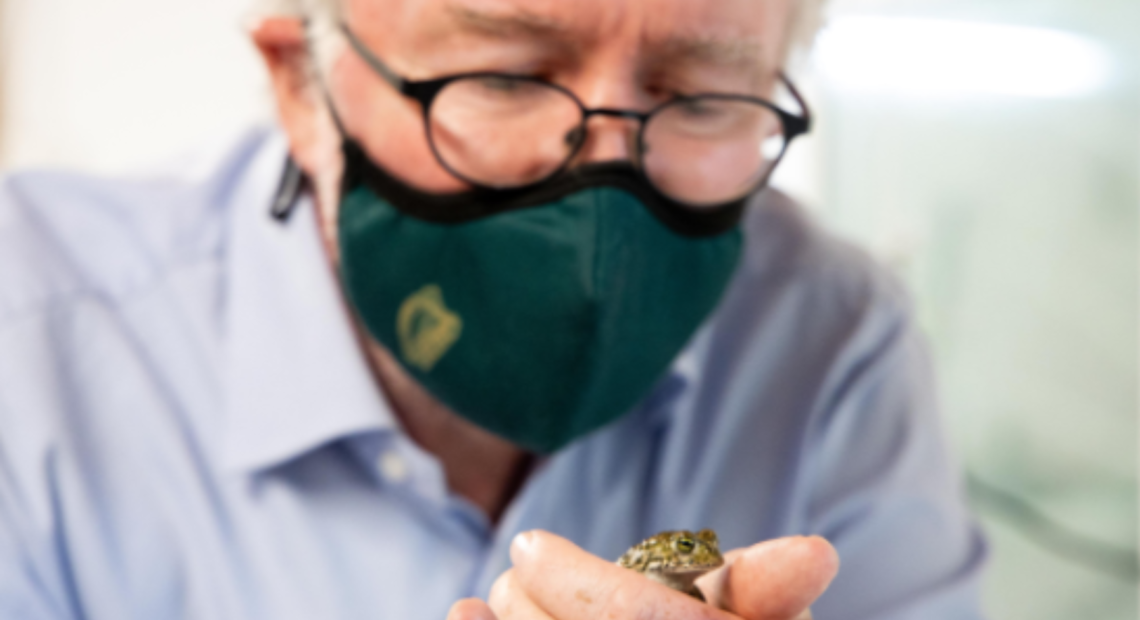 The endangered Natterjack toads received a timely boost this week with the release of almost 500 captive reared toadlets at Castlegregory, Co. Kerry. The toadlets are the latest to be reared as part of a joint National Parks and Wildlife Service (NPWS) and Fota Wildlife Park project.

Nearly 6,000 toadlets have been successfully released into the wild as part of this initiative to date.

The natural range of the natterjack toad is restricted to the coastal zones of Castlemaine Harbour and Castlegregory in Co Kerry. The species suffered significant losses in range and population in the early 20th century due to land reclamation and changes in agricultural practises in these areas. Latest estimates put the population at less than 10,000 individuals in the wild. As a result the natterjack toad is considered to be Endangered in Ireland. The species is also protected under the EU’s Habitats Directive.

Large numbers of tadpoles are typically lost in the wild every summer due to pond desiccation and predation. Under the captive rearing project, staff from NPWS, part of the Department of Housing, Local Government and Heritage, collect toad spawn and tadpoles from ponds in the wild, where mortality rates can be as high as 90%. They transport them to Fota where they are carefully looked after in special holding tanks over the summer months. Following metamorphosis, the resulting toadlets are then returned to the species’ native range in Kerry

Minister Malcolm Noonan T.D. visited Fota to see the conservation project for himself, and he was in Castlegregory to see the toadlets being returned to the wild, saying, “it is a privilege to see this beautiful animal up close, and I want to commend my staff in NPWS and thank the team in Fota Wildlife Park for their efforts in this important conservation project. The natterjack toad is an iconic native species and we will continue working with Fota Wildlife Park, with farmers and with local communities in Kerry to improve its conservation status.”

“Both the natterjack toad and the habitats it depends on, such as sand dunes, are protected under EU legislation and my Department is committed to finding ways to protect them. I’m delighted to have seen this conservation project in action and to have finally come face to face with this iconic species.”

Welcoming the release, Dr Sean McKeown (Director of Fota Wildlife Park) said, “we’re delighted to be working with the NPWS on the recovery programme for the Natterjack toad. Fota is involved in breeding programmes for endangered species from all over the World, but we are particularly pleased to be able to support this project for a threatened species closer to home.”

The main threats to Natterjacks in Ireland are loss of aquatic and terrestrial habitats through wetland drainage and agricultural intensification. NPWS efforts to address habitat loss for the toad have focussed on pond creation schemes, with some success. A new results-based farm plan scheme specifically for Natterjack toads is being trialled by NPWS with local farmers in the area throughout 2021.

Nature plays a role in declining numbers too. Predation of natterjack tadpoles is a significant cause of mortality in the wild. To avoid predators, natterjacks typically breed in shallow sunny ponds. However, these ponds are susceptible to drying up early. Desiccation of breeding ponds before metamorphosis accounts for significant mortality in Irish natterjacks in some years.

Dr Ferdia Marnell, the amphibian specialist in the NPWS, said, “the Natterjack is a boom or bust species. Good years can see mass metamorphosis and subsequent juvenile recruitment to the breeding population. However, in three or four years out of five, breeding success can be very low. This captive rearing project provides a vital boost to supplement the wild population in Kerry.” 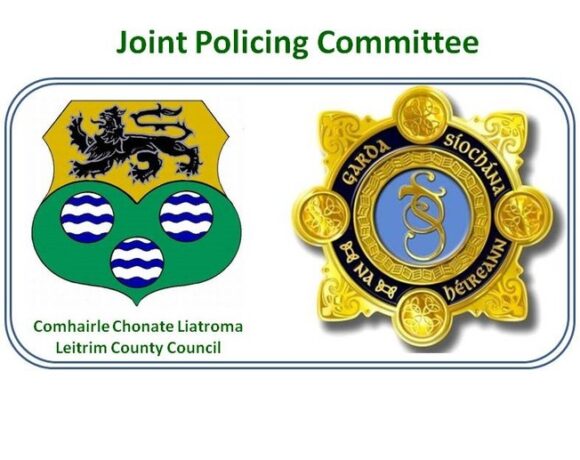 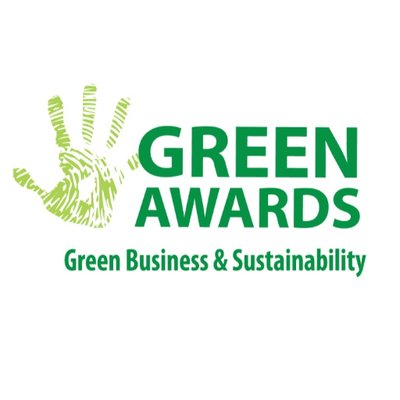 The green awards publish their 2021 finalists 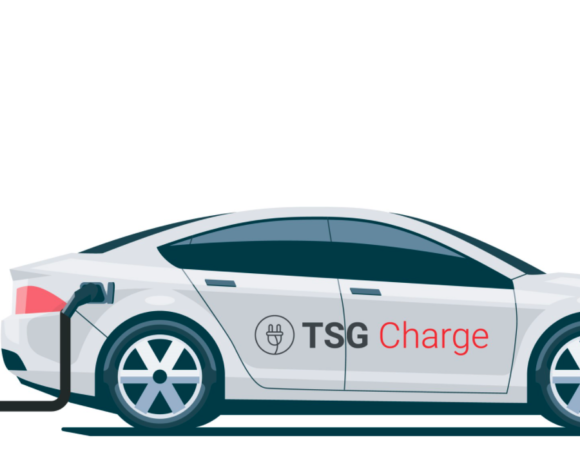