Freedom of Limerick to Be Bestowed on Vicky Phelan 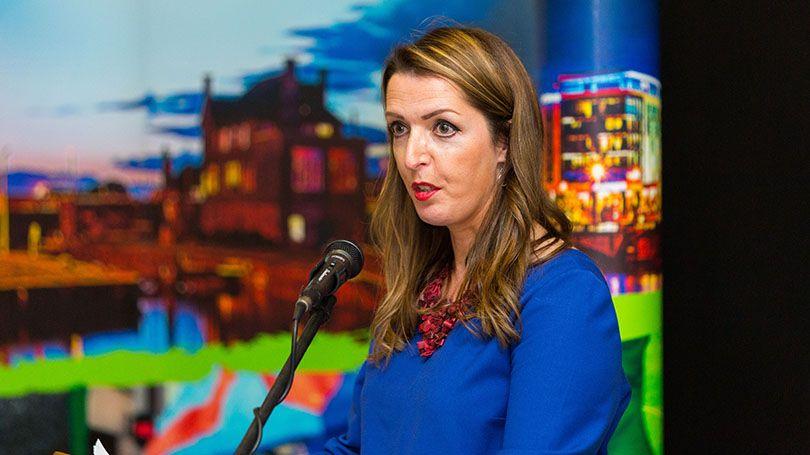 The Freedom of Limerick is to be awarded to Vicky Phelan. The decision follows a special meeting of Limerick City and County Council where there was unanimous agreement to the Mayor’s nomination.

Mayor of the City and County of Limerick Cllr Daniel Butler said, “Vicky is an inspiration. She has faced and continues to face her health challenges head-on, with a drive and determination that has garnered the respect and admiration of all. She is being honoured for her work in uncovering the Cervical Check scandal and her tireless support of other women who have been affected and are fighting for justice – a fight that continues. Her work encapsulates the ideals of the Freedom of Limerick.”

Accepting the nomination from the Mayor, Vicky Phelan said “I would be absolutely honoured and delighted to accept your offer of bestowing on me the title of Freedom of Limerick, for two reasons. The first being that, there have only been four women before me who have been honoured with this title, and secondly, I am a very proud blow-in from Kilkenny who has made her home in Limerick. I have always felt welcomed and accepted in Limerick, ever before I became this public figure so I would be absolutely thrilled to accept the offer.”

Previously Limerick City Council used to bestow the title ‘Freeman of Limerick City’ prior to the amalgamation of the local authorities in Limerick in 2014.

The four women to receive the Freedom of Limerick are:

The ceremony will be held in the New Year subject to COVID-19 guidelines. 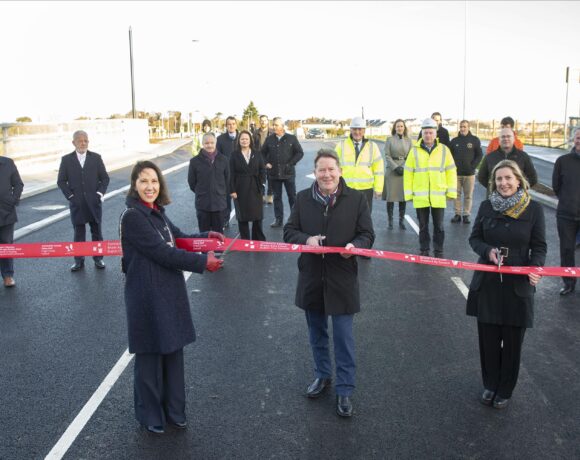 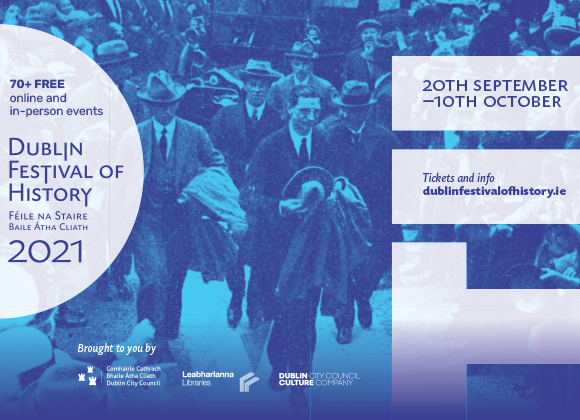 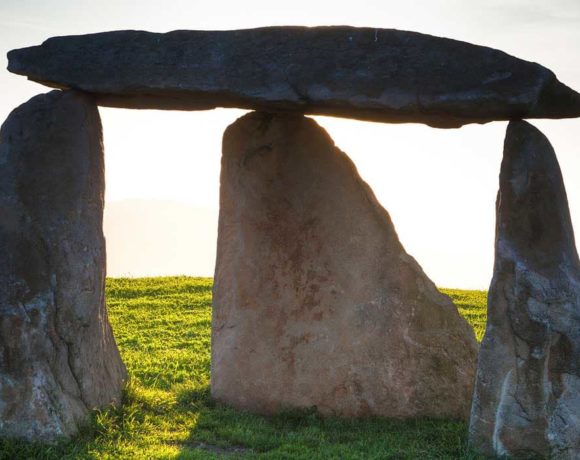