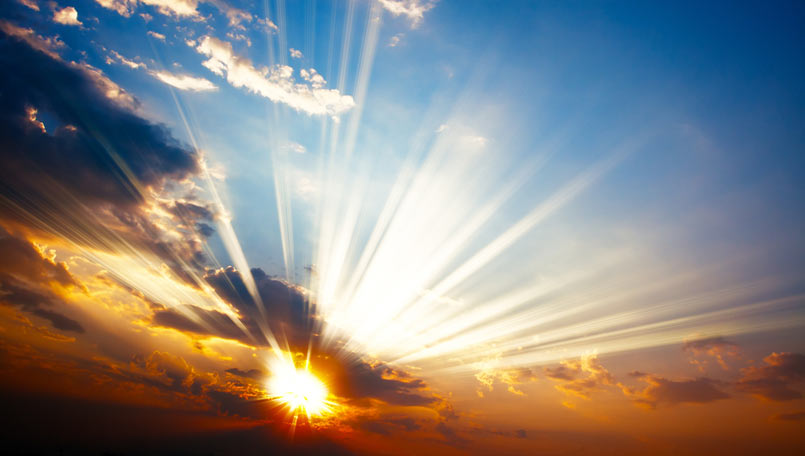 Temperatures across the land are expected to drop this weekend, before raising again slowly into next week, Met Eireann have predicted.

The weather is expected brighten up in most places this afternoon, with sunny spells continuing to occur until the end of the day.

A few passing light showers will mainly affect counties in the west of the country.

Highest temperatures are expected to be 18 to 22 degrees in light southwesterly breezes.

Lowest temperatures are expected to be somewhere between 12 and 14 degrees.

The rain will slowly clear from eastern areas overnight on Thursday night and it will become mainly dry.

Friday will be mainly dry with sunny spells. Highest temperatures of 18 to 21 degrees with light northwesterly breezes becoming variable in direction later. Friday night will be mainly dry, however, rain will develop in the west by morning and temperatures will start to return to more comfortable levels of between 10 and 14 degrees.

During Saturday morning rain will spread eastwards to all areas, turning persistent for a time before breaking up during the afternoon and early evening to give brighter weather with just scattered showers.

It is expected to be showery on Sunday with sunny intervals and temperatures decreasing a little in light southwest winds.

There’s little change expected for the extended outlook period, temperatures around normal for the time of year with mainly light southwest winds and some rain or showers at times between sunny periods. 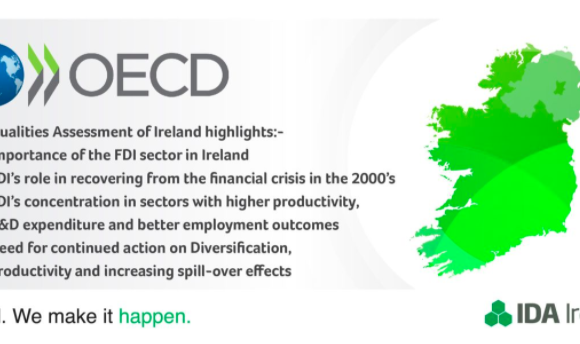 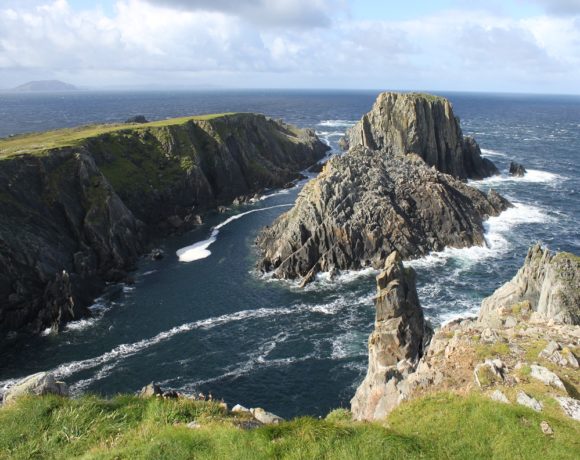 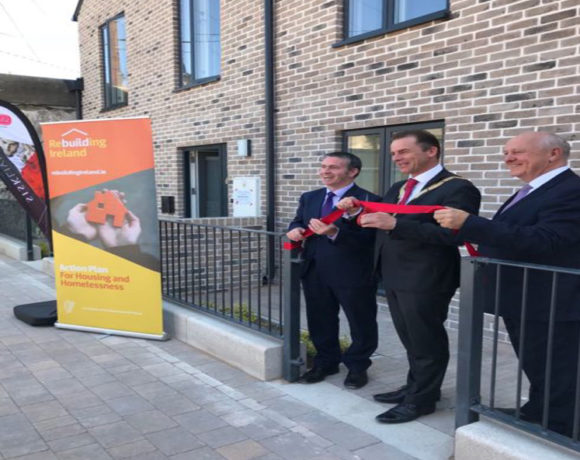