Institutes of Technology should be lightning rods for entrepreneurs 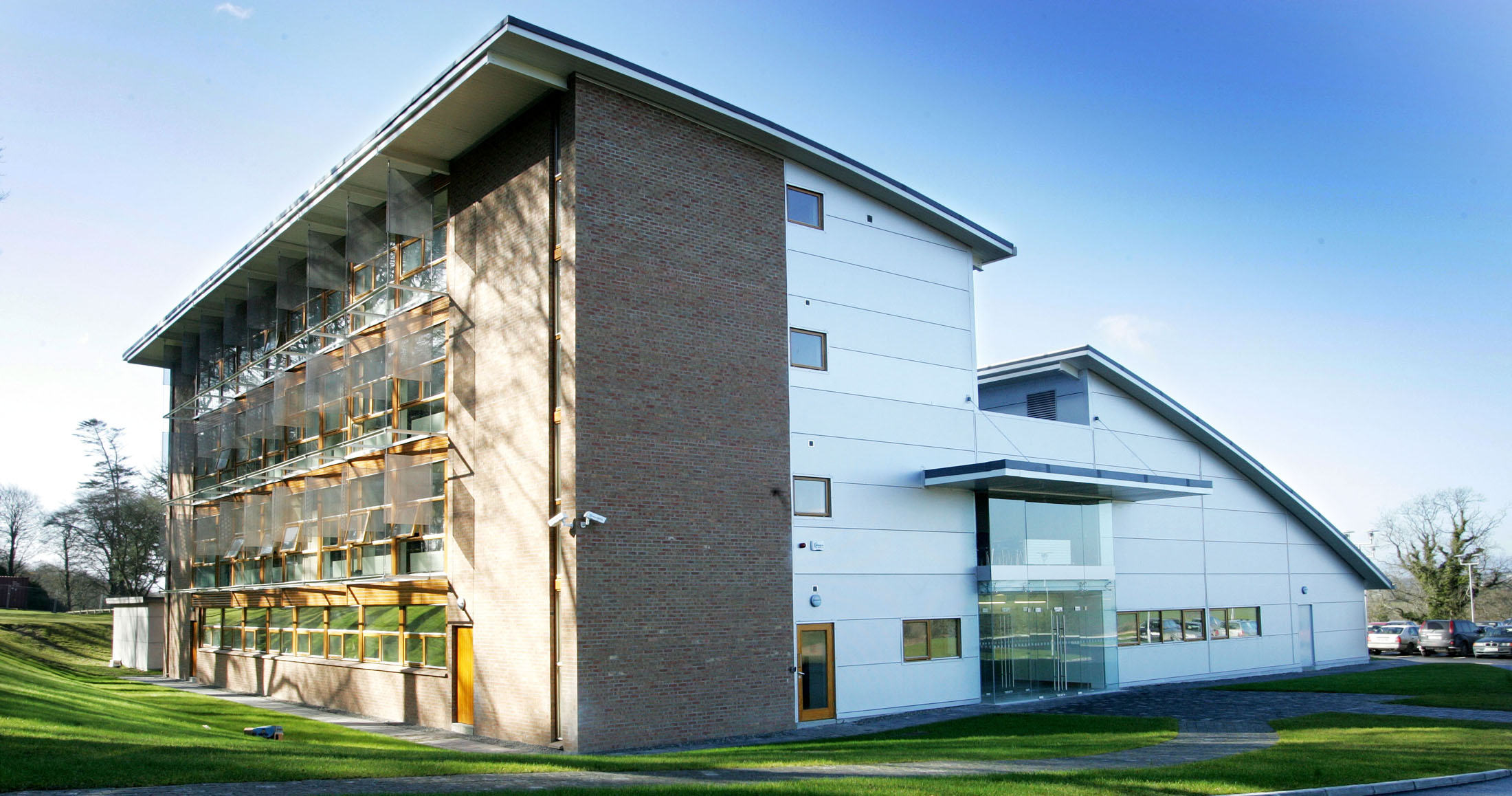 Undermined by financial problems, Ireland’s Institutes of Technology have a powerful role yet to play in the country’s entrepreneurial journey, writes John Kennedy.

At the end of the working week, I had time for one more phone call. I spoke to David Whelan from a company called Immersive VR Education. I had met him a year earlier at the Waterford Institute of Technology (WIT) R&D campus, known as the Telecommunications Software and Systems Group (TSSG), which is nestled in a river valley on Ireland’s south-east coast.

On that earlier occasion, Whelan told me to wear a VR headset and suddenly I was in a different world, one where I was Neil Armstrong and I was boarding Apollo 11 on its historic mission to the moon.

Last Friday, Whelan informed me that the Apollo 11 game has been bought by 10pc of all Oculus and HTC Vive VR headset owners worldwide, and he is anticipating a similar outcome with the new PlayStation VR headset. New Immersive VR Education titles are in the works; the company is attracting talent from Silicon Valley and it could one day be a global brand name in the gaming world.

The out-of-this-world achievement is just one of many occurring in the Waterford region in recent years. Two years ago, TSSG spin-out FeedHenry was acquired by open-source giant Red Hat for €63.5m.
In fact, one of Ireland’s hottest emerging software companies NearForm – which is creating over 100 jobs in Tramore and is focused on the Node.js software language – was founded by WIT computer science graduates Cian Ó Maidín and Richard Rodger.

That is just one corner of Ireland, and a testament to the role that local Institutes of Technology (ITs) play in creating not only the skills pipelines, but the entrepreneurial talent we need to transform a nation at the dawn of the so-called fourth industrial revolution.

I am certain that the same passion and drive that I have witnessed in Waterford is just as palpable in Cork, Letterkenny, Athlone, Sligo, Tralee, Limerick or Carlow.

So you can imagine my dismay, several hours before my conversation with Whelan, to learn that a severe financial crisis threatens to engulf ITs across Ireland.

A financial review of the ITs across Ireland has pointed to significant financial deficiencies and described six of the ITs – Letterkenny, Tralee, Galway-Mayo, Waterford, Dundalk and Cork – as vulnerable. It also pointed to risks facing the ITs in Athlone, Limerick, Tallaght and Dublin, particularly in relation to financial reserves and projected deficits.

The Irish economy is understood to be on the up, with a young population the envy of the world. At a time when there is a critical mass of young educated people, as pointed out by Dr Anne Looney, interim CEO of the Higher Education Authority, fears for the funding of these bodies are unthinkable.
Looney welcomed an increased fund for higher education in Budget 2017, as well as a three-year commitment for further investment, but warned that the ITs will struggle to meet the growth in student demand in the years ahead.

LIT president Prof Vincent Cunnane said that prompt action is needed if Ireland is to field the skilled graduates needed to sustain the growth in jobs seen in the past year.

I would argue that the situation goes beyond the pragmatic preparation for an increase in student numbers. In fact, it warrants a clear-thinking strategy on how those skilled students can become entrepreneurs who can build the companies of the future.

Start-ups and acqui-hires will shape the future skills landscape

My logic on this is crystal clear: while Ireland is enjoying a multinational jobs boom, increasingly, the nature of these inward investment projects will shift in the direction of acqui-hires. This is where companies are bought by bigger tech companies, to not only get the technology but also the talent.

In the very near future, decisions on the location of job creation projects will be driven by the prospect of companies being acquired, or at the very least, evidence of a target-rich environment for technologies and people.

Recent examples of the kind of acqui-hiring I am talking about include Cork-based InfiniLED being acquired by Facebook-owned Oculus to use the Irish company’s technology to develop future VR hardware.
Only last week, another Cork company called Barricade was acquired by security software giant Sophos. Leaders at Sophos were clear: the acquisition was driven by the need to embrace Barricade’s artificial intelligence technology in driving the future of security, but also to take advantage of the Cork district as a catchment area for hiring talented IT security executives.

Acqui-hiring is nothing new in Silicon Valley and it is not a recent phenomenon in Ireland either. In 2008, the owners of WordPress, Automattic, acquired a company based at the Innovation Centre in Sligo IT called Polldaddy.

But my argument goes beyond acqui-hiring.

If a clear-thinking strategy is to be embraced to help the ITs overcome their financial woes, it should fundamentally foster the ITs as the lynchpins to regional growth through entrepreneurship.
The ITs should play a more fundamental role in supporting start-ups – if not financially, then at the very least in terms of infrastructure. ITs should be utilised as gateways to promising careers for graduates who do not necessarily envisage a career in a big city.

If anything, the higher quality of life in regional areas of the country should be a draw for global talent and should not be impended by ongoing infrastructural issues like broadband.

IT-based centres like TSSG – and others like IT Cork’s Rubicon and Nimbus centres, and IT Tralee’s Tom Crean Centre – have proven their impact on balanced regional recovery in Ireland.

The ITs should be the cornerstone of Ireland’s regional recovery

But instead of grants here and there, a crystal-clear nationwide strategy needs to be designed. ITs should not only be the gateway for future spin-outs; they should be lightning rods that attract founders and start-ups from towns and communities throughout their respective regions.

Just like large regional towns were big draws on market day in the past, the ITs should be assembly points where knowledge can be gleaned, talent accessed, deals done and problems solved.

I have argued in the past how State resources can be better marshalled to support start-ups – such as opening up rooms in local libraries with light, heat and internet access to create go-to places for local start-up entrepreneurs.

The regional techs, as they used to be known, have shown they have the quality and the leadership to push towards the ambition of achieving university status. Many of their graduates now obtain primary and postgraduate degrees, not just the certificates and diplomas of the past.

Many have shown they can ingrain young graduates with the belief and know-how to create start-ups that can go global.

The funding issues are unforgivable at a time when the tide of human capital is racing faster than ever. This can be fixed, but not by just throwing money at the problem.

As entrepreneurs emerge, not only from their campuses but also in neighbouring towns and villages, how can we make our ITs the cornerstone of a cohesive national plan for economic growth?
The ITs have stepped up to the plate. They exist for a reason. Use them. 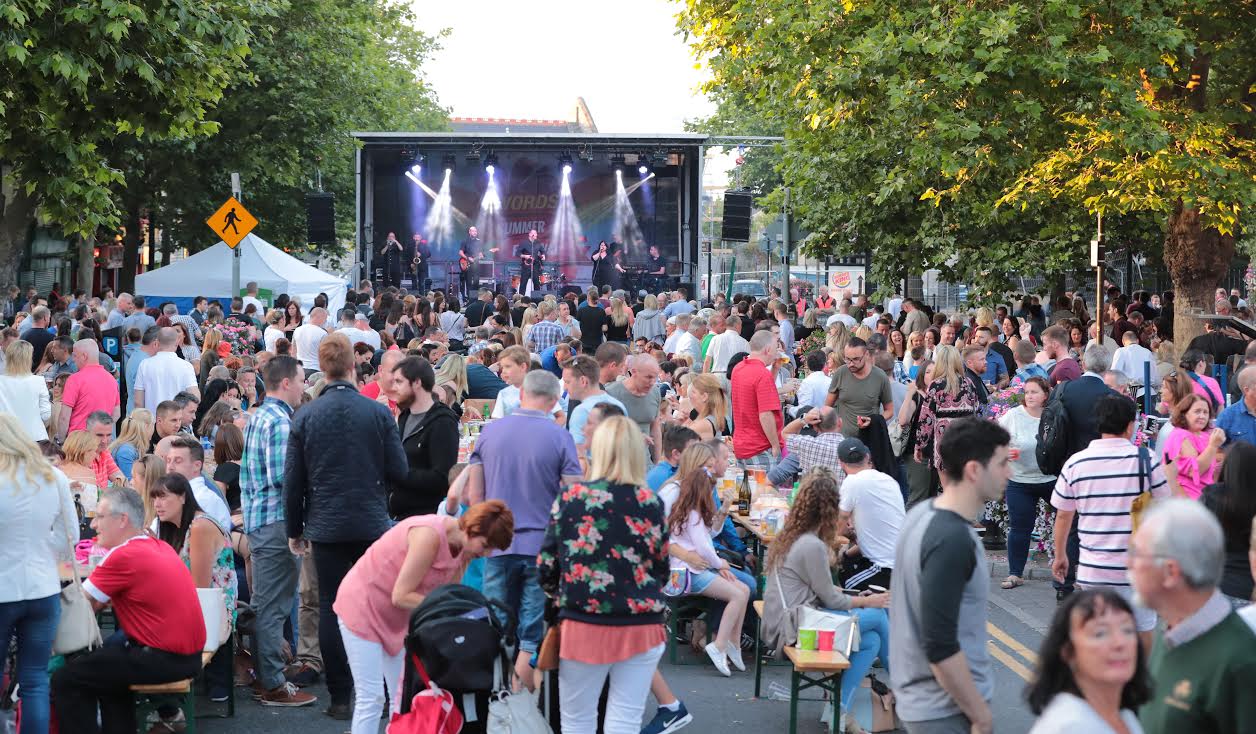 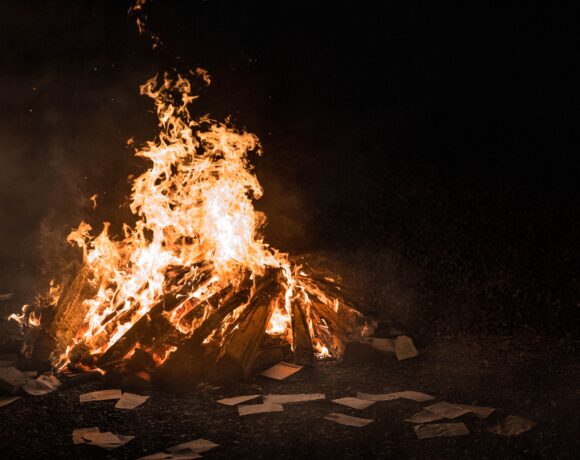 Bonfires Can Cause Serious Damage to the Environment and Our Health