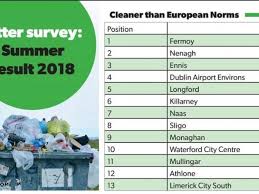 The Irish Business Against Litter (IBAL) organisation recently reviewed Ireland’s main tourist towns and deemed them cleaner than ever and ready for the rush of tourists. Dublin, Galway, Cork, and Kilkenny have reached record cleanliness levels. Kilkenny reached the top cleanliness for the fifth time while other places did not do so well. The worst spot was Ballymun which was labeled a blackspot due to dumping and a high amount of litter; this has not happened in three years. Dublin North Inner City was also a problem spot having been labeled “seriously littered.”

The litter levels were assessed by An Taisce in 40 towns and cities; 77% were deemed clean. Out of the main cities, only Limerick did not reach clean status. Galvone in Limerick City South and Dublin North Inner City areas improved but were still serious problem spots for litter and dumping; dumping accounting for many of the individual blackspots within main cities. There were a large number of dump sites found throughout cities like Dublin and Cork.

While the main areas of the cities thrive, there has been little progress in the disadvantaged areas. The divide between the two has only grown. A big part of the problem, according to the IBAL, is the fact that many areas use bags instead of bins for trash collection. The bags are often left out too long and exposed to the elements and animals of the cities, causing a larger mess. IBAL thinks that switching all the areas to special bins would go a long way in improving the cleanliness of each section. It is important these areas improve and the other sections continue to enhance themselves for tourist season, as a cities first impression can only be made once. 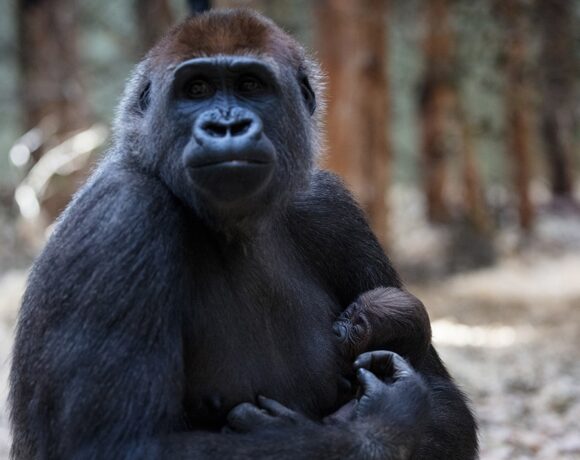 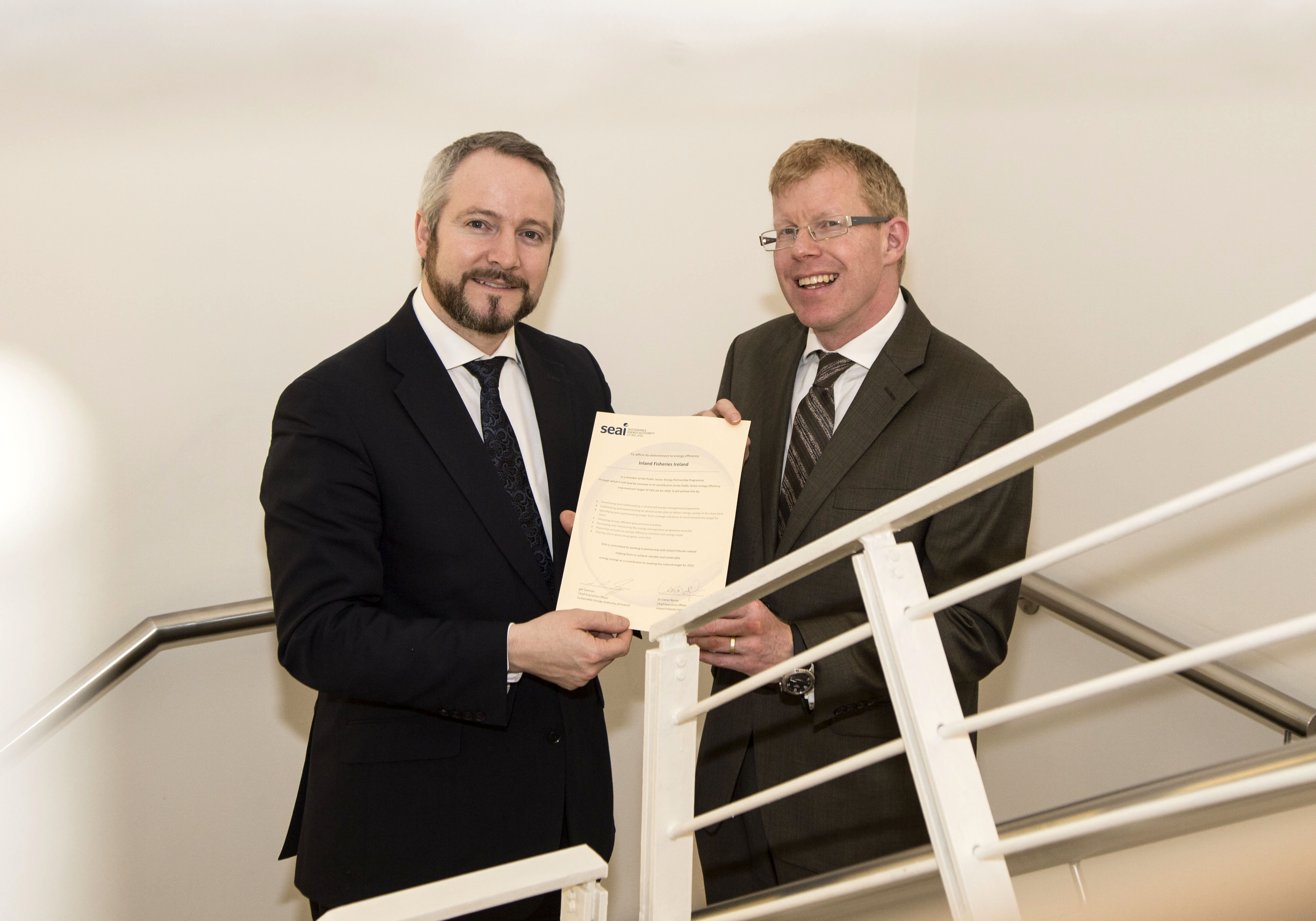