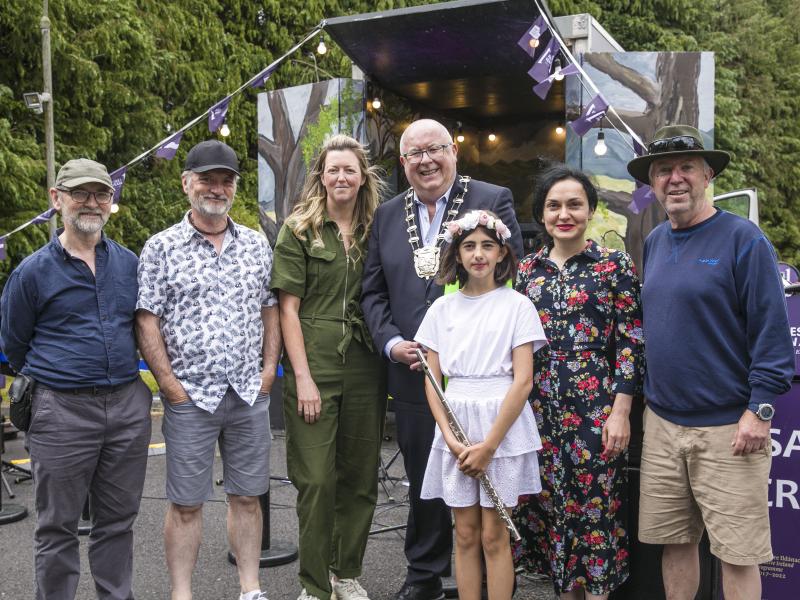 Festival in a Van came to Fingal on Wednesday July 20th for two special performances to welcome our new Ukrainian friends to the county. Supported by Creative Ireland, Fingal libraries and Fingal’s Community Development Office and led by a team of theatre professionals, Festival in a Van is the perfect vehicle for absolutely anyone who likes the idea of something wonderful coming their way.

This was certainly the case in Fingal when Irish and Ukrainian musicians performed together to provide wonderful entertainment to an enthusiastic audience which included Mayor of Fingal Cllr Howard Mahony and over 100 Ukrainian residents.

The day began in the morning at the Emmaus Retreat centre in Swords which included a stunning performance from Ukrainian pianist Oleh Udod, as well as Yeva Halstian and ballad group Across the Keys, with Joe Brennan, John Brennan, Colum King and Jim Aughney. Oleh and Yeva are Ukrainian guests at the Emmaus Retreat Centre at Balheary and have performed previously at Emmaus and at the Flavours of Fingal event two weeks ago, accompanied by other residents.

The afternoon performance at Deerpark Hotel in Howth saw the audience getting involved with some impromptu dancing and had to opportunity to sample Ukrainian food. Weather conditions were ideal, with a gentle breeze instead of the stifling heat of recent days. The blend of Ukrainian music and Irish trad worked a treat for the 150 strong Ukrainian community now resident on the Hill of Howth and their Irish friends and supporters.

Speaking at the event, Mayor of Fingal Cllr Howard Mahony welcomed the Ukrainian guests to Fingal saying, “I am delighted to attend today’s special event both in Swords and Howth and I thoroughly enjoyed the music from both the Ukrainian and Irish musicians. I would like to take this opportunity to extend a warm welcome to you all and to let you know that Fingal is here to support you during your stay in Ireland.”

Director of Housing and Community in Fingal County Council Robert Burns who attended both performances commented, “it is so important to provide a strong welcome to our Ukrainian guests, who have travelled so far in daunting circumstances, and I would like to thank the Council Departments and Creative Ireland who helped makes this happen, along with the host communities and facilities now providing a home for our Ukrainian friends.” 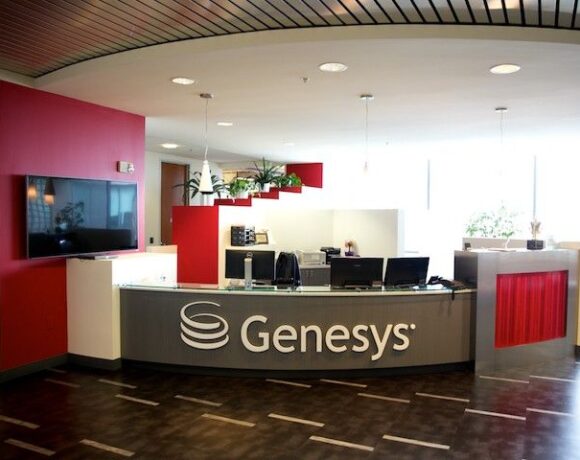 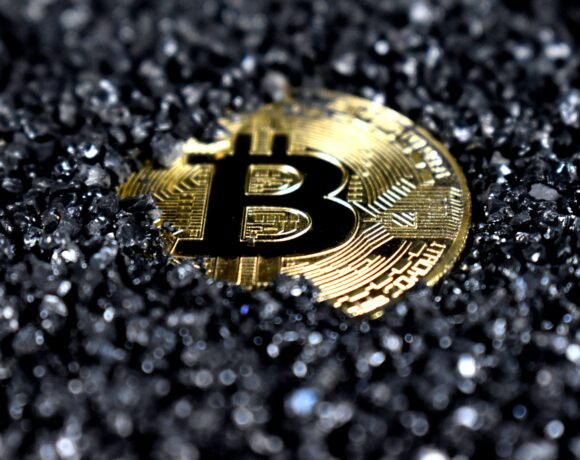 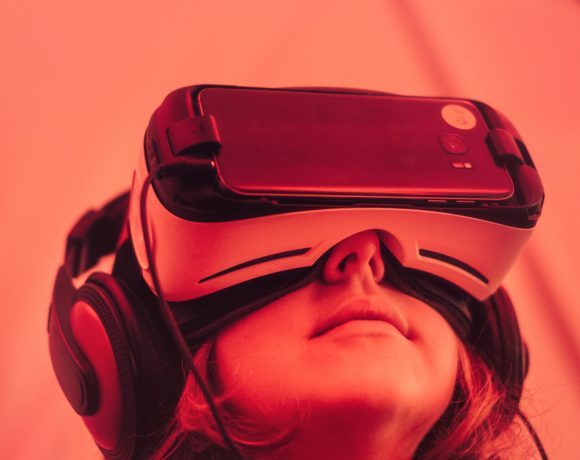