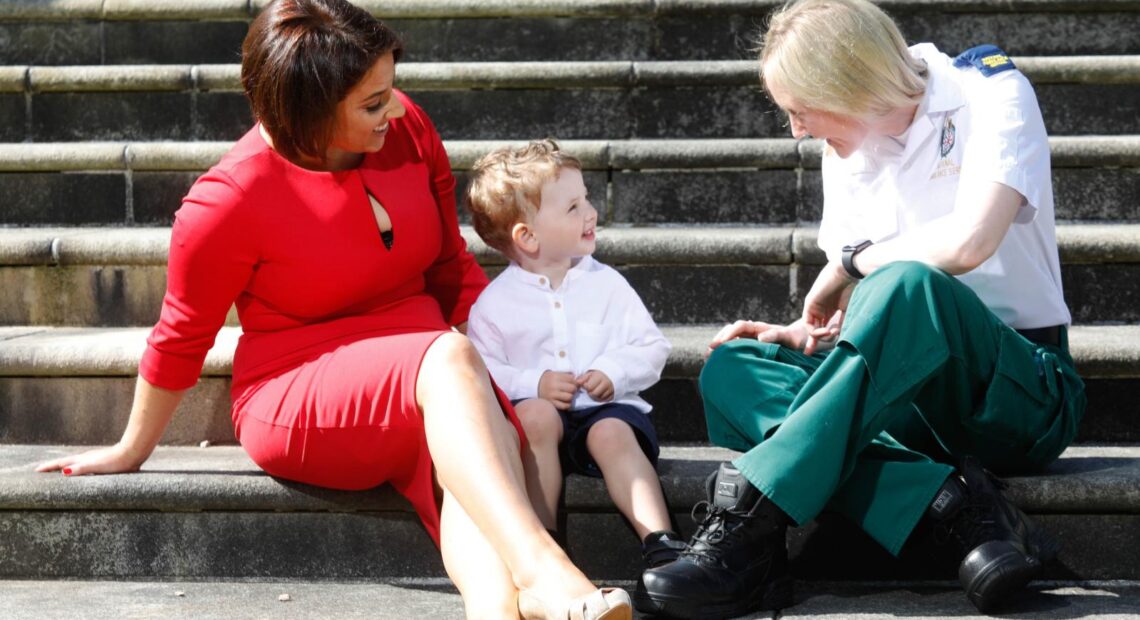 The campaign, which features a new promotional video and website, www.becomeacfr.ie was launched by Cathal O’Donnell, Medical Director of the National Ambulance Service.

Community First Responders are an integral part of dealing with an emergency in the community in that they provide vital lifesaving CPR and defibrillator treatment to patients while an ambulance is en route.

The campaign is being supported by Emma Doyle, a mother of two in her thirties from Meath, who suffered a cardiac arrest two years ago in her home while feeding her new born child.

Speaking at the launch Emma Doyle said, “I was a fit and healthy person before I suffered my cardiac arrest which was totally unexpected. I am so grateful for the telephone instructions from the ambulance service which enabled my husband Damien to start CPR on me and for the speedy arrival of the ambulance and its crew.”

“One moment I was holding George chatting to my mother-in-law Annmarie and the next I was gone. My mother-in-law Annmarie initially thought I had fallen and rushed to check if we were ok. It was then she realised that I had really gone. Without any warning whatsoever, I had a cardiac arrest – my heart just stopped….I had no underlying medical conditions and did not feel unwell in any way prior to the event. It is often reported in the media when sports stars, typically male, suffer a cardiac arrest but in fact it can and does happen to anyone at any time. I want to share my story and what I have learnt since that day in April 2020 about the importance of learning CPR and establishing Community First Responder groups in every community in Ireland.” 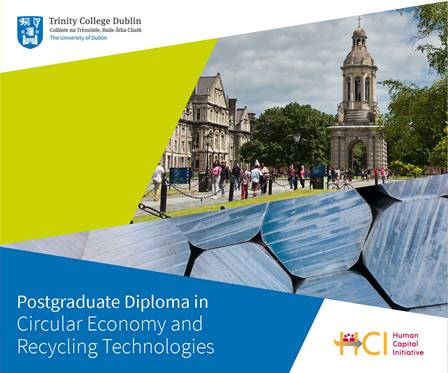 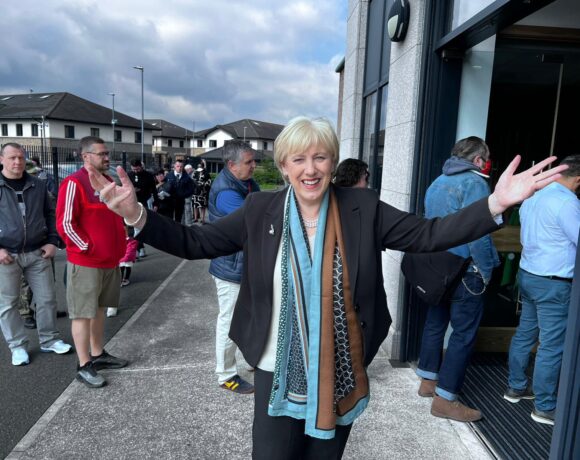