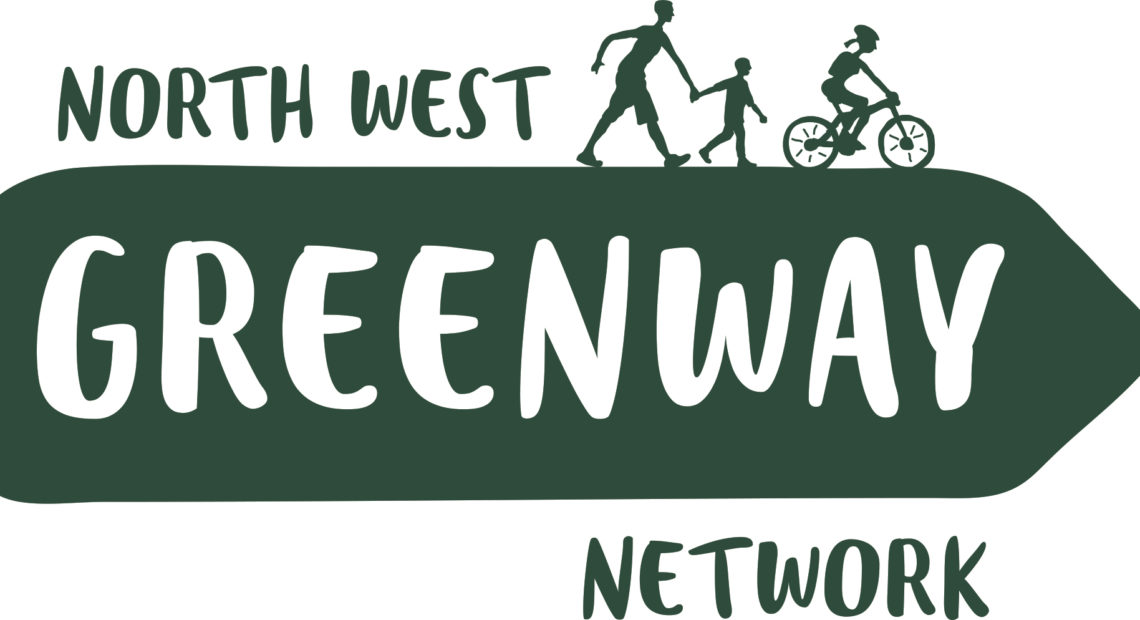 The North West Greenway Network is organising another week of bike light set giveaway sessions to promote the use of lights while cycling on the roads. Following on from its hugely successful campaign in December 2019, the follow-up sessions are scheduled as follows:

Project staff will be at each location daily from 4.30pm-5.15pm giving out light sets on a ‘first come first served’ basis while stocks last.

Ronan Gallagher, Communications Officer for the project said, ‘December’s event, which was coordinated by our Active Travel Officer, was a great success. Literally 100s of lights were given out at the three locations, it was a fantastic success. We now hope that the sessions due next week will be equally successful.’ He concluded, ‘To cycle safely cyclists must be seen, both on rural roads and around the city, which mean lights are very important.’

As stocks are limited, drop down early to collect your set of lights and to discuss all things cycling with Ronan and Emma Hagger, the project’s Active Travel Officer. 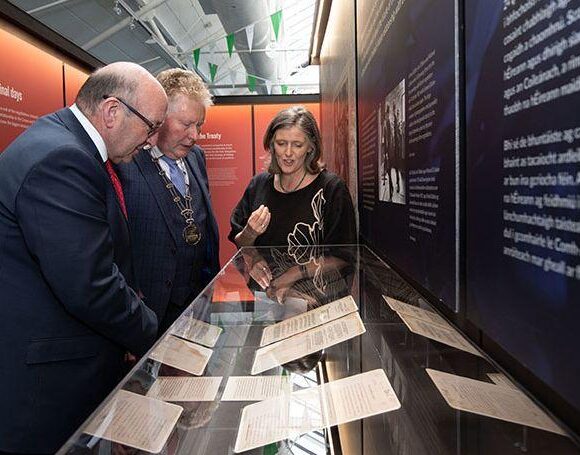 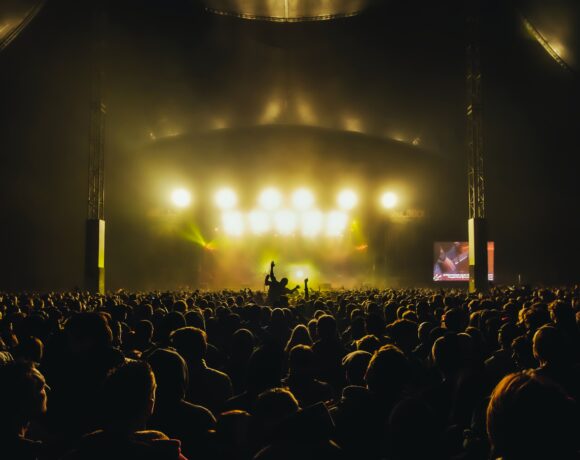