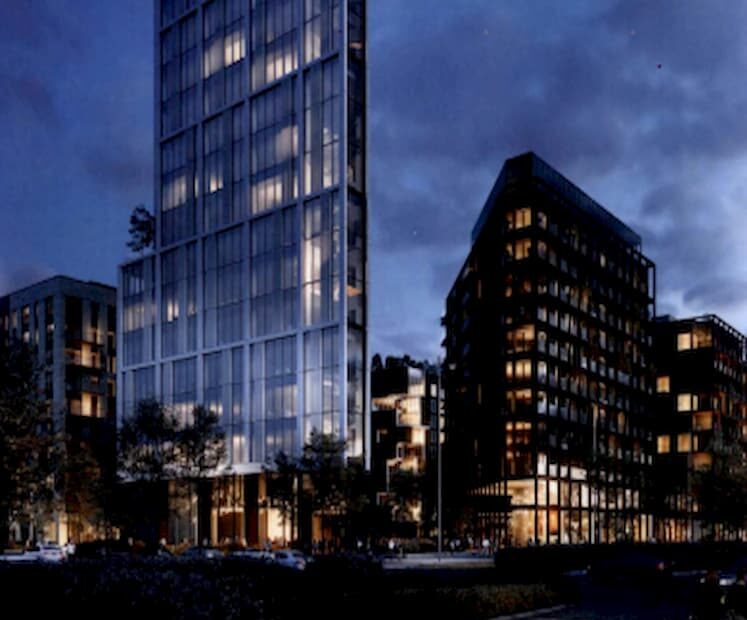 Council has given the green light to plans for the development of over 1,000 residential units in Dublin.

DUBLIN CITY COUNCIL has given the green light to plans for 1,102 residential units made up of 992 build-to-rent apartments and 110 apartments on the outskirts of Dublin.

The plan by Shorevale Investments for the Royal Liver Assurance Retail Park on the Old Naas Rd, Dublin 12 comprises of nine buildings ranging in height from seven storeys to an 18 storey building that will accommodate offices on a site.

The city council has given the plan the go-ahead in spite of the main supplier of medical oxygen to the HSE in the fight against the Covid-19 pandemic, BOC Gases objecting to the plans.

The Council planning report into the application states that the plan will secure “the redevelopment of under-utilised urban land in a prime location strategically positioned beside a major transport node… and would be consistent with guidance which seeks to secure more compact and higher density development in the wider city area”.

The 18-storey ‘landmark’ tower reaches a height of 77.6 metres and the council planning report found that whilst the objections raised relating to the density and height are noted, in principle a high density residential development in this area is considered acceptable and necessary to achieve national objectives.

Underlining the scale of the proposal, the city council as part of the planning conditions attached to the permission has ordered the developer to pay €7.689m to the Council in planning contributions in respect of public infrastructure and facilities benefiting the local area.

The council gave the green light after the developer lodged revised plans in February of this year.

Sinn Féin TD, Aengus Ó Snodaigh was one of those to object to the plan.

Ó Snodaigh told the city council that the scale proposed for this low rise and low density site is totally out of sync with the neighbourhood.

BOC Gases has its Irish production HQ on a site adjacent to the proposed development and objected to the residential component so close to an industrial site.

In its objection against the residential development, BOC Gases told the City Council that it has no intention of relocating from the site and claims that the planning application contravenes the Local Area Plan.

BOC Gases told the City Council that the planned residential development along its western boundary is not a suitable environment for residential use due to human health concerns generated by the existing major industrial production facilities.

Subscribe to The Council Journal for our Newsletter and Competitions 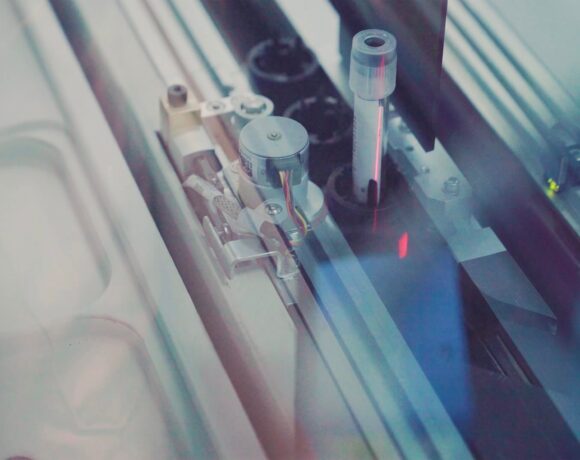 Integer to Construct New Innovation and Manufacturing Facility in Galway 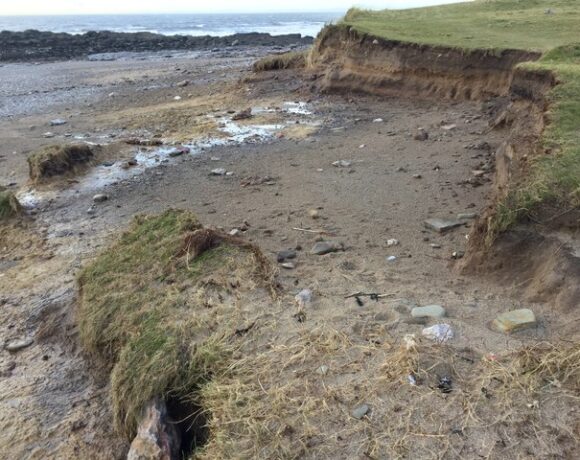 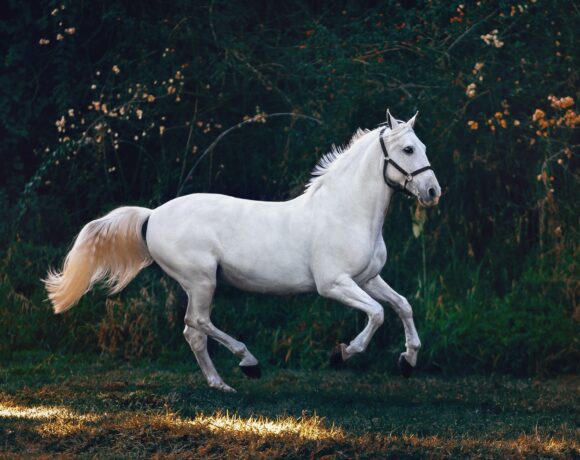