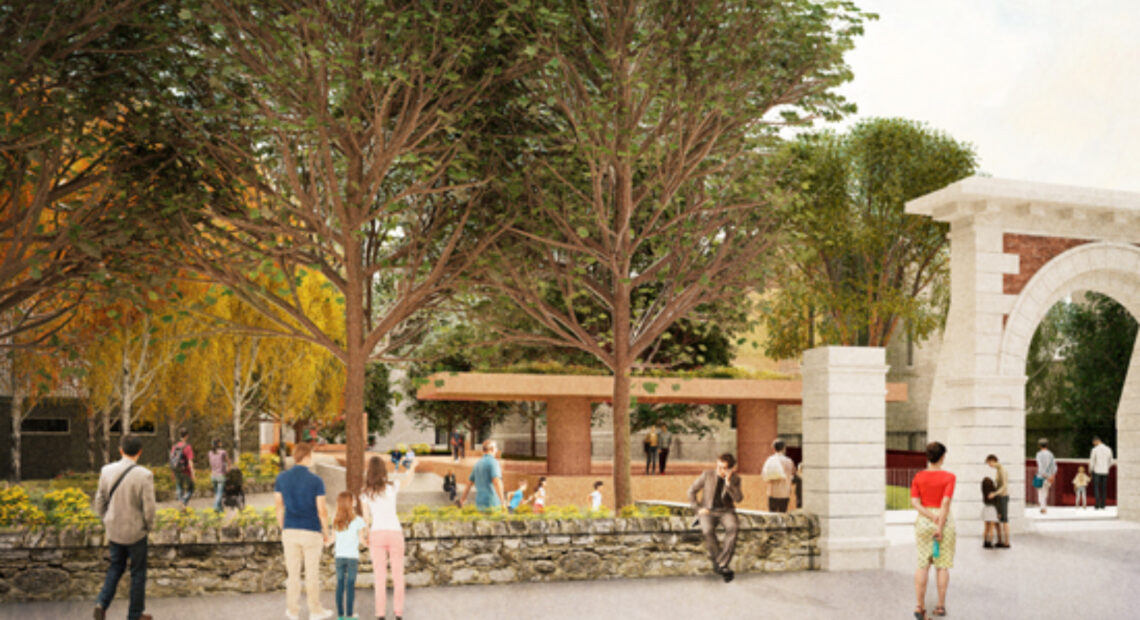 Cork city centre’s historic grand parade quarter will be at the heart of one of the most transformative and ambitious public realm renewal programmes ever undertaken in the city, beginning next year.

Cork City Council has released details of the first phase of the €46.05 million “Grand Parade Quarter” project which will see a complete renewal of the area around the southern gateway to the medieval city, connecting the Grand Parade and a series of historic lanes, streets and Bishop Lucey Park with the south channel of the River Lee and the city centre business core.

The works will be funded through the Government’s Urban Regeneration and Development Fund  (URDF)  established under the Government’s Ireland 2040 programme and from Cork City Council’s own resources. The project represents the first application of URDF investment in the city.

Bishop Lucey Park is to be completely renewed based on an award winning architectural design that opens up the park to the wider city centre, re-imagines space within it,  has many biodiversity gains and protects and highlights the city’s medieval wall.

South Main Street will be transformed through the creation of a large scale public space opening up the historic Counting House on the Beamish and Crawford site and creating new walking and cycling opportunities around the area. The revitalisation will be further enhanced by a sustainable greening strategy with street trees lining footpaths and roadways with low level planting beds and a variety of planters bringing colour and vibrancy to the area.

The remaining and final element of the project will see the development of a state-of-the-art new city public library in the Grand Parade area.

The Lord Mayor of Cork, Cllr. Colm Kelleher described the project as striking and game changing for the city, stating that “the Grand Parade Project will create a wonderfully attractive environment providing accessible and inviting spaces and streets for residents and visitors alike. It will attract more people to this historic part of the city centre and be a great fillip to business.”

The City’s Chief Executive, Ann Doherty said, “the project is very much in keeping with our objective to “Re-imagine the City” which the City Council has championed in the Covid era in collaboration with businesses, communities and other stakeholders. The greater receptiveness to change arising from today’s challenges has allowed us to fast forward many of our proposals and plans. The gains are very obvious – the permanent pedestrianisation of seventeen city centre streets, the facilitation of outdoor dining and a “greening” of the city centre on a scale never previously seen.”

“In many respects, Cork city is an exemplar for positive change at this time and this project builds on that momentum.  Looking forward, the 6,000 seat Event Centre to be developed on the Beamish and Crawford site will be greatly enhanced by the significant renewal all around the area”.

“Cork is poised to be the fastest growing city in Ireland to 2040.  This is clearly articulated in the Government’s National Planning Framework and is underpinned by a commitment of continued investment by the Government.  Since the publication of the National Planning Framework in 2018, Government has committed €1.7billion to mobility, housing and place making in Cork, with further investment in health and education.  As we come out of this challenging period, the city is poised to make a strong, accelerated recovery and this flagship Grand Parade Project will contribute greatly to that.”

The proposals for Bishop Lucey Park and the Beamish and Crawford/South Main Street and surrounding area are the subject of two separate Part 8 Planning applications to be published tomorrow and which then go to public consultation. Tendering and contractor appointments are scheduled to occur in the first quarter of next year with construction set to begin later in 2022.

Initial planning for the new city library has commenced and further details will be released later in the year. 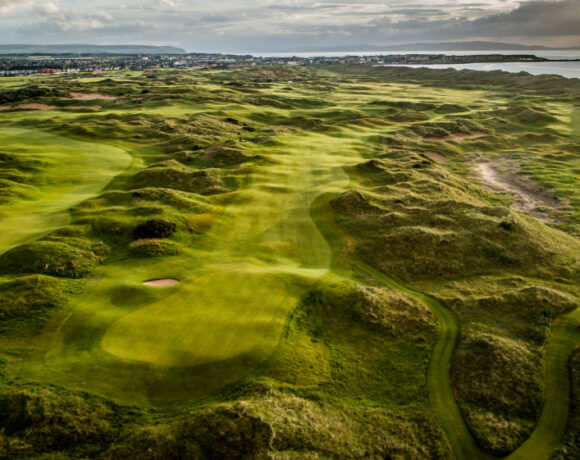 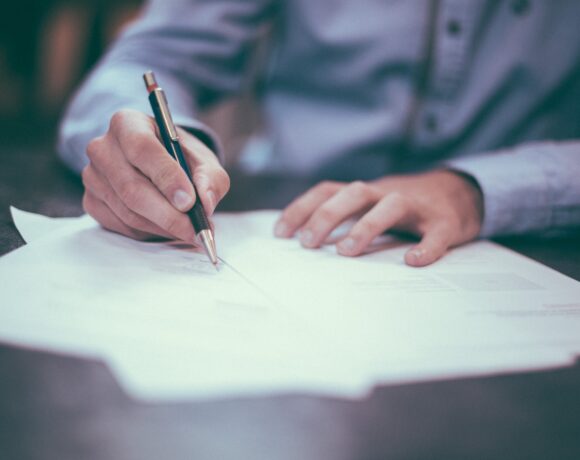 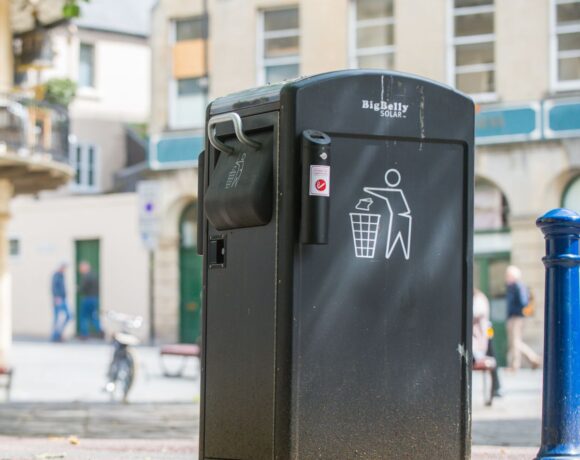