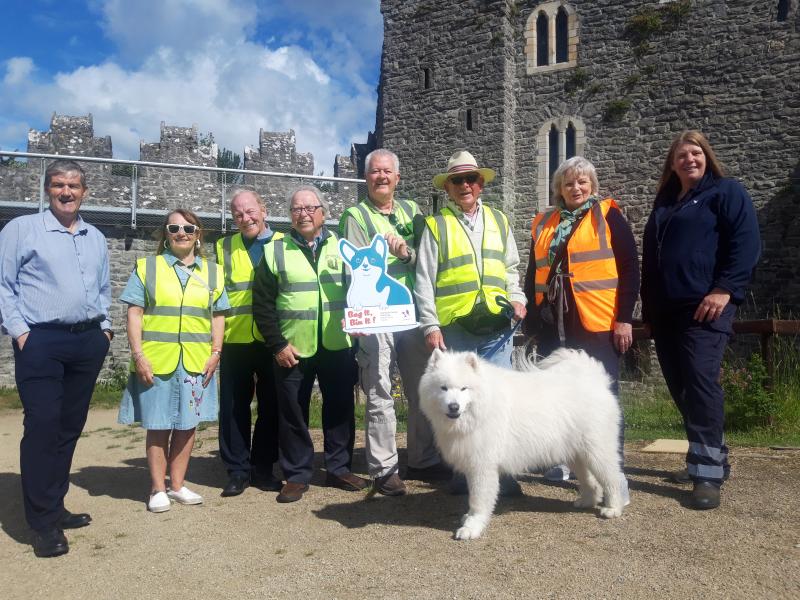 Dog owners everywhere know they need to pick up after their dogs, but the issue of dog fouling is still one that plagues the country. We love dogs, but while the vast majority of dog owners are responsible and clean up after their pets, there are instances of dog fouling on streets and in green spaces on an ongoing basis around Fingal. Dog poo is harmful to people’s health and particularly dangerous for children.

To highlight the issue of dog fouling County Councils in the region including Fingal County Council have developed a new campaign to remind dog owners to pick up after their dog wherever they are. The campaign features the adorable “Scally” in a series of videos which highlight the consequences of not picking up the poop. Whether under the cover of darkness, in a field or on the beach remember “Your dog’s poop could end up anywhere! Always Pick it up!”

Speaking at the launch of the campaign Mayor of Fingal, Cllr. Howard Mahoney said, “Fingal County Council continues to look for new and innovative ways to help combat the issue of dog fouling, and over the last number of years has engaged in radio and cinema adverts to increase awareness around the issue of dog fouling. Help Scally to carry on the message and bin the poo responsibly. It’s the least we can do for our best friends.”

Fingal County Council have been previously involved in similar campaigns, most notably the ‘Leave Only Paw Prints’ in conjunction with the ‘UCD Acclimatize Project, and the other Dublin Councils, and the ‘Green Dog Walkers’ initiative, a regional programme involving most of the Local Authorities in the Leinster area. It is a non-confrontational, friendly way to change attitudes about dog fouling.

Community Groups and Tidy Towns are encouraged to use and share the online resources to highlight this campaign which are available on the website https://www.fingal.ie/council/service/green-dog-walker-initiative. 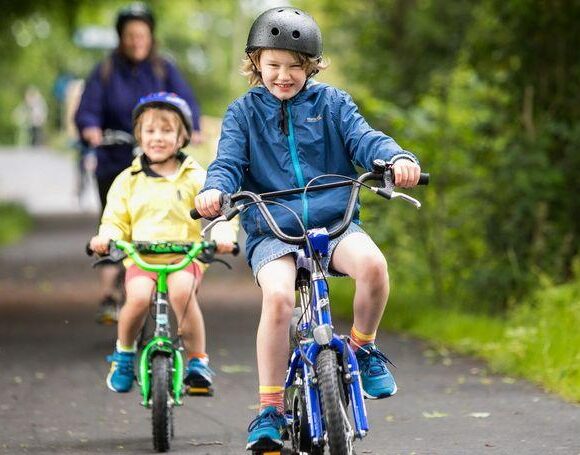 Limerick Bike Week Returns With Events Across the City and County 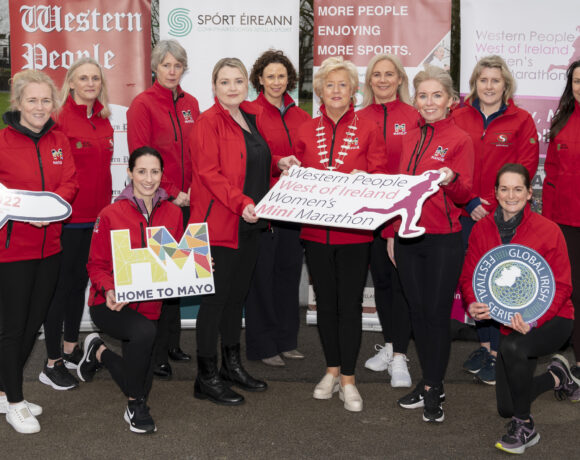 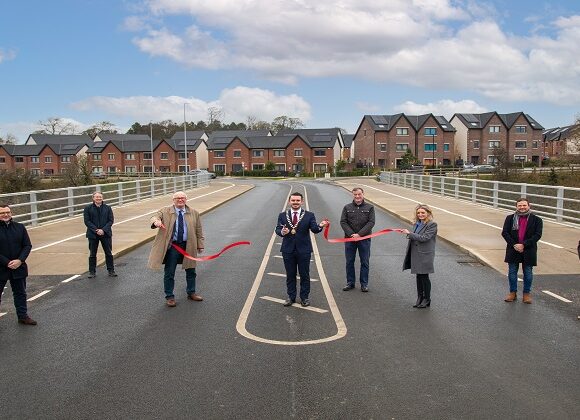