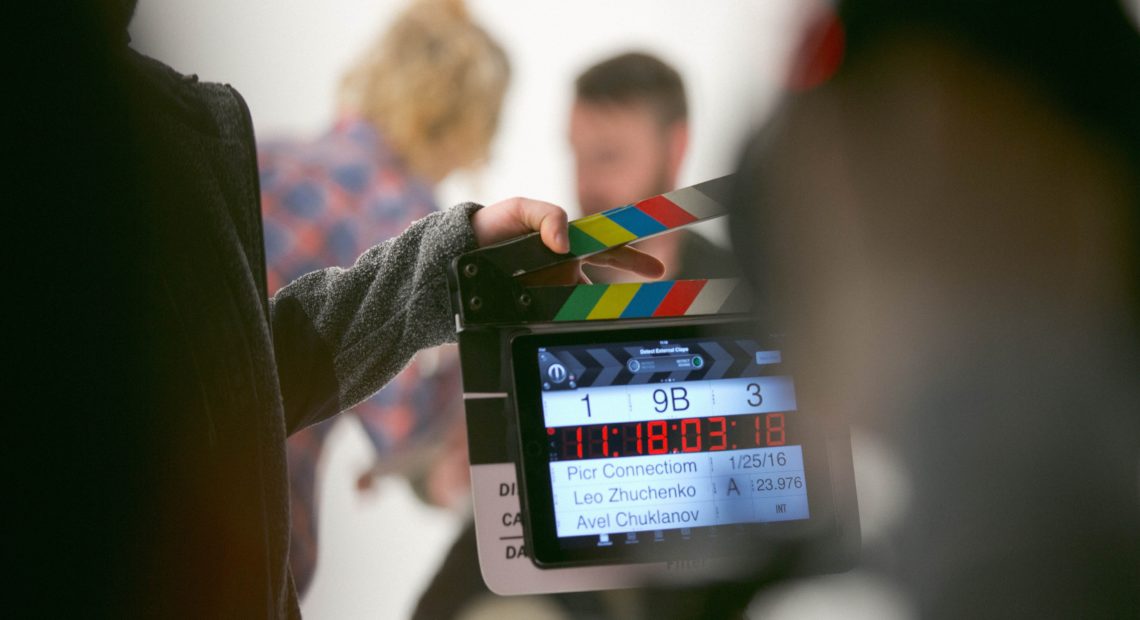 Despite the remarkable advancements that have been made for women’s rights, one substantial pocket of society still lags behind the rest: film and television. It is no secret that there are not nearly as many women working as directors and screenwriters as there are men, and Women and Film and Television International (WFTI) seeks to bring justice to this issue. WFTI is a voluntary foundation that has over 13 thousand professional members worldwide. The organisation seeks to improve how women are represented, both behind the camera and on screen.

WFTI has a branch in Ireland, and this branch is piloted by TV and film professionals with international standing. The overarching goal of this organisation is simple: create a meritocratic, sustainable and successful film and television industry that equally recognises the talents and achievements of women and men. Because this industry is creative, leadership appointments are entirely subjective. An individual’s natural authority, leadership quality and creative ability are all taken into account, but the increasingly atomised international media allows personal bias to cloud these decisions. This often occurs at the expense of women. Women in Film and Television Ireland reports that there are less women working as screenwriters and directors today than there were 20 years ago. Their neighbouring partner, Directors UK, found that just 8% of all working directors are women. 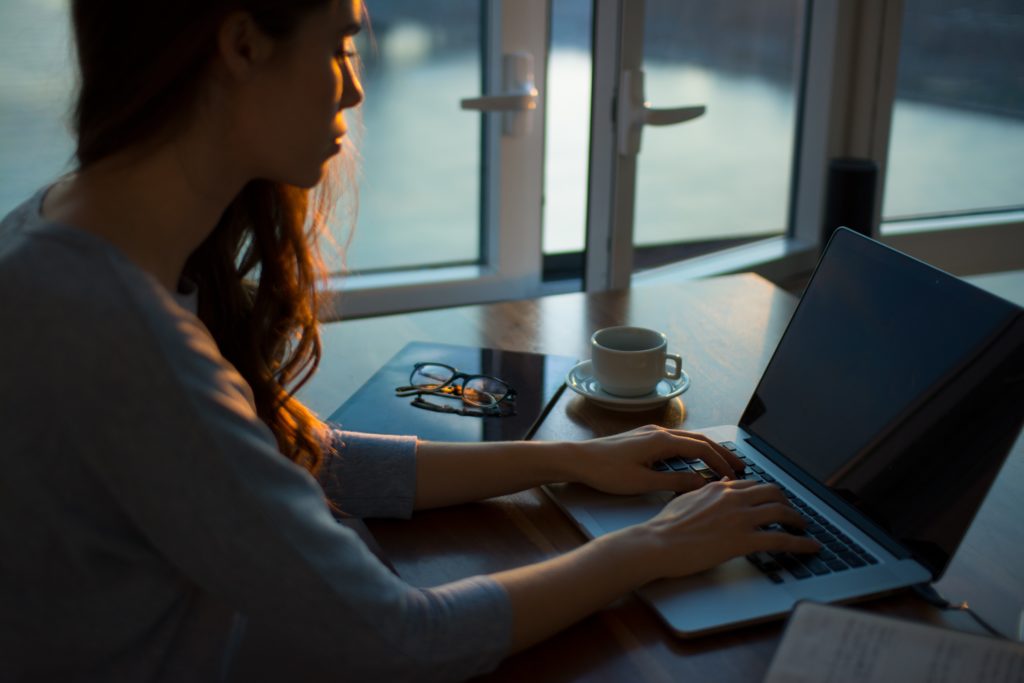 Amongst all screenplays produced in Ireland from 1993 to 2013, only 13% were written by female writers. This trend is applicable across Europe. Similar figures indicate that the percentage of female directors has yet to surpass single digits. That is why Women in Film and Television has pioneered the fight for gender balance in the audiovisual industry.

The organisation has adopted a multi-point strategy to achieve this goal. By working to eliminate unconscious bias in hiring, they hope to ensure more equal employment opportunities for women. Much of this also stems from providing female directors and screenwriters the support they need. Women in Film and Television aims to bolster all women working in the audiovisual industry, champion positive and diverse representation and allocate resources to aid in women’s continued professional development. Their strategy also includes keeping consistent quantitative data on women working in the industry, as well as creating space for networking amongst female professionals.

Women in Film and Television’s strategy then leads into their action plan, or how they hope to bring those goals to life. Adopting a solutions-led approach, they will: host networking and masterclass events; order a detailed statistical analysis of the Irish television and film industry; offer support to any institution lacking female leadership; and administer a professional membership register. This organisation presents gender balance as not only a socio-economic problem, but a cultural one as well. Rectifying it is one of the best ways to ensure Ireland’s €550 million audiovisual sector continues to grow. 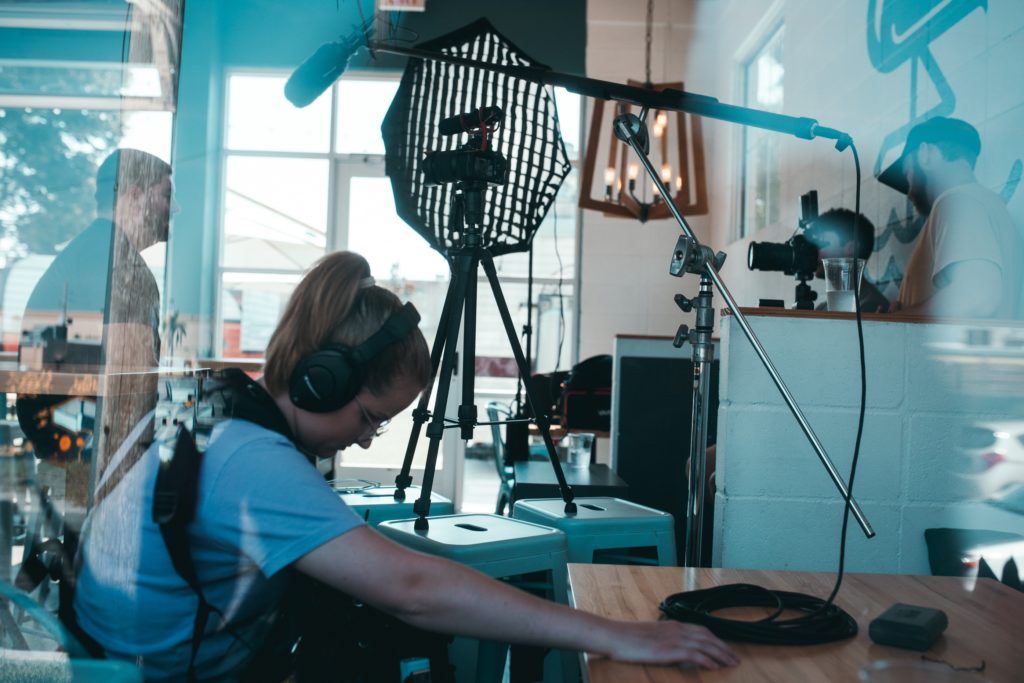 The IndieCork Festival, the independent film festival of Ireland, has shown what it means to lead by example. The award for ‘Best Emerging Irish Female Director’ was created in 2018 to give female directors the recognition and support they deserve. Caoimhe Clancy was its first recipient for ‘Coco Dreams of Blue,’ and it will be awarded for the second time at the 2019 festival in October. IndieCork Chairperson Dr. Eileen Hogan spoke to the importance of the award: “female directors currently represent just 30% or our entries, which we at IndieCork would like to see improve vastly. This is the only such award in Ireland, so hopefully we can make an impact with this initiative. We are all the poorer if we do not have a female vision or expression adequately represented in Irish filmmaking.” 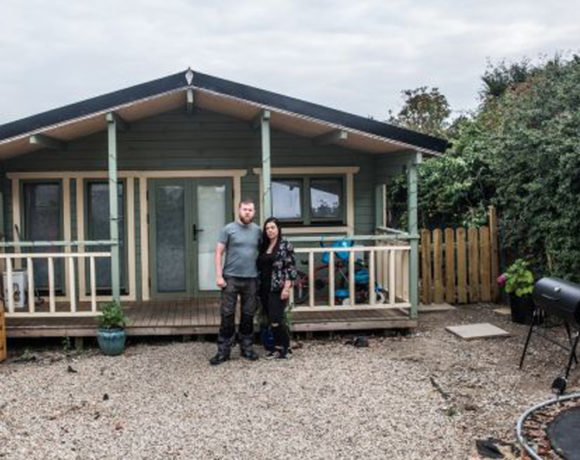 Council to consider construction of log cabin homes in gardens 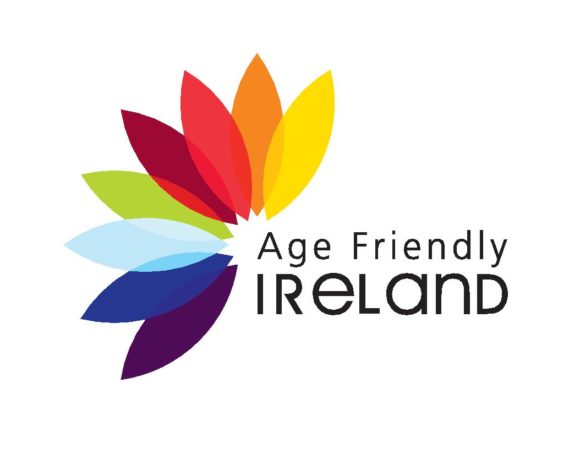 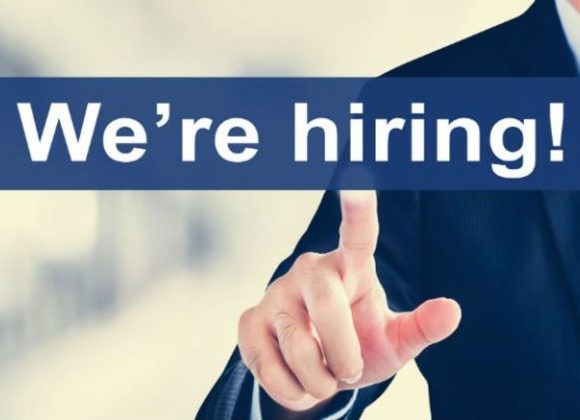