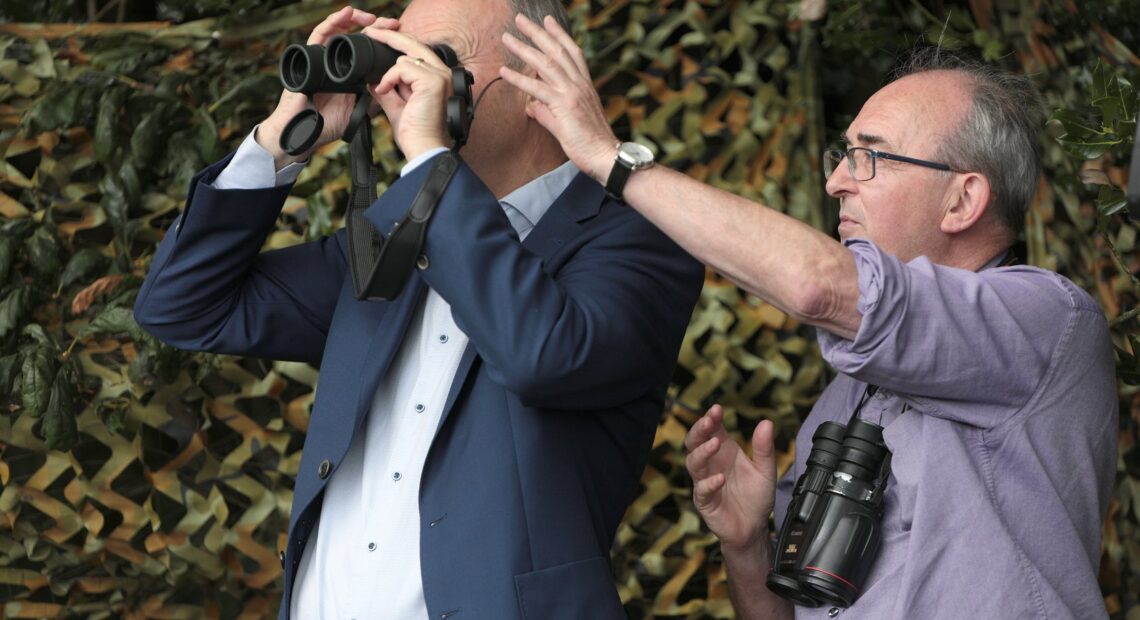 The Taoiseach was in Tarbert, Co Kerry, along with the National Parks and Wildlife Service (NPWS), to release White-tailed Eagles into the wild. This is part of a long-term initiative to re-establish a population of this iconic, and once extinct, species in Ireland.

These white-tailed Eagle chicks arrived in Kerry Airport on Friday July 1st this year, as part of a long-term wildlife reintroduction project . The 2022 phase of this landmark collaboration, to restore a native bird to Irish skies, sees the release of sixteen young eagles at three sites across Munster, including Killarney National Park, Lough Derg and the lower Shannon estuary, with the first of these being released by the Taoiseach in Tarbert, Co Kerry.

Releasing the eagles, the Taoiseach said, “I have followed this project for a number of years now and watching the eagles take to the skies for the first time is something that will last long in the memory. It is wonderful to see the development since the first introduction of chicks a number of years ago. These white-tailed eagles are magnificent birds which will play a key role in a functioning ecosystem, after having been driven to extinction in the 19th Century as a result of human actions.”

“I want to pay tribute to all those involved in this incredible project, from the National Parks and Wildlife Service to local farmers, local communities and conservation bodies. The project, of course, underlines in practical terms Ireland’s commitment to implementing the UN Convention on Biological Diversity. I am particularly grateful to the Norwegian authorities and colleagues for their collaboration which has enabled this exciting reintroduction to happen.”

These magnificent birds, once a striking element of Ireland’s natural landscape, were driven to extinction on the island in the 19th Century as a result of human persecution. Restoring this lost flagship species to Irish skies is a significant step in restoring Ireland’s natural heritage and will bring great benefit to Irish biodiversity. It also has the potential to contribute significantly to local rural economies through eco-tourism opportunities.

The re-establishment of breeding White-tailed Eagles at sites like Glengarriff, Lough Derg and Killarney has proven hugely popular with local residents and visitors. The potential for positive economic benefits from ecotourism was demonstrated in Mountshannon, Co. Clare, when the first breeding pair nested within sight of the village in 2012, attracting thousands of visitors over the following years. In 2020 when physical tourism was non-existent due to the Covid-19 restrictions, live streaming of a White-tailed Eagle nest in Glengarriff, Co. Cork, proved to be a huge virtual nature attraction, even making the recent BBC list of top 20 virtual nature attractions in the world!

As in previous years, the young eagles were collected under licence in Norway by the Norwegian Institute for Nature Research (NINA) and co-workers. All the birds have been fitted with satellite tags in Ireland to enable their progress to be followed and their integration into the existing Irish breeding population monitored.

As they mature, these chicks will join and strengthen the small Irish breeding population that has become established since the reintroduction programme began in 2007. 31 young eagles from Norway have been released over the last two years. The additional 16 birds being released this year, will bring the total to 47.

Previously, in the first-phase reintroduction programme (2007-2011), 100 young White-tailed Eagles were released in Killarney National Park. Birds from these releases dispersed throughout Ireland with the first breeding occurring in 2012 on Lough Derg, Co. Clare. Since then a small breeding population of 8-10 pairs has established and has successfully fledged over 40 chicks, including seven chicks that fledged from the wild in 2022.

The first Irish-bred female to breed in over 100 years has been the most productive eagle in Ireland in modern times with seven fledging chicks in the past three years and this year saw the first Irish-bred male successfully breed. He and his mate fledged a chick at a nest in Glengarriff, Co Cork.

Despite these breeding successes, a scientific review of the reintroduction project indicated the small population is still vulnerable to mortality factors such as illegal poisoning. The breeding population was also negatively impacted by Avian Influenza in 2018 and 2021, Storm Hannah in 2019, and indeed, adverse weather in other years during the nesting period. Thus, this supplementary release is required to bolster the existing population and ensure its viability. 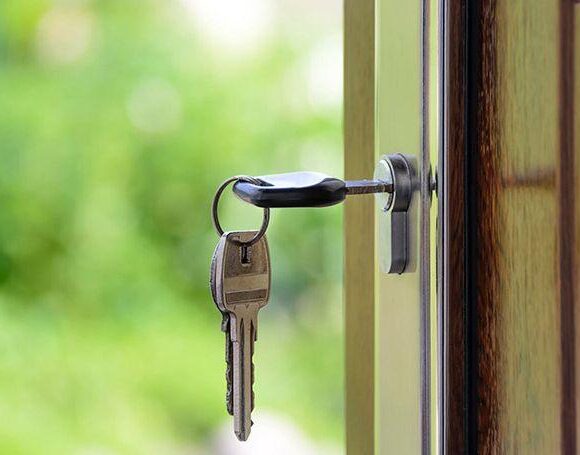 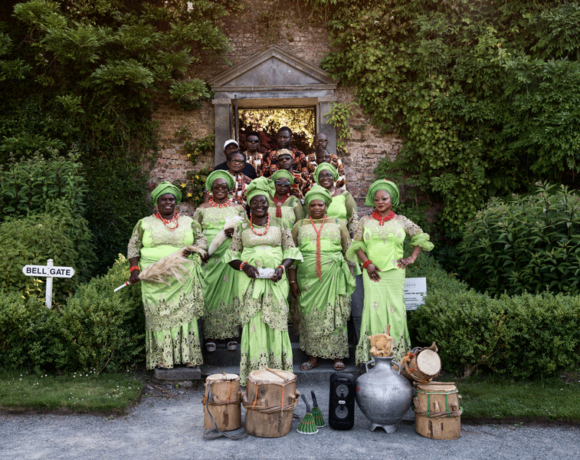 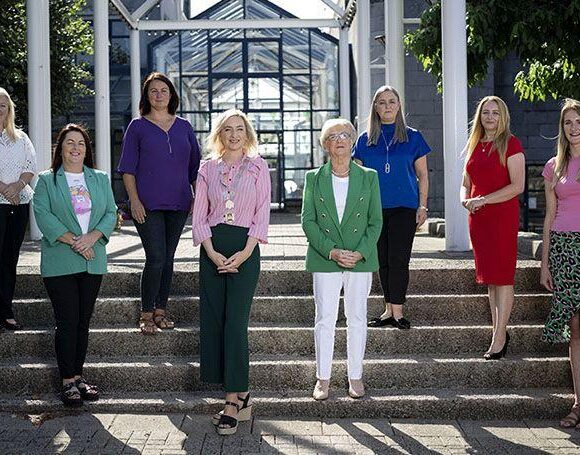