Total Of 9,846 Homeless People In Ireland Marks A 2% Increase 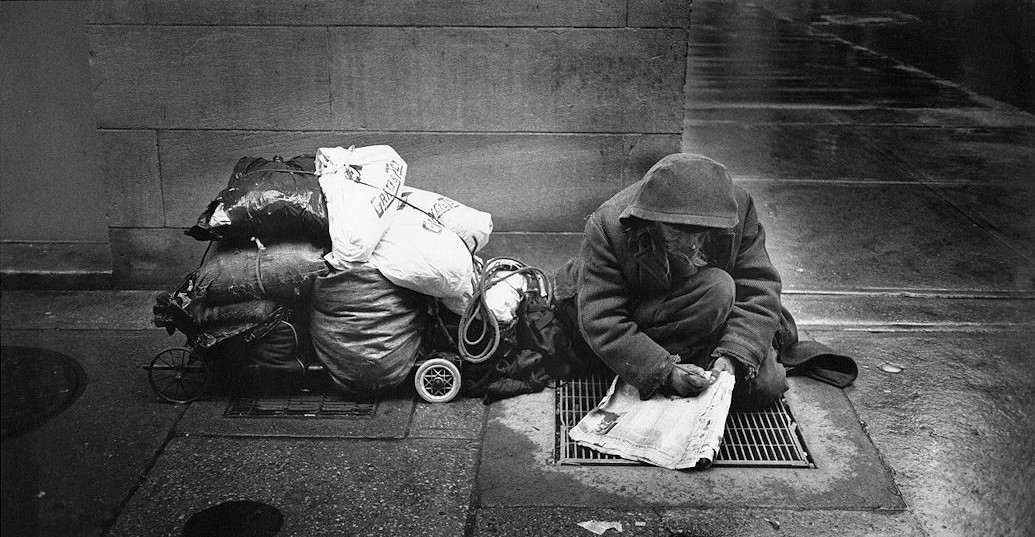 The latest homelessness figures show there is a total of 9,846 homeless people in Ireland living in emergency accomodation.

The national figures for the month of May mark a 2% increase overall.

The report also shows how 1,724 families are now without permant residency across the country.

According to the Department of Housing, these figures “do not present a single picture or upward trend for the whole country”.

Housing Minister Eoghan Murphy said “Any increase in people in emergency accommodation is very disappointing. However, a number of indicators are emerging which point to a continuation of the stabilisation we have been seeing in recent months”.

Focus Ireland have described the latest increase as “a shocking rise” and are highlighting how within a year, from May 2017 to May 2018, there has been a 38% increase overall in the amount of children becoming homeless.

“What is driving these figures upwards is that the number of people becoming newly homeless is continuing to rise.

“As a result people are finding it increasingly difficult to move out of homelessness.

“Although there are some signs that the rate of house building is beginning to pick up, these latest figures are a timely reminder that, the increase is still far too slow, and the crisis continues to deepen.” 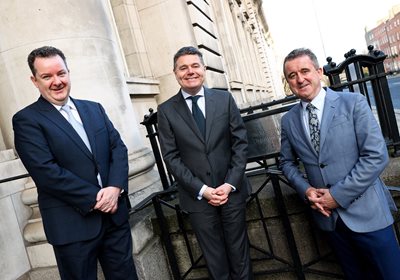 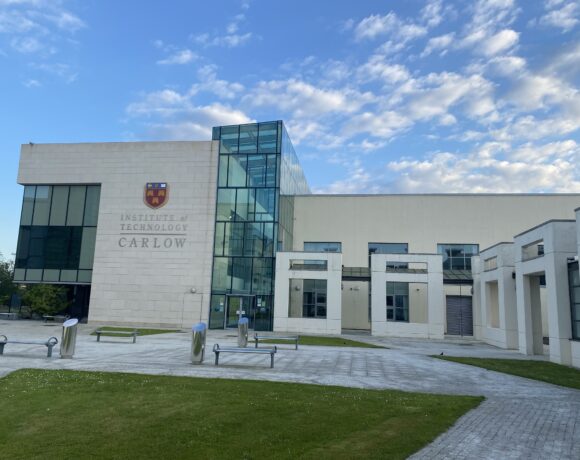 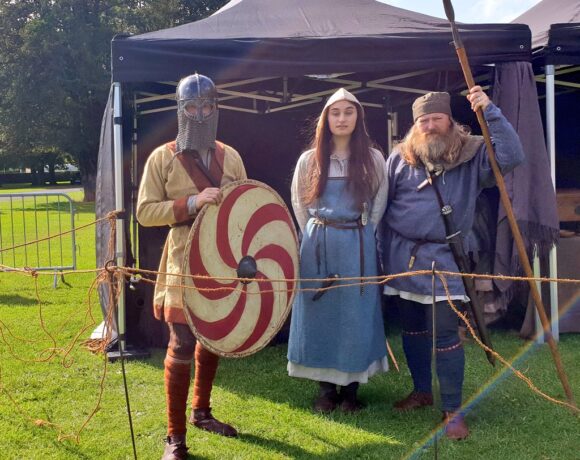