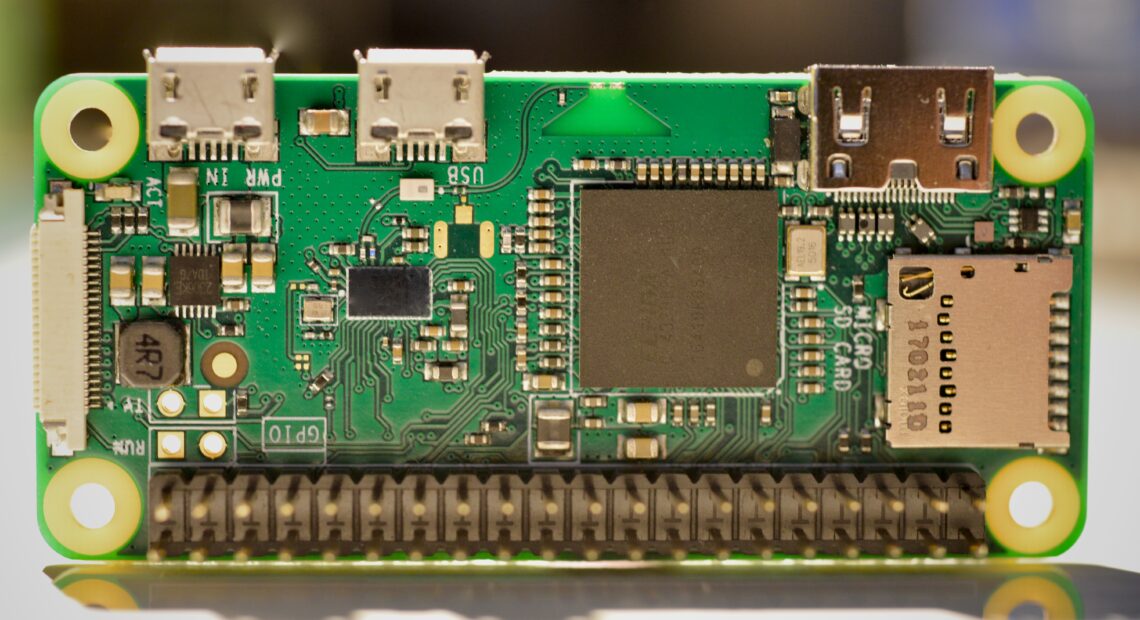 UCD has launched its quantum research centre to untangle our greatest challenges. Centre director Dr Andrew Mitchell says quantum computing can tackle the issues that are too complex for classical computers.

The Centre for Quantum Engineering, Science & Technology, or C-QuEST, seeks to accelerate the development of quantum research in Ireland and use this technology to address major global challenges.

Tackling these challenges at C-QuEST will be a staff of 24 academics from across the UCD Schools of Physics, Engineering, Computer Science, and Maths & Statistics.

Dr Andrew Mitchell from the UCD School of Physics will lead C-QuEST as director.

Mitchell said, “quantum computing will enable us to solve problems that are too complex for classical computers to deal with. This will revolutionise a huge spectrum of industries from medicine and agriculture to finance and cybersecurity.”

Part of its remit will be to collaborate with industry partners and, pre-launch, the centre has already undertaken some industry research projects.

Mitchell continued, “the big tech companies are in an R&D race, with IBM, Intel, Google and Microsoft all investing heavily in the quantum sector. UCD researchers have netted millions of euros in quantum research funding in recent years, a sign that quantum tech is becoming a national priority area.”

Mitchell said there has been an explosion in quantum research and technology already in Ireland and internationally. The EU has its own initiative, Quantum Flagship, investing €1bn to develop a competitive quantum industry in Europe.

Mitchell added, “and aside from research, we are hearing more and more from quantum tech employers that they need a ‘quantum-literate’ workforce.”

C-QuEST, will officially be launched on Thursday, 29 July.

The virtual event will outline the aims and ambitions of the research centre with appearances from the some of the key people involved, including international stakeholders.

C-QuEST champions will feature in the presentations, including theoretical physicist Dr Steve Campbell and Prof Elena Blokhina, who chairs the Chair of the IEEE technical committee on non-linear circuits and systems.

Jason Lynch, COO of UCD spin-out Equal1 will also participate in the event, offering some industry perspective. Equal1 has secured multimillion-dollar funding for its quest to build affordable quantum computers for everyone. The company recently reached a major milestone for quantum computing through research backed by Atlantic Bridge, Enterprise Ireland and 808 Ventures.

Prof Mauro Paternostro from Queen’s University Belfast will also be speaking at the event to give an all-island perspective. 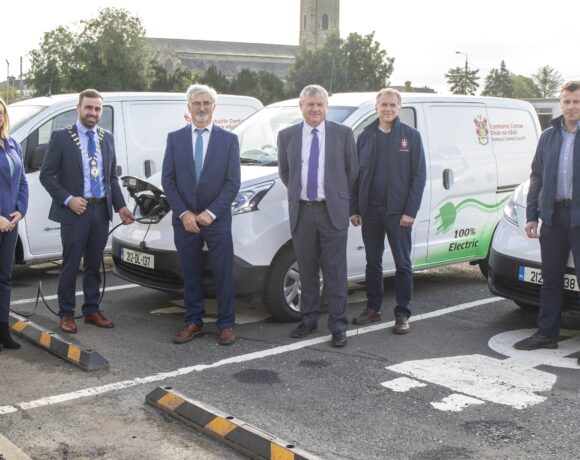 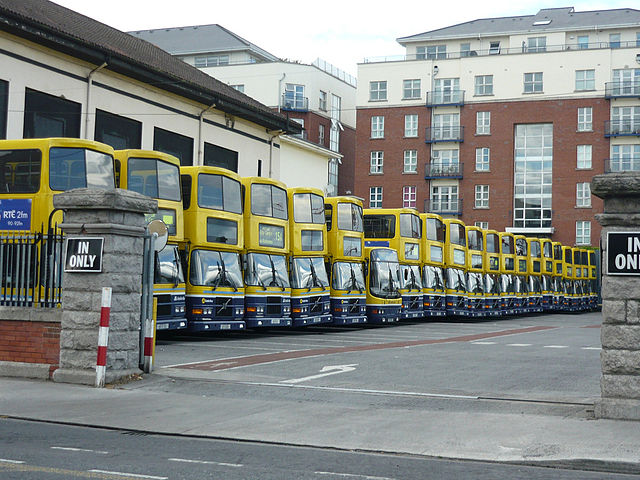 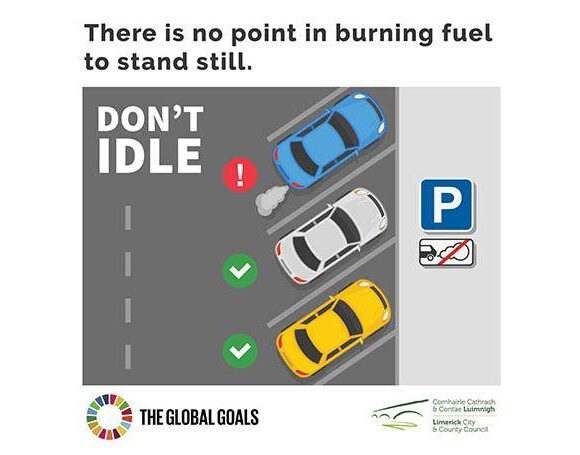 Please Don’t Idle If You Are Parked Up