Permission Sought for 2,200 Homes in Dublin 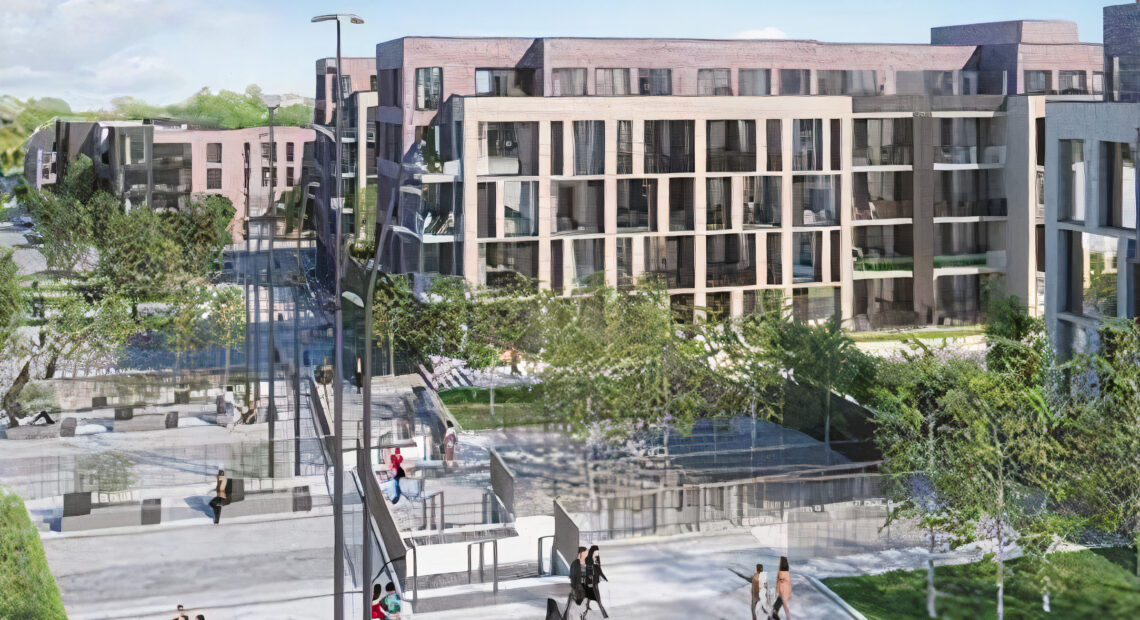 More than 2,200 new homes and apartments will be built across three sites in Dublin – if they can win the approval of planner. It has been reported that three major developers will be submitting their plans for the projects this week.

Investment group Avestus Capital Partners is hoping An Bord Pleanála will fast-track its proposal for the largest of the three developments.

It intends to build 1,221 homes and apartments in Baldoyle, Dublin, as part of the Project Shoreline scheme. The entire 125-acre scheme is currently for sale via Savills for €42million and is said by the estate agent to have the potential to offer at least 1,600 homes in total, which could be enhanced subject to planning permission.

Avestus, which manages a portfolio of assets across Europe and the UK on behalf of its investors, had bought the site for a reported €36-€38million in 2019. It is understood its 1,221 apartments will be built in 11 blocks, ranging from two to 15 storeys, and the vast majority – over 1,100 – will have one or two bedrooms. A crèche and restaurant/café are also planned.

The company has another 882 houses and apartments going through planning and is currently building 99 homes on the site. Also, the consortium led by developer Johnny Ronan has submitted planning permission for 600 apartments on the former Irish Glass Bottle site in Ringsend.

The apartments will comprise 104 build-to-rent apartments, 344 apartments for sale, 90 affordable housing units and 62 social homes. The property has been earmarked for development since 2006 when developer Bernard McNamara and the Dublin Docklands Development Authority, a State body, purchased it for €412million in a deal backed by Anglo Irish Bank.

The National Asset Management Agency (Nama) bought the debt associated with the site after the property crash, and last year sold an 80% controlling stake in the land for more than €130million to Mr Ronan’s Ronan Group Real Estate (RGRE), Oaktree Capital Management and Lioncor Properties.

The Pembroke Quarter scheme will eventually offer up to 3,800 homes and 1million sq ft of commercial units, as well as civic spaces. Rory Williams, chief executive of RGRE, said, “this site that, for many years, has held so much unfulfilled potential to deliver housing in Dublin is finally being brought to life.”

“Pembroke Quarter will deliver much-needed homes for more than 10,000 people in Dublin’s city centre. We understand deeply how acute the need for housing is in the city, so we are very pleased to be able to submit this planning application for the first phase of development so quickly after the purchase of the site.”

Nama chief executive Brendan McDonagh added that 25% of the properties allocated to social and affordable units would “provide homes to those most in need, close to the heart of Dublin”.

Lioncor Properties said it hoped construction would start at the beginning of next year. Its chief executive, John Maxwell, said, “Dublin needs a bold vision for its future development and it must be more than just building houses and offices, with no sense of creating an identity for a place.”

“We need to think about how communities work and offer a sense of belonging, pride, security, and inspiration. The design of this new suburb will be about worldclass placemaking, creating somewhere that people will be proud to call home, which places sustainability at its core.”

Also, Lioncor Properties is set to apply to Dún Laoghaire-­Rathdown County Council for planning permission for 404 apartments in Carrickmines, on the city’s southside. It has been reported that it is using its vehicle, 1 Carrickmines Land Limited, to build out its 22- acre site beside the Carrickmines Luas park and ride station.

The company, a joint venture between Alanis Capital and the Oaktree Capital Group, plans on building 1,189 build-to-rent apartments eventually, but the first phase will include 404 units in seven blocks. Plans for a village centre include a gym, supermarket, retail and restaurant units. 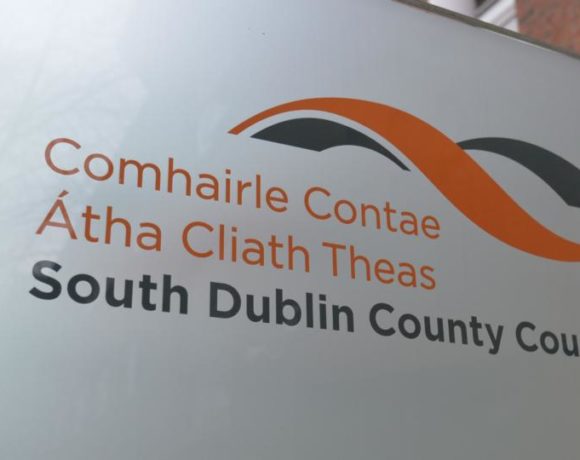 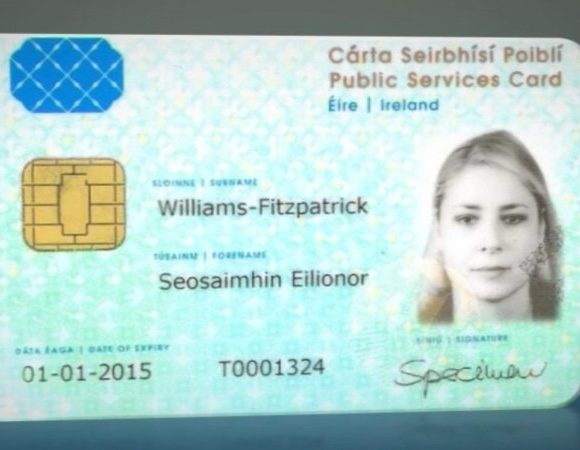 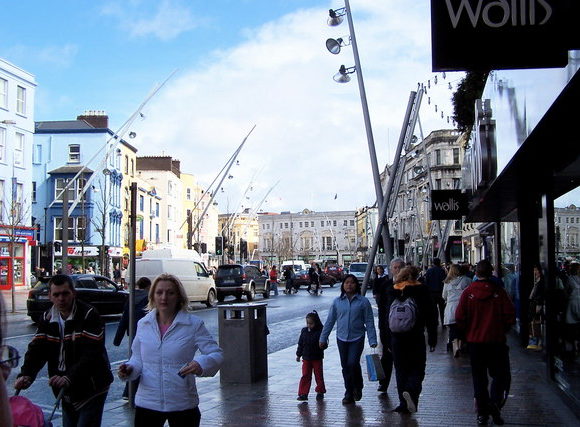