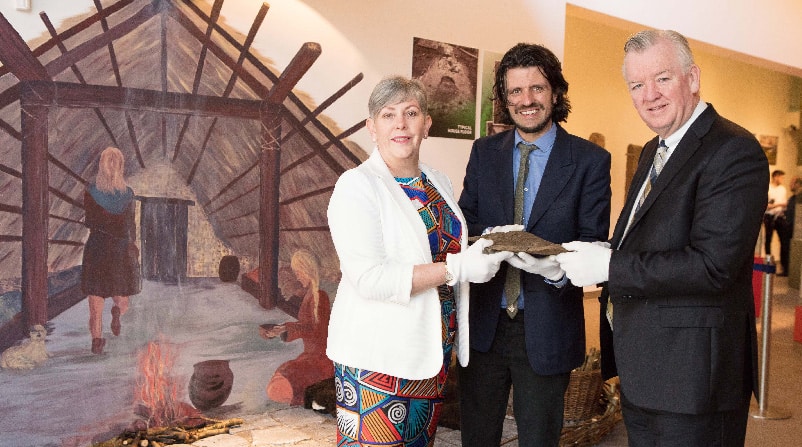 A wealth of artefacts from the Viking era revealing details of Cork City’s origins are set to be displayed to the public from tomorrow (Friday, May 25th) right throughout the summer.

The Below Our Feet exhibition at Cork Public Museum in Fitzgerald’s Park will display:

The artefacts were unearthed during BAM’s major development of the former Beamish & Crawford site in Cork city centre.

Between November 2016 and March 2018 an excavation was undertaken by the renowned archaeologist Dr Maurice Hurley and his team on what is now the site of the Cork Events Centre and new student accommodation at South Main Street.

As it was not possible to allow the public on site during excavation, BAM has funded the exhibition in partnership with Cork City Council, Cork Public Museum and University College Cork.

The discoveries have yielded fascinating detail of the city’s origins, positioning Cork as one of the earliest Viking settlements in Ireland.

“The preservation of a great variety of wooden structures and objects of the late Viking age has been the greatest reward and cultural gain from the excavation in the medieval levels of Cork City. I hope the exhibition will be to the enjoyment of scholars and residents of Cork fascinated by the Viking era.”

“The discovery of artefacts at our development at the former Beamish & Crawford site gives a flavour of life and society of Viking era Cork and the historical importance the city played during this age. Cork is of huge importance to BAM – we are honoured to have played a central role in developing the modern city and now also helping to reveal a hidden chapter of its past.” 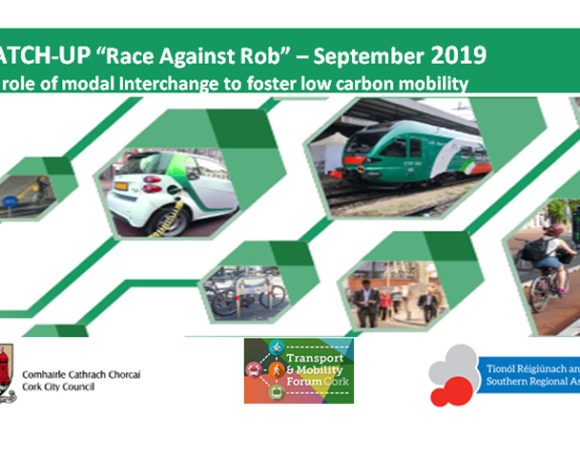 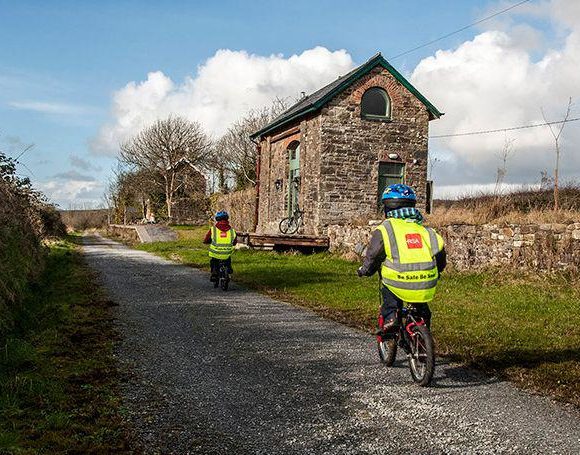