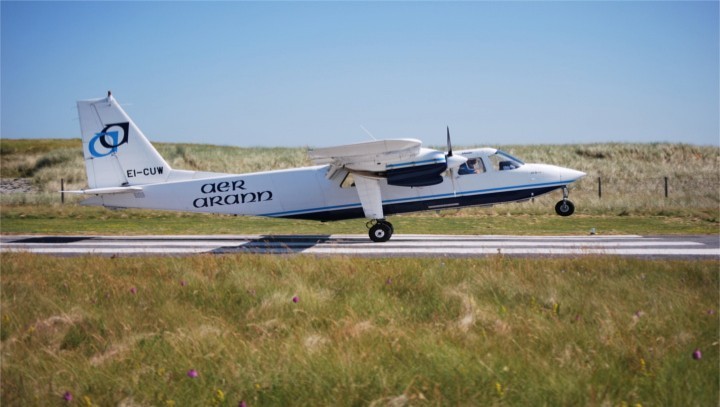 Minister of State for Gaeltacht Affairs, Seán Kyne T.D., has today (27 September 2016) announced that the contract between his Department and GASL with regard to the provision of air services to the Aran Islands has been extended. The contract was to come to an end on 30 September 2016 but has now been extended for three months to 31 December 2016. A tender process, under the Office of Government Procurement, is currently under way in order to agree a new four-year contract – a contract that will commence on 1 January 2017.

Making the announcement regarding the extension, Minister of State Kyne said: “I understand the concern of the Aran Islands’ communities in recent times regarding the status of the air service after the 30 September. I believe that this announcement responds to that concern and that it creates a space to bring the current tender process to a conclusion in the coming weeks.” 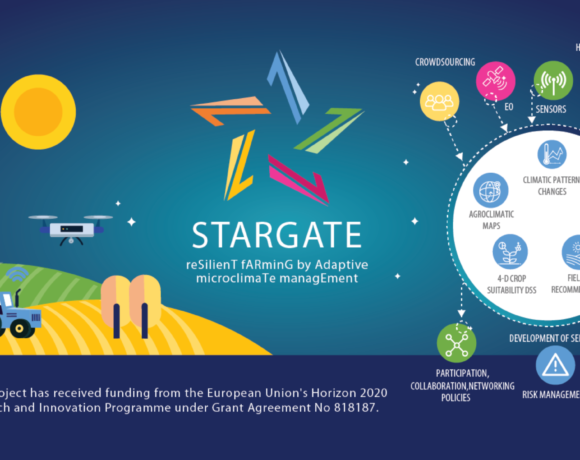 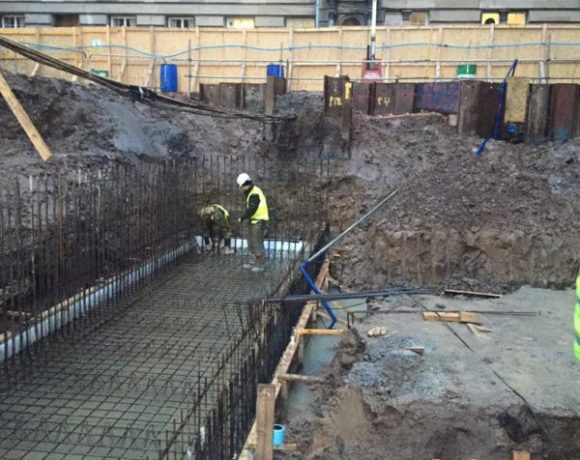 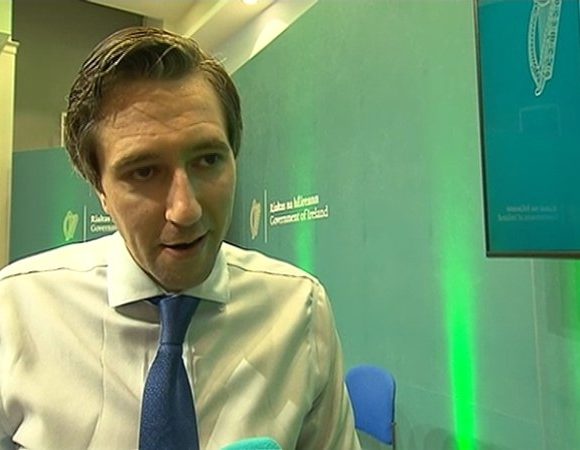