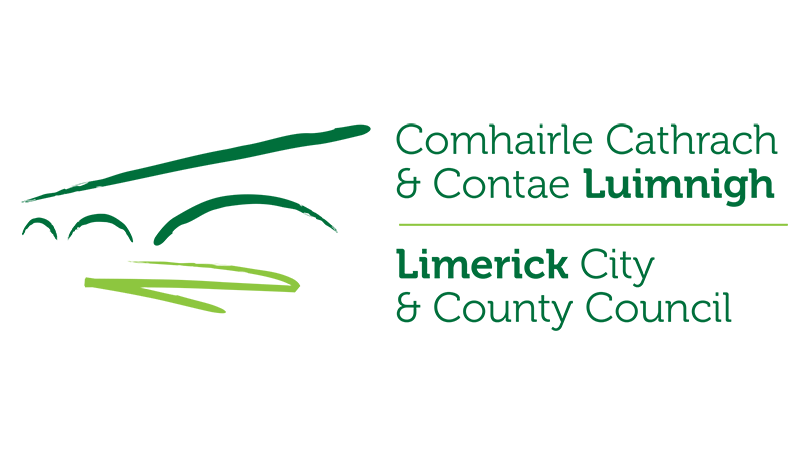 Councillors at Limerick City and County Council have voted in favour of the budget for 2020 which will see an additional €12.8 million pumped into day to day services across the city and county of Limerick next year.

A total revenue budget of €825.4 million was approved by councillors after a robust debate lasting around three hours in Dooradoyle today (Fri 15 Nov).

The majority of the budget (€641.8 million) is for the HAP Shared Services, which Limerick runs on behalf of the 31 local authorities, with the remaining €183.6m allocated to day to day services for the citizens of Limerick.

The budget was proposed by Cllr John Sheahan (FG) and seconded by Cllr Michael Collins (FF).

Among the areas seeing additional funds include:

There is a strong focus on tackling urban and rural dereliction across the city and county including advancing key public realm projects.

Limerick City and County Council is also about to embark on a major refurbishment of its housing stock (around 5,500 homes) as part of a multi-annual upgrade programme.

Plans were also unveiled to replace all the public lighting across the city and county with LED bulbs, which will have a major impact on the environment and cut the annual cost of lighting to the council.

In addition to no change in the Annual Rate of Valuation for commercial rate payers, the budget approves the continuation of the:

These schemes are there to support businesses across Limerick city and county.

There was one change to the budget presented.

Councillors voted unanimously in favour of one amendment, which saw an additional €70,000 for an expanded Bin Waiver Scheme. Citizens who are in receipt of a Blind Persons Allowance or Invalidity Allowance will now be eligible for the scheme, subject to the normal criteria of the bin waiver scheme.

Two other amendments were defeated.

Speaking at the opening of the budget meeting, Chief Executive of Limerick City and County Council Dr Pat Daly stressed the importance of the budget. Dr Daly said: “This is the first budget of the new Council and sets the platform for our ambitious plans and strategy moving forward.”

“It builds on previous budgets that consolidated our council finances and it allows for the innovative delivery of many services, programmes and projects, positioning Limerick as an enviable location to live in, invest in and visit and will allow this progress and strategy to continue to be domestically strong and internationally focused in the post Brexit environment.”

The revenue budget works in tandem with the capital budget of €217.1 million.

Among the projects earmarked for funding next year include: 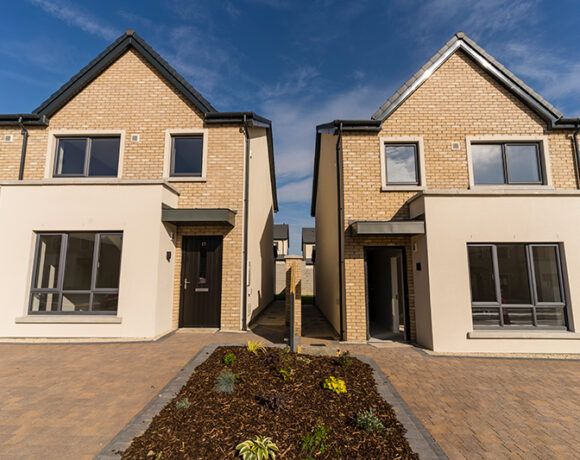 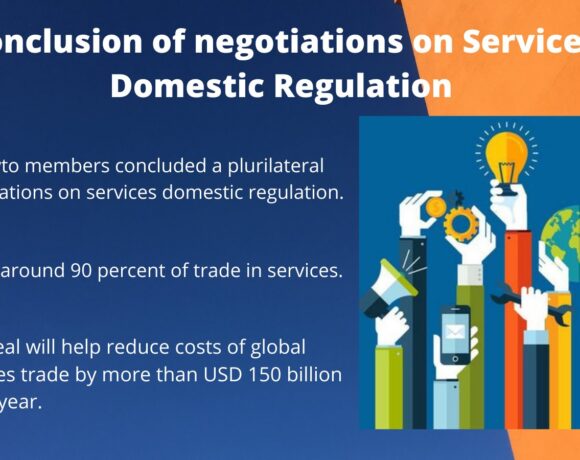 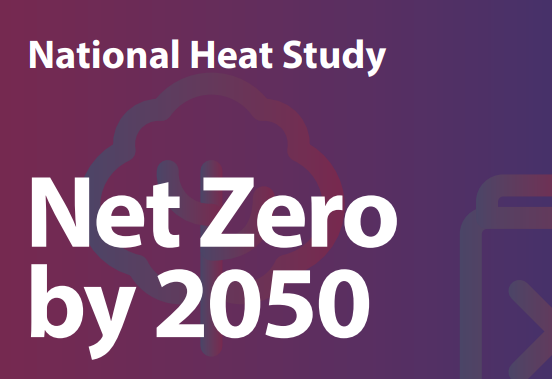