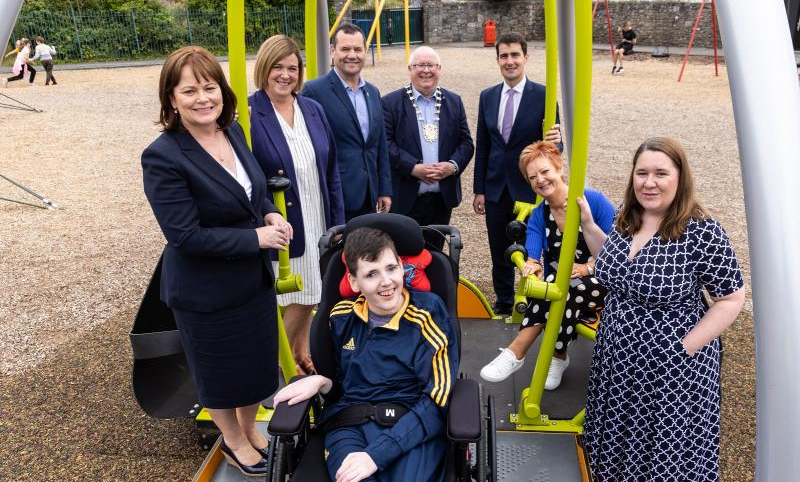 There was great fanfare in Millennium Park in Dublin 15 as a new fully inclusive “We-Go-Swing” was launched by Mayor of Fingal Cllr Howard Mahony, allowing children of all abilities to play together without barriers.

Also in attendance were Minister Jack Chambers TD, Paul Donnelly TD, local Councillors and enthusiastic children and parents who gave the new swing their vote of approval. Members of the Blanchardstown Brass Band played a fanfare before and after the ceremonial ribbon cutting by the Mayor.

Mayor of Fingal, Cllr Howard Mahony commented, “I am delighted to officially open this accessible We-Go Swing which is a fantastic addition to the playground here.  Millennium Park is a wonderful amenity for the people of Blanchardstown and environs, and it is great to see it being continuously developed to be accessible for all, with the opening of the accessible toilets last year and this We-Go-Swing today which I know will give hours of enjoyment to children of all abilities.”

Chief Executive of Fingal, AnnMarie Farrelly said, “Fingal County Council is fully committed to continually developing and improving our provision of playgrounds and play equipment for children of all abilities. This We-Go-Swing allows all children, with and without additional needs, to truly play together without barriers or difference affecting their experience.”

The “We-Go-Swing” was only released to the US market last summer, with Fingal the first local authority in Ireland (and the UK) to purchase and install the play equipment in September 2021. It has proven to be a popular addition and has been put to great use by local children since its installation.

A number of other Irish Local Authorities have now followed suit. This is a progressive move in the provision of a more fully integrated sequence of play equipment, and the ability to site these type of play pieces within the play flow is integral to achieving inclusiveness.

The Green Flag Award winning 60-acre Millennium Park is conveniently located adjacent to the Blanchardstown Town Centre and close to a number of large housing developments. It is the location for many outdoor events and provides opportunities for active and passive recreation including tree lined walks, a beautiful community garden and facilities such as Multi-Use Games Areas, a Basketball Court, exercise equipment and the Playground with its new accessible swing and adjacent toilets.

The development of the Millennium Park is an ongoing process, with Fingal striving to achieve a high-quality facility for residents and visitors. 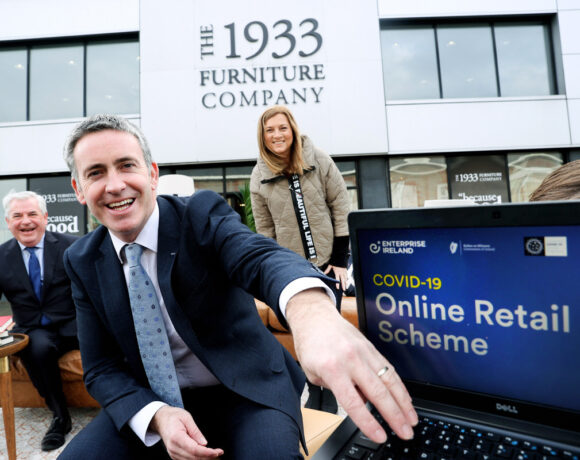 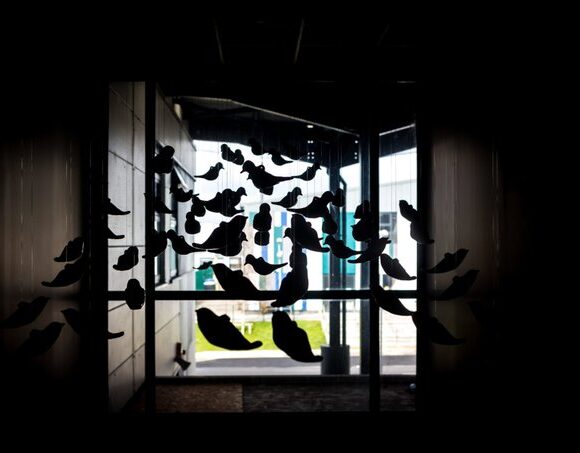 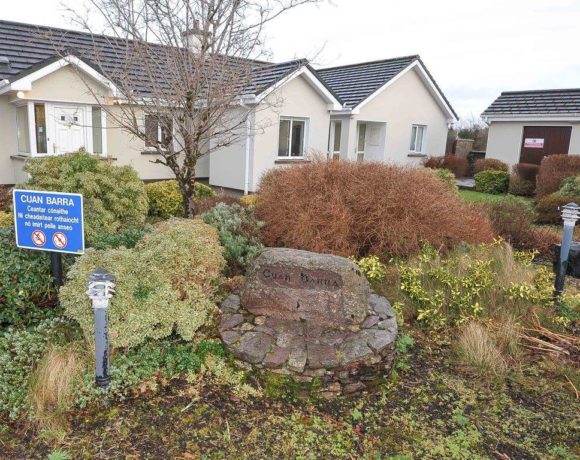