Government Approves Proposals for a National Centre for Research and Remembrance 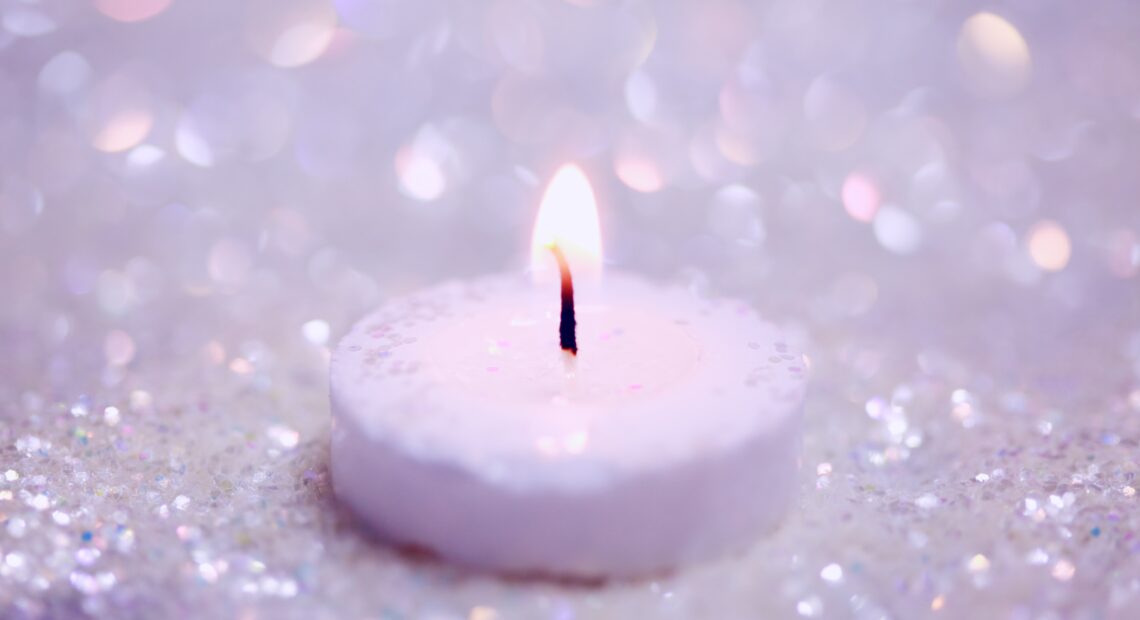 The government has approved high-level proposals for a National Centre for Research and Remembrance. The National Centre, to be located on the site of the former Magdalen Laundry in Sean MacDermott St in Dublin city centre, will stand as a National Memorial to honour all those who were resident in Mother and Baby Homes, Industrial Schools, Reformatories, Magdalen Laundries and related institutions.

As a site of national conscience, the National Centre for Research and Remembrance will comprise:

a) A museum and exhibition space, the development of which will be led by the National Museum of Ireland.

b) A research centre and repository of records related to institutional trauma in the 20th century which will form part of the National Archives.

c) A place for reflection and remembrance.

Contributing to the social and economic development of Dublin’s North East Inner City, the site will also encompass:

While physically situated in Dublin, the National Centre will be accessible for all survivors, whether in other parts of Ireland or abroad. It will provide digital access to records and exhibits, as well as developing physical presences elsewhere to enable survivors to visit more easily. In this way, the Centre will be a national institution which achieves both a global reach and strong connections to, and benefits for, the local community.

One unique aspect of the central repository will be the inclusion of the personal testimonies of survivors; allowing the lived experiences of survivors to be formally accepted as part of the official record. Recognising the sensitivity of this work and the importance of respecting data protection and privacy rights, the processes for preserving and accessing records will be progressed in conjunction with survivors and relevant experts, and will be supported by legal analysis and legislation.

The proposals for the National Centre were developed by the Secretary General to the government, following informal consultation with key advocates and stakeholders, and were brought to Government jointly by the Taoiseach and the Minister for Children, Equality, Disability, Integration and Youth.

In approving the proposals, the government also approved the next steps which will involve formal consultation with survivor representatives and local community representatives, and the establishment of a Steering Group chaired by the current Secretary General to the government, who will continue to chair this Group following the end of his term. While the next phase of work will involve the creation of comprehensive plans setting out detailed timeframes and cost estimates, it is nonetheless clear that the National Centre will be a major, multi-annual project, spanning a number of years.

The approved proposals respond to Actions 7 and 15 of the Government Action Plan for Survivors and Former Residents of Mother and Baby and County Home Institutions which jointly commit to the development of a National Memorial and Records Centre. The initiative is important, in not only delivering on relevant recommendations of the Mother and Baby Homes Commission of Investigation, but also fulfilling the commitments to a national memorial for survivors of Magdalen laundries and survivors of Industrial Schools and reformatories.

Following government approval, Minister O’Gorman said, “this announcement on the establishment of a National Centre for Research and Remembrance advances a core commitment in the State’s response to the legacy of institutional trauma. Over the past three decades, Ireland has had a difficult reckoning with its history of institutional abuse. This Centre will provide a place of reflection and remembrance, while also ensuring that future generations can fully understand the appalling impact of those institutions.”

“I believe this project will make a significant contribution in our journey of recognising and learning from the failures of the past and acknowledging the hurt which continues to be felt by survivors and their families. By creating a National Centre for Research and Remembrance, the State recognises the role of memorialisation in working to rebuild a relationship of trust and support healing for those who were so profoundly wronged. As a site of national conscience, it is my hope that this Centre will offer an enduring reminder of the importance of striving continually to build and promote a progressive, respectful and equal society.”

Welcoming the high-level proposals for the National Centre for Research and Remembrance, the government also noted the progress made in the first three months of the year in advancing key initiatives in the published Action Plan. In particular, there has been significant progress on the legislative programme to be delivered as part of the Action Plan.

In January, Minister O’Gorman published the Birth Information and Tracing Bill 2022. This landmark legislation, which provides guaranteed access in all cases to un-redacted birth certificates and identity information, is currently making its ways through the Houses of the Oireachtas, completing Committee Stage in the Dáil earlier this month. In February, Minister O’Gorman published the Institutional Burials Bill 2022 which aims to restore dignity to the children buried at Tuam. This Bill has just completed Second Stage in the Dáil and, like the Birth Information and Tracing Bill, is being progressed as a priority. This week the Minister will publish the Heads of the Mother and Baby Institutions Payment Scheme Bill which will provide for financial payments and an enhanced medical card in acknowledgement of suffering experienced while resident in Mother and Baby and County Home Institutions. In terms of the estimated number of beneficiaries, the Mother and Baby Institutions Payment Scheme is the largest scheme of its type in the history of the State. An estimated 34,000 survivors will be eligible for the financial payment, with an estimated total Scheme cost of €800 million. 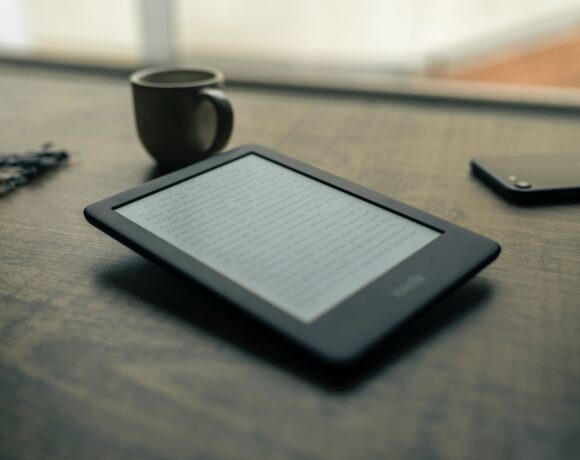 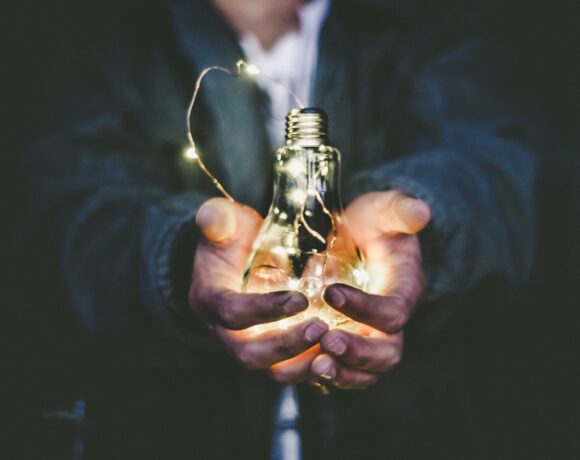 Top 10 Start-Ups on the Rise in Ireland 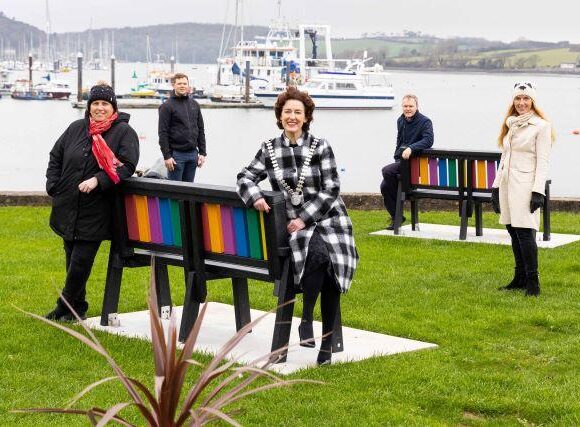