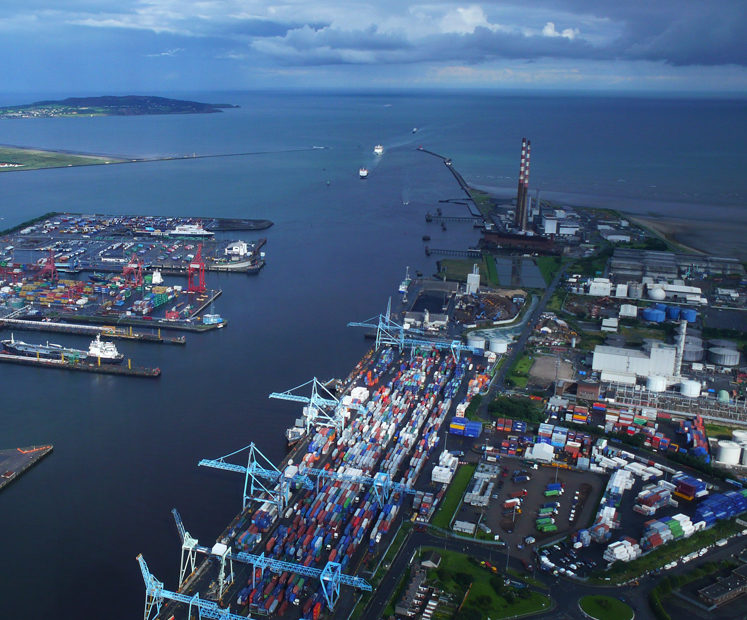 Dublin City Council’s planning scheme for a Strategic Development Zone (SDZ) on Dublin’s Poolbeg Peninsula was declared winner of the overall award for excellence in planning in Ireland by the Irish Planning Institute (IPI) at the Institute’s biennial awards gala.

The scheme plans for up to 3,500 residential units along with substantial new commercial development, while also providing for the needs of Dublin Port. The project was selected from 15 shortlisted projects spread across four award categories. The Poolbeg West SDZ project initially won an award under the ‘Plan Making’ category, i.e. for plans representing the best of the art and science of spatial planning.

In selecting it as winner, the jury took account of Dublin City Council’s consideration of context, the mix of planned uses, the clearly set-out phasing programme, and its focus on energy policy. The planning team which worked on the project was also complimented on how the plan was progressed from early stages in association with the community and elected members.

The Institute, in deciding on the City Councils entry as the overall winner, considered that the project best reflected the full range of assessment criteria, which included originality and innovation, the benefit of the project to the wider area, and the ability of the consultation process to change and empower. The panel of judges, in their assessment stated “Dublin City Council have successfully re-orientated a site which to the perception of many appears distant and isolated from the city’s fabric and have given it new identity and purpose and delivering on a key objective of delivering a significant supply of new homes.” 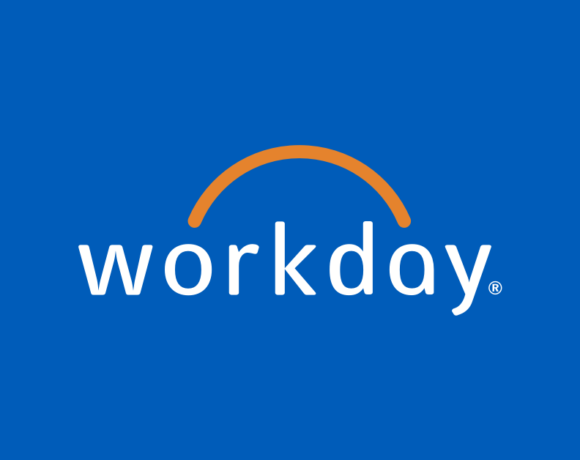 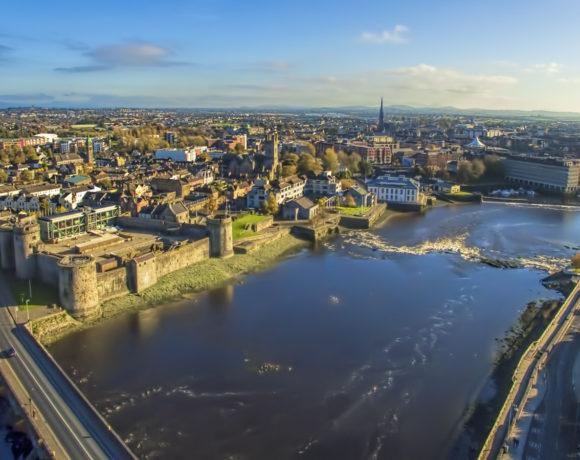