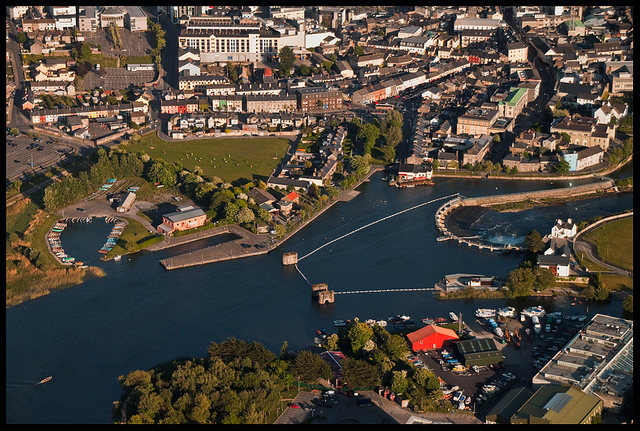 Following on from last year’s judicial review, which was sought by Cork City Council, after an independent review recommended the amalagamation of both the City and County Councils, Galway is in the heat of a similar battle. In recent years, Tipperary, Limerick and Waterford have all undergone amalgamation.

As early as March 2015, it was widely understood that a review of Galway’s local governance arrangements meant that the amalgamation of the City and County Councils was a ‘done deal‘, pending a decision by former Minister for Local Government, Alan Kelly.

This report, published recently, indeed recommended that Galway City Council and County Council be amalgamated to create a new ‘Greater Galway Authority’. The body that conducted the review, the Galway Local Government Committee, have unanimously concluded that the amalgamation is needed in order to ‘maximise the potential of the region to maintain, secure and grow its sustainable economic base into the future.’ The plan, according to report, would be to have the newly formed Greater Galway Authority in existence by 2019.

Local politicians have come out on opposite sides of the debate in the wake of the decision. Sean Kyne, Minister of State for the Gaelteacht, favours the proposal while Fianna Fail’s Eamon O Cuiv, former Minister, is against it, claiming that the recommendation was based on the flawed model that only cities were drivers of economic growth.

Galway City Chamber of Commerce came out quickly in the wake of the October 7th report to back to recommendations, saying that an amalgamation of both Councils is the only way forward. However Galway City Council have come out strongly against the recommendation, strongly rejecting the report and writing to the Department of Housing, Planning, Community and Local Government to signal that they would fight the decision, with one Councillor saying the report was ‘all about saving the county.’ Former Mayor of Galway City, Frank Fahy said that Galway was ‘the third largest City in the country and it’s inconceivable that we wouldn’t have our own Council.’

Those in the County Council have come out broadly in support of the plan, with Councillor James Charity saying it was ‘fantastic to see common sense prevailing at last.’

Minister Simon Coveney undoubtedly has some serious decision to make both in terms of Galway and Cork. The Cork decision is undergoing review, pending a report by an advisory Group, while the final decision on Galway’s status will be made by approximately mid-2017. If the Minister decides to go with the consensus of both original reviews in the cases of both Cork and Galway, that the amalgamation should go ahead, it would mean that there would be no city outside of Dublin with its own City council. 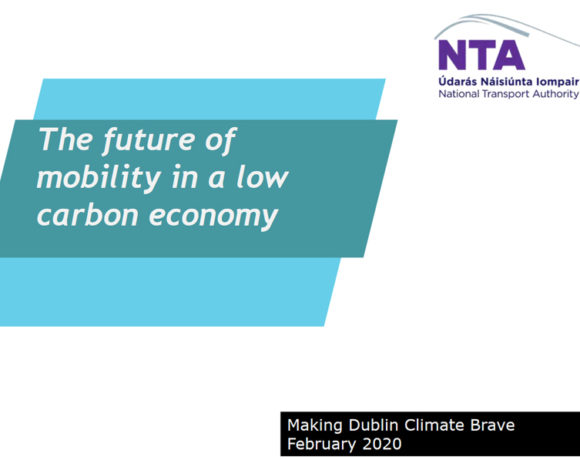 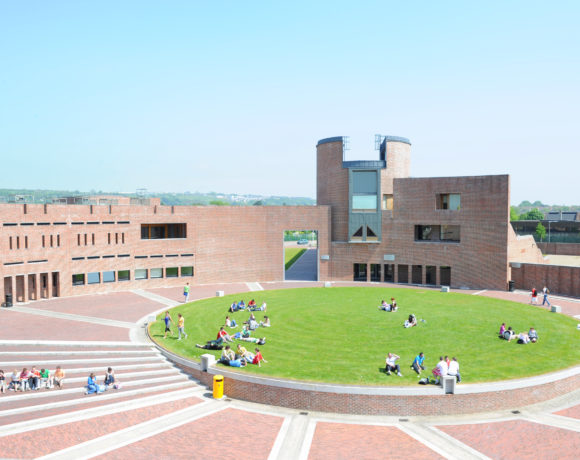